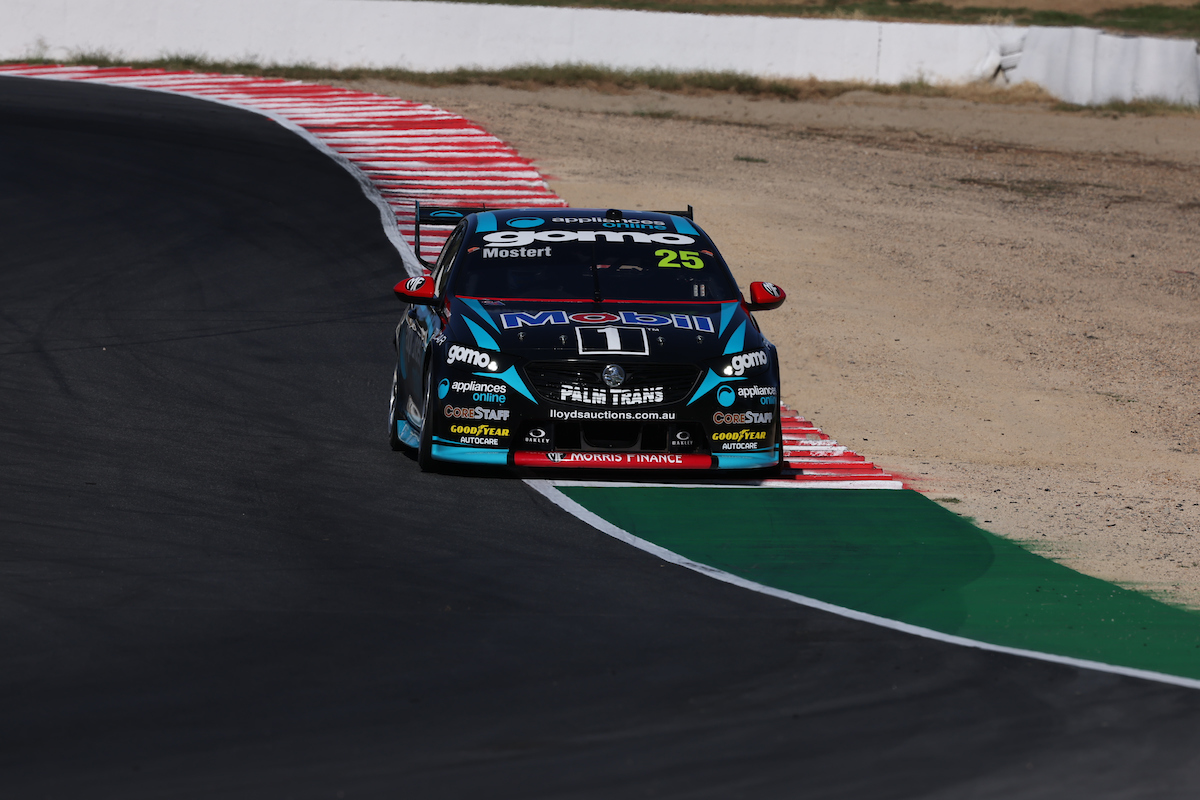 Chaz Mostert on the new kerbing between Turns 3 and 4

Work was undertaken at the rural Victorian circuit in January and February of 2020, with the kerb on the exit of Turn 3 lowered, and both that and the inside of Turn 4 widened.

With the run between those corners now effectively straighter due to the new exit kerb, the theory is that there will be more side-by-side action in that short chute.

The design also reduces the scope for dropping a wheel off the edge of the race track and spinning off at Turn 4, a trap which caught Chaz Mostert out while leading Race 12 in 2015.

The Walkinshaw Andretti United steerer was one of 27, including confirmed and likely Bathurst 1000 co-drivers, to take to Winton Motor Raceway for pre-season testing on Friday.

For Mostert, and most of the rest who cut laps that day, it was their first chance to sample the new layout given the disruption caused last year by the COVID-19 pandemic, and the 2014 Great Race winner was pleased with what he encountered.

“The track is really good,” he told Speedcafe.com.

“I haven’t been here for a couple of years but I wish it had it back in 2015 when I parked it up on the wall. A bit more track there on the entry would’ve been good.

“It’s good, it’s safer for everyone, no matter if it’s Supercars drivers or club day warriors that come out here. It’s a good improvement.” 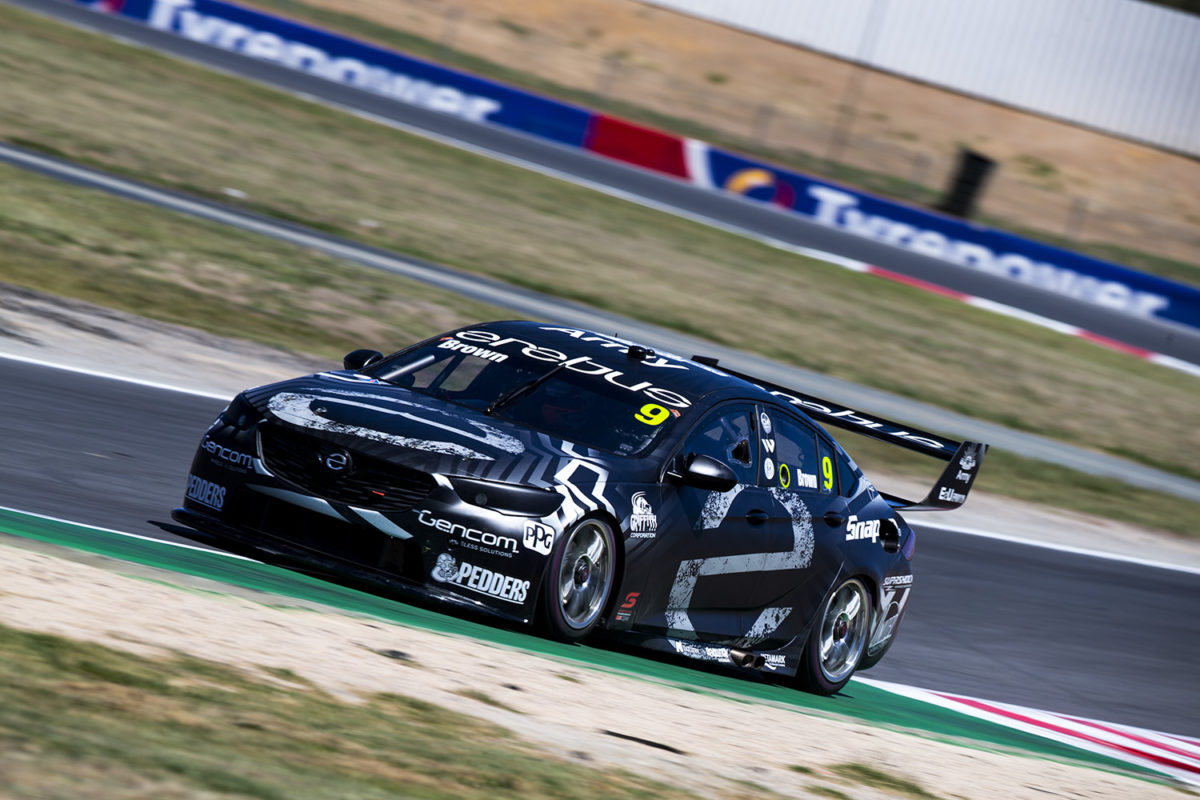 Erebus Motorsport’s Will Brown was fastest in this year’s pre-season test for the southern-based teams in what was his second hit-out at Winton this year.

The 22-year-old also completed a rookie test day last month, and was part of the TCR test which was held at the Benalla Auto Club-run circuit just after the Turn 3/Turn 4 modifications were completed.

“Obviously with the upgrades to Turn 3 and 4, I don’t think it’s that much quicker but it’s definitely safer around here,” Brown told Speedcafe.com.

“It’s great that they’ve upgraded that and it’s really good.”

David Reynolds, on the other hand, was less certain after his first official test since moving from Erebus to Kelly Grove Racing.

“Turn 3 and 4 is slightly different this year; they’ve sort of added some kerbing on the inside and outside and tried to make it a little bit wider,” he observed in comments to Speedcafe.com.

“Has it added to the track? Who knows? I kind of like the old circuit a little bit because it was much, much more difficult to navigate.

“Will this allow for more passing? Who knows? I’m really undecided on it at the minute.

“It caught me out by the surprise, the first lap, because I actually had no idea about it until I arrived there.”

The Supercars Championship’s Winton event, the fifth of the season, takes place on May 29-30.

Races 1 and 2 of the year unfold as part of the Repco Mount Panorama 500, for which on-track activity commences this Friday, February 26.