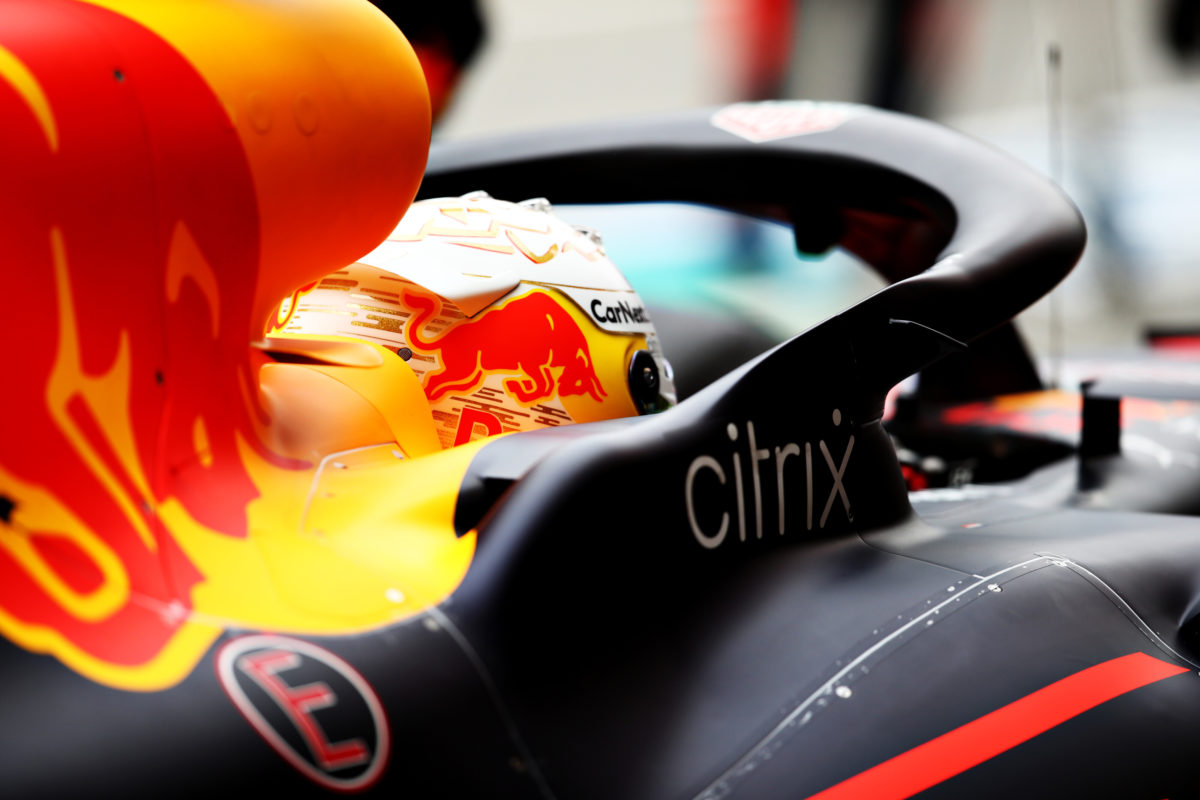 Max Verstappen sits in an RB16

Red Bull Racing has announced a launch date for the RB16B which it will race in this year’s Formula 1 season.

The Milton Keynes team took to social media to advise that it will unveil its 2021 car on February 23, although there are no details beyond that.

Red Bull last year won the 70th Anniversary Grand Prix at Silverstone and the season finale at Abu Dhabi’s Yas Marina with the RB16, both courtesy of Max Verstappen.

While it finished second in the constructors’ championship, that was still at a massive 254-point deficit to Mercedes.

At times, Red Bull found itself hamstrung strategically in the fight against Mercedes given the position of Alexander Albon, who has been replaced as Verstappen’s team-mate by Sergio Perez.

The upcoming season will be the squad’s last with official Honda power, although ‘Red Bull Powertrains Limited’ has been formed to continue producing engines using the Japanese manufacturer’s intellectual property.

The ‘RB16B’ moniker is a reference to the similarity which its 2021 car will bear to its predecessor, due to a technical freeze.

McLaren similarly dubbed its “essentially … new” Mercedes-powered car which it launched earlier this week the ‘MCL35M’, following on from the MCL35.

Red Bull’s sister team Scuderia AlphaTauri, on the other hand, has just unveiled the ‘AT02’ which succeeds the AT01.

The next launch is set to be that of Alfa Romeo Racing on February 22, although no date has been named for Haas’s yet.