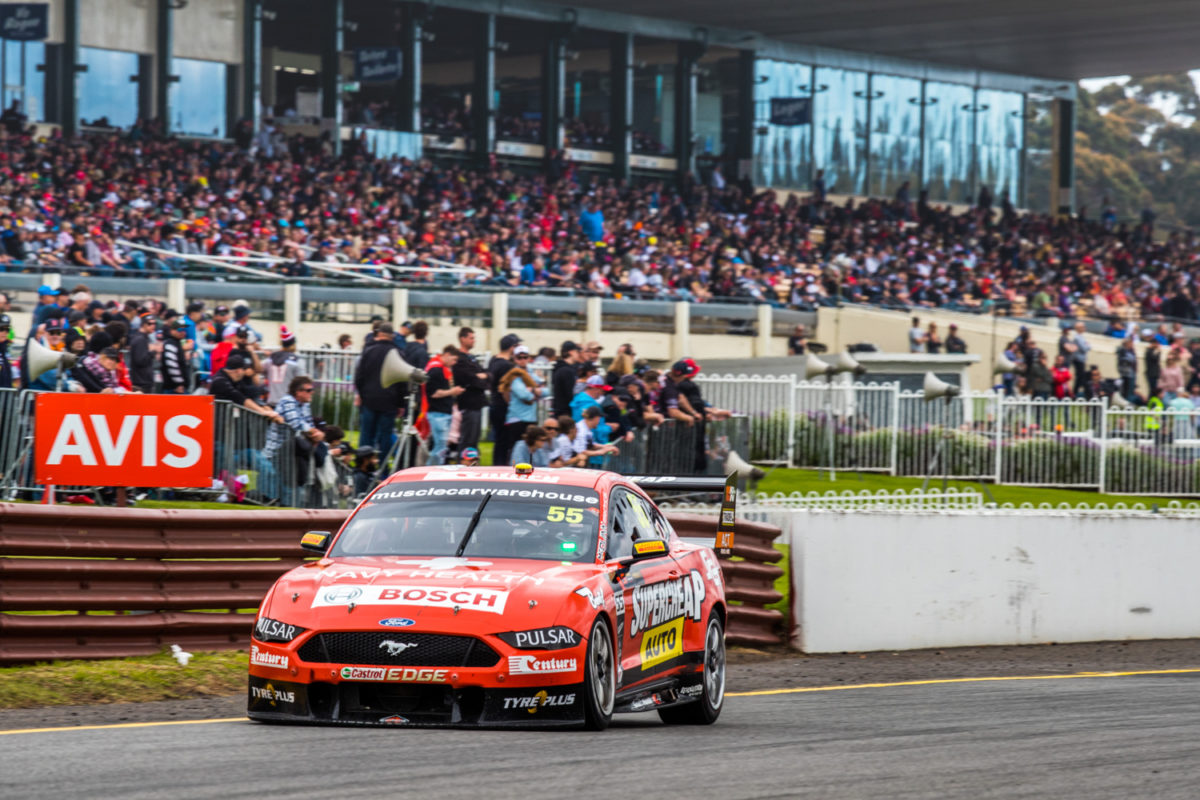 The general public will not have access to the Supercars Championship paddock at March’s Sandown SuperSprint due to local COVID-19 restrictions.

Fans had not been allowed into the paddock since the season was suspended in March last year, but such passes are available for this month’s Repco Mount Panorama 500.

However, that season-opener unfolds in Central West New South Wales, whereas the second race event takes the field back to Victoria, which has not long exited a statewide lockdown that caused a pre-season test to be postponed.

Supplementary regulations for the Sandown event state, “The VCS [Supercars Championship] Paddock will be a restricted area with no general public access.”

Furthermore, “Due to Victorian COVID Restrictions – roaming by general patrons inside the Event precinct will not be permitted in Victoria.”

Nevertheless, tickets are on sale for the Melbourne event through Ticketek, with the categories available being two Park and View Areas plus Reserved Grandstand and Grandstand Benches.

The Sandown SuperSprint takes place on March 20-21, having been added to the calendar to make up for the postponement of the Formula 1 Australian Grand Prix from that weekend to November.

It encompasses Races 3 to 5 of the Repco Supercars Championship, each being 38 laps or slightly under 120km long, and will see the new knockout qualifying format in use for the first time to set the grid for the former of those encounters.

See below for schedule

Both fans and media were kept away from yesterday’s pre-season test at Winton, in rural Victoria, “in order to mitigate risk prior to Bathurst,” according to a statement from Supercars.

Erebus Motorsport rookie Will Brown set the fastest lap of the day by more than half a second, having exploited good tyres before the heat set in.