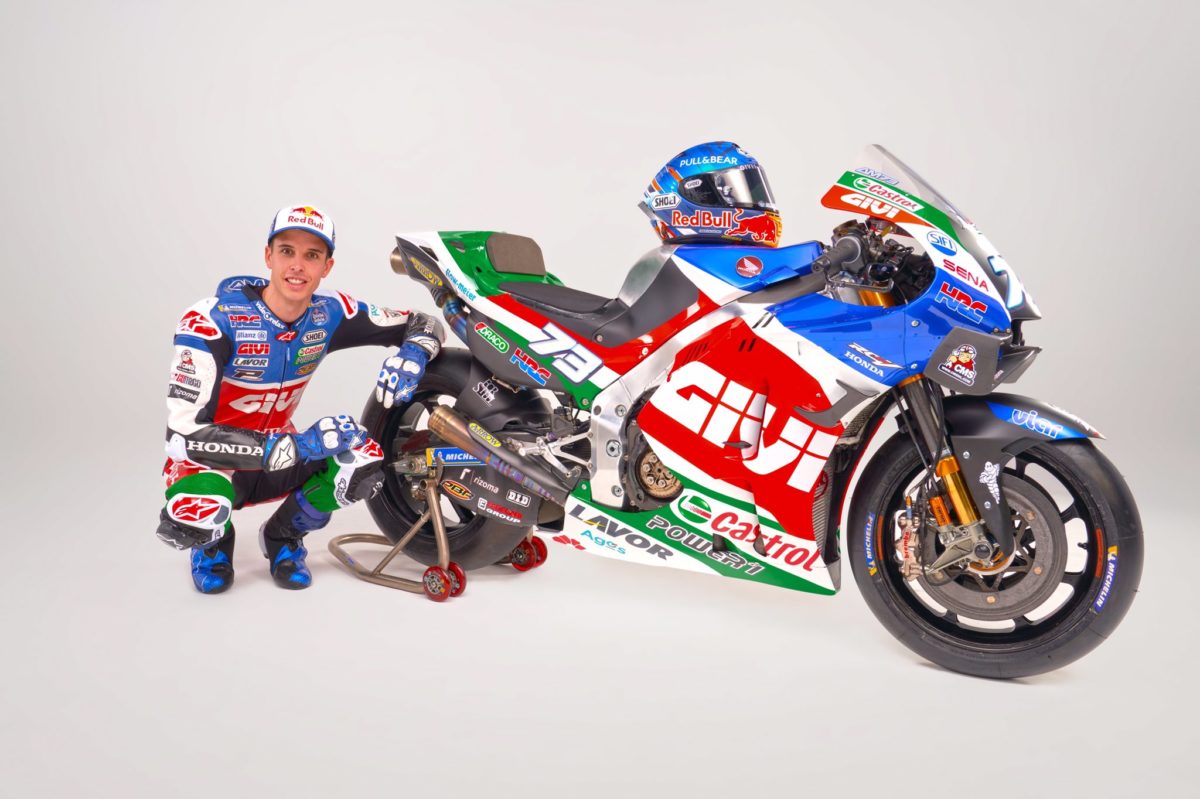 LCR has unveiled the livery which Alex Marquez will compete with in this year’s MotoGP championship.

The younger brother switches to Honda’s satellite squad after undertaking his rookie season at its factory team, in a move decided before the belated first race of 2020.

Having effectively taken the seat of Cal Crutchlow, Marquez’s bike will similarly feature backing from Castrol, as well as motorcycle accessory manufacturer Givi.

The 24-year-old will receive the latest-spec RC213V, as will team-mate Takaaki Nakagami, whose bike is unveiled this Saturday (European time).

With Marc Marquez missing from the field after Round 2, Alex Marquez achieved Honda’s only two podiums last year, at Le Mans and the first Aragon race. 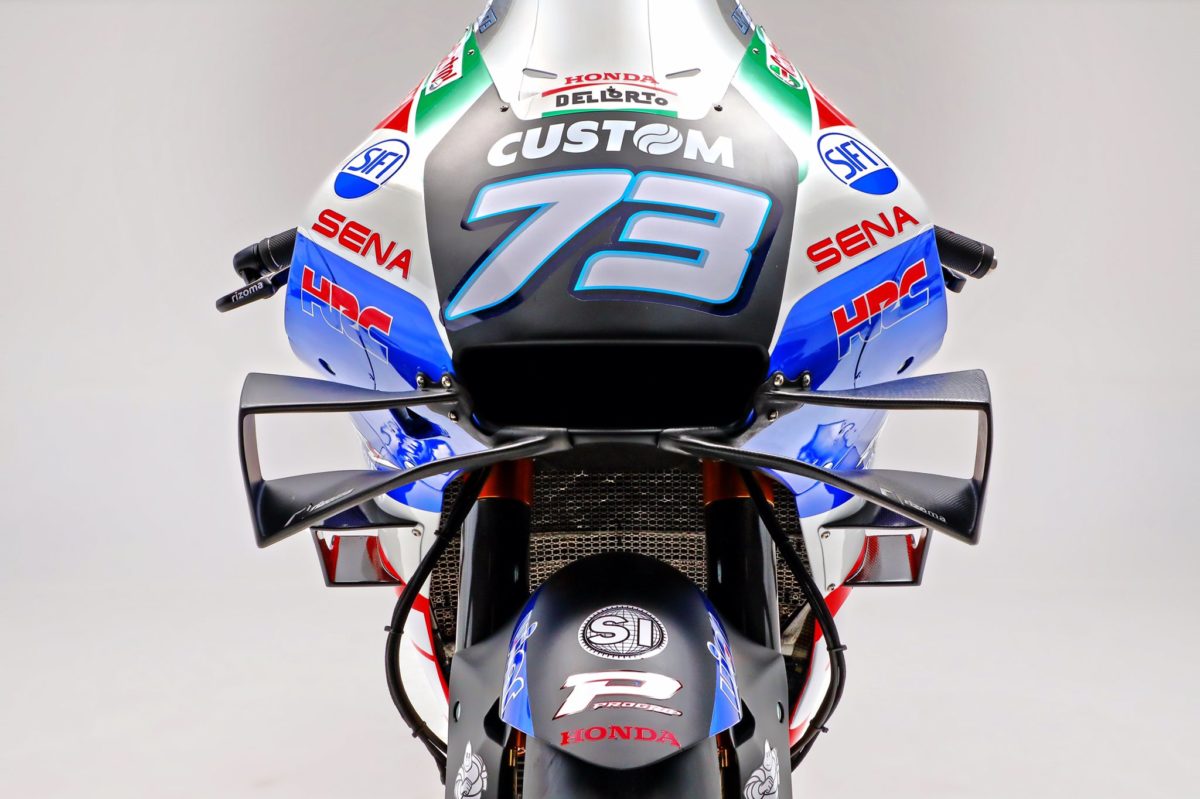 Speaking at the launch, the 2019 Moto2 champion identified qualifying as a key area where he must improve this year, having made Qualifying 2 only twice in 2020

“I was competitive in most tracks on the Sunday but everyone has a similar pace and I was losing a lot of time in the first laps,” said Marquez.

“So qualifying is something I need to improve. I need to understand better the tyres.

“I come from many years on Dunlop in Moto2 and Michelin Is a different thing. When they are new you need to be aggressive but at the same time smooth.

“It’s something that I need to take more profit from. I will focus this pre-season to always be there and to make some time attacks.”

The factory Repsol Honda Team will field Pol Espargaro alongside Marc Marquez in 2021, although Stefan Bradl is likely to again be called up in place of the latter for the early phase of the season.

Bradl will also be in action at the Shakedown Test on March 5, while Honda’s other riders will get their first MotoGP laps of the year at the Official Test on the following two days in Qatar.