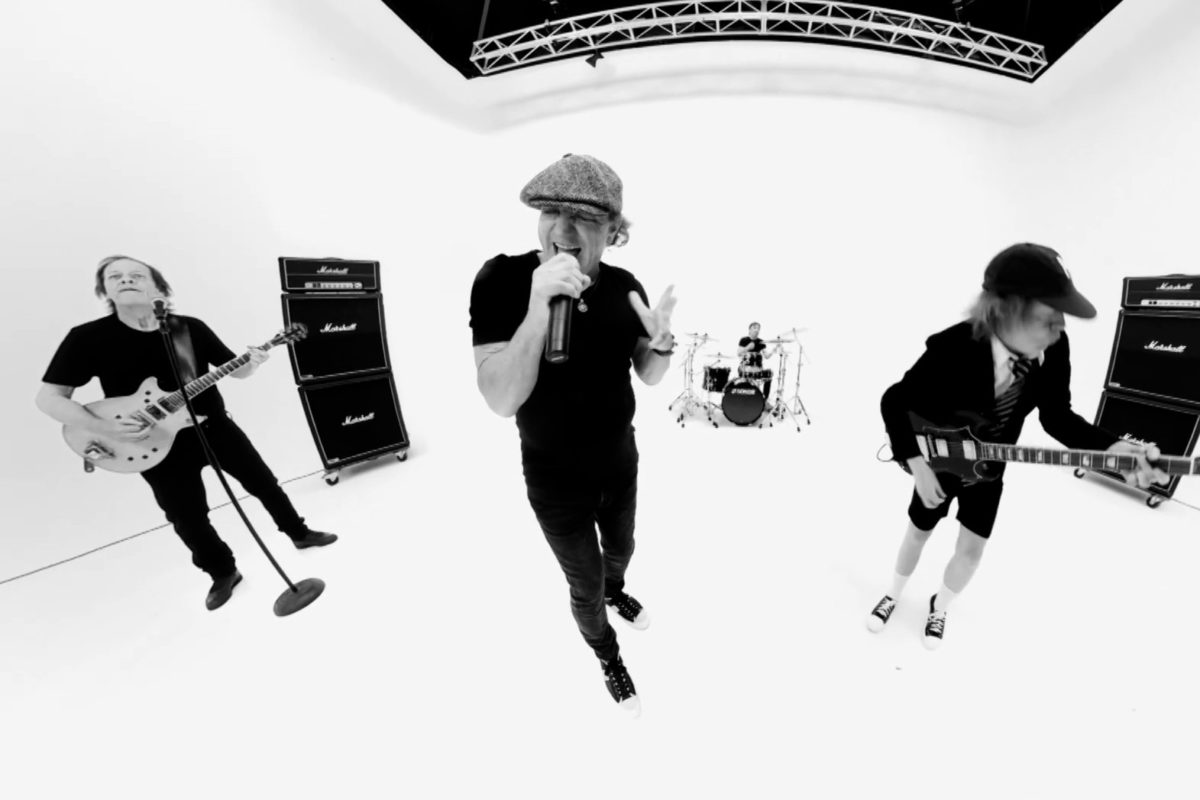 ‘Realize’ will be the anthem for the championship in 2021

Supercars has selected a track from iconic Australian rock band ACDC as its theme song.

‘Realize’ will be the anthem for the championship in 2021 in an announcement which follows the unveiling of a new, custom-designed television graphics package.

According to Supercars, the song aligns with the message that the category offers fans “much more than you realise.”

Its head of TV, Nathan Prendergast, said, “We’ve put together a clip launching today and we’re really excited to rev our fans up ahead of the season launch this Wednesday, then the Repco Mount Panorama 500 next weekend.

“We think AC/DC is as uniquely Aussie as a V8, a meat pie, and of course, our famous racetrack at Bathurst.

“We couldn’t think of a better band to serve as the soundtrack for our season.”

There are no plans yet for the band to appear at an event.

The 2021 season-opener commences this coming Friday.