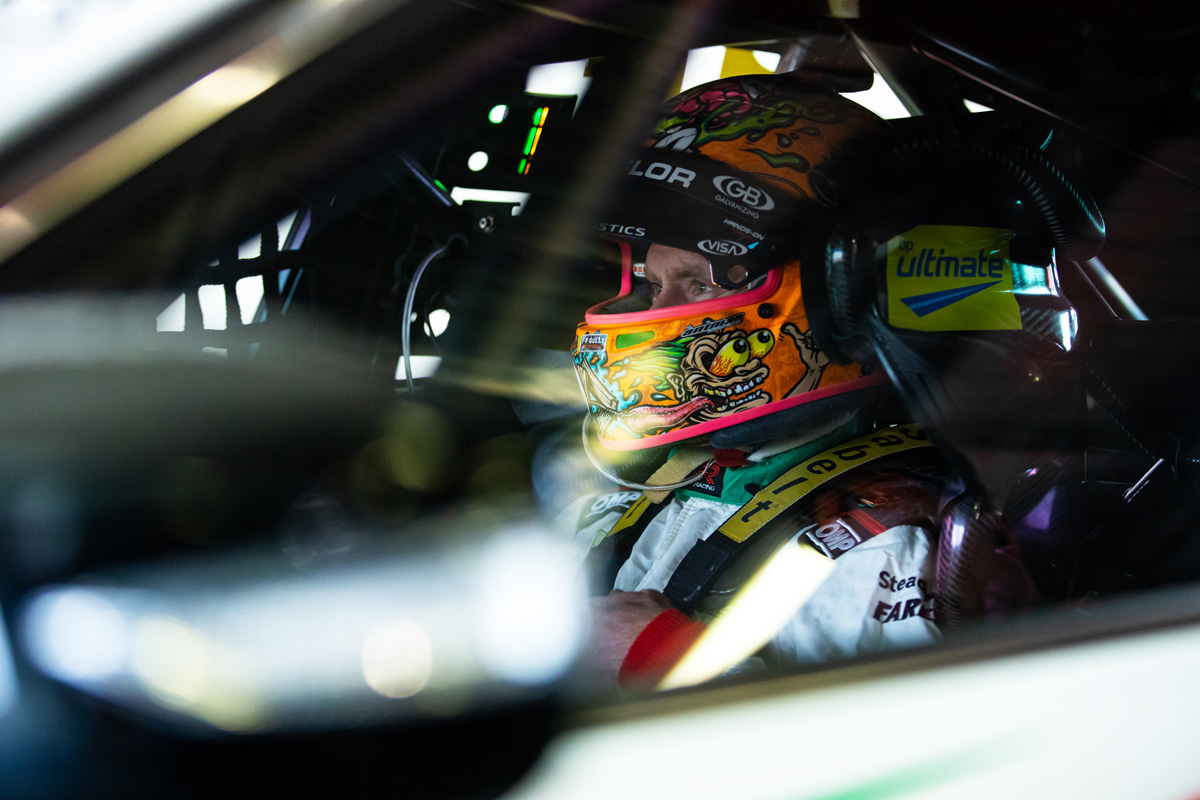 While there is no confirmation that Wood’s appearance will lead to a seat for the Repco Bathurst 1000 in October, BJR does have three co-drives still up for grabs.

The 2013 Super2 Series winner has spent the past two endurance seasons partnering Rick Kelly at Kelly Racing, with that partnership ending when the former #15 primary driver announced his retirement late last year.

The Albury squad has added Chris Pither as one of its hired guns for the Bathurst 1000, with the New Zealander set to partner Macauley Jones in the #96 Coca-Cola car.

The status of Todd Hazelwood’s 2020 co-driver Jordan Boys is as yet unknown.

Besides Wood, several other additional drivers have cut laps today, most of whom have already been confirmed as enduro drivers.

The other exception is Rick Kelly, although his name only briefly appeared on the timing screen against Andre Heimgartner’s #7 Kelly Grove Racing entry while it was in pit lane.

Wood has history with BJR, having driven full-time in the entry underpinned by the Britek Racing Entitlements Contract in 2014 and 2015, then been co-driver to Tim Blanchard in 2018. 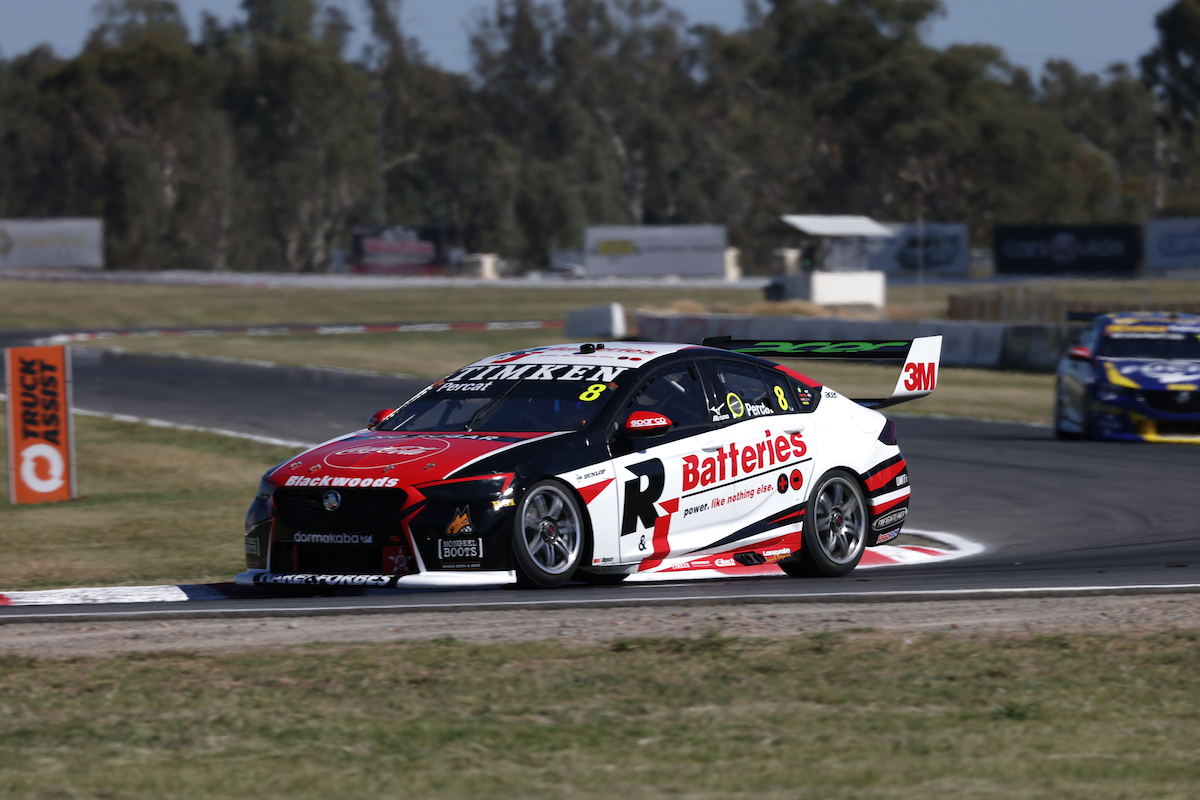 The #8 Brad Jones Racing entry that Wood steered at Winton