Supercars has revealed its new-look television graphics package a week out from the season-opener.

The graphics package will debut at the season-opening Repco Mount Panorama 500 across February 26-28. The fascia will be used across all outputs, including those to Fox Sports, the Seven Network, and world feed.

The new look is part of a move to build an identity around the championship’s broadcast in a similar vein to the likes of Formula 1 and MotoGP. In years gone by, the championship has carried a graphics package in the style of the respective broadcaster. More recently that’s been a Fox Sports look.

A move to a bespoke look will allow Supercars greater scope to have graphics tailor-made for the sport.

The new look has been designed by Girraphic, whose portfolio of clients includes the NBA and NFL in the United States and the Australian Open. 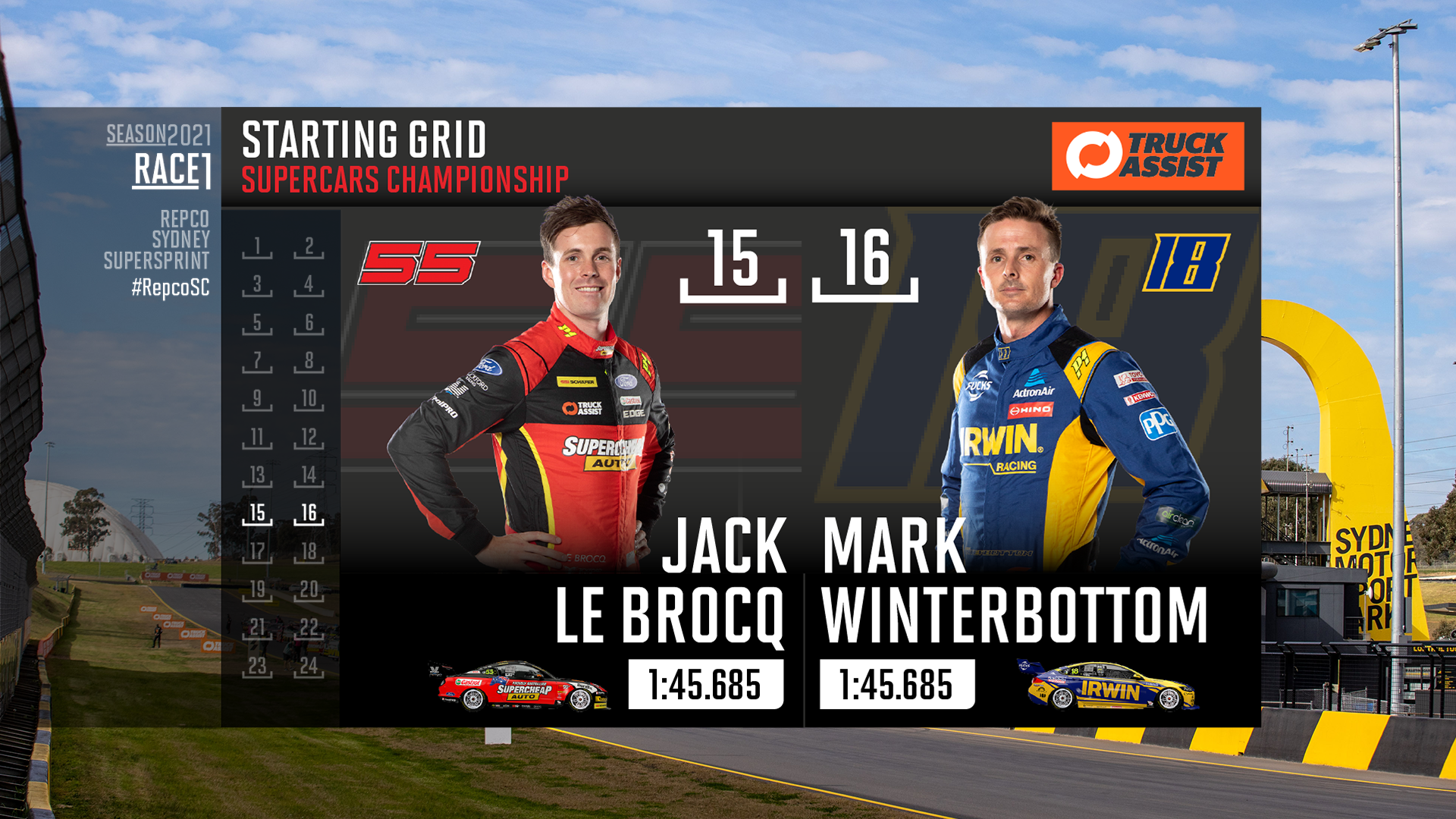 “Historically the sport has adopted the GFX look of the rights holders but in line with other global motorsport properties, we have worked with our partner Girraphic in creating a package that is bespoke to Supercars.”

“Among the most notable changes are the brand-new totem that no longer utilises abbreviations for drivers’ names in a single driver mode making it easier for viewers to find their favourite driver.” 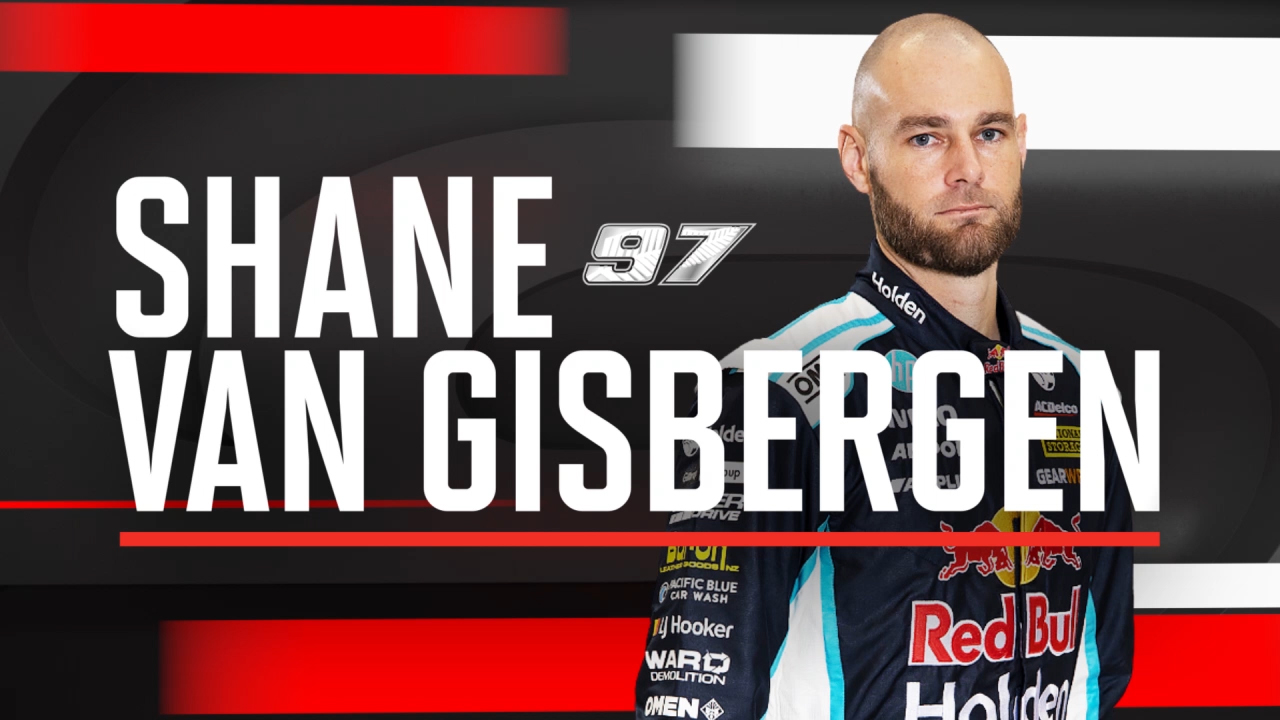