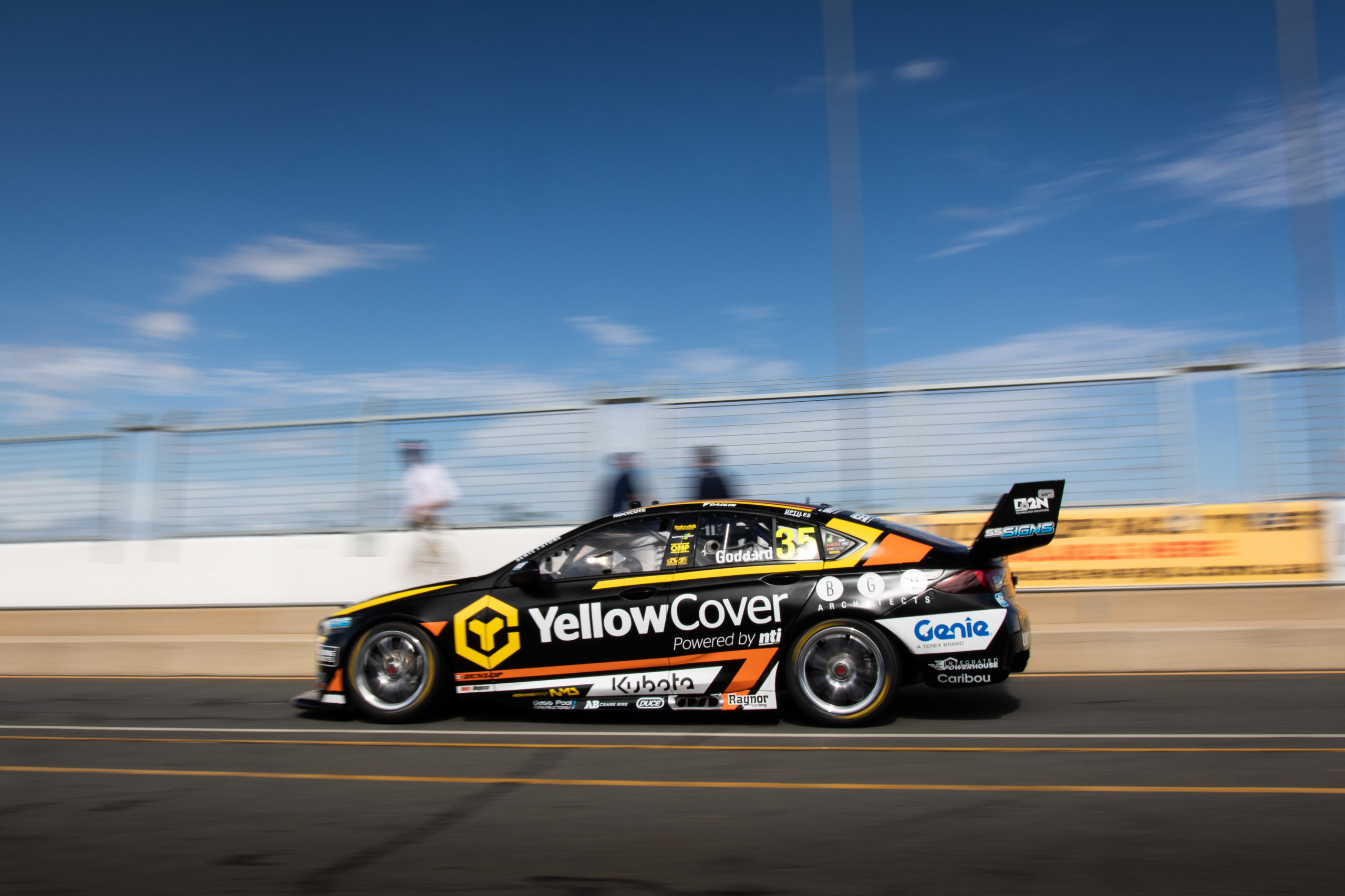 Matt Stone Racing has been shadowbanned after being caught up in the crossfire between social media giant Facebook and the Australian Government.

This week Facebook took action after the federal government proposed media bargaining laws that would necessitate social media giants pay news outlets for the use of their content.

In response, Facebook has shadowbanned news outlets across Australia, including Speedcafe.com.

Facebook pages affected by the ban can still be accessed, but are not populated with content (pictured below).

There have been some unsuspecting victims in the clash, with hundreds of Facebook pages caught up in the kerfuffle including the Bureau of Meteorology and several state health departments.

Matt Stone Racing is among the pages to be unexpectedly hit and is the only Supercars team to have been affected by the blackout.

The shadowban comes a week out from the season-opening Repco Mount Panorama 500 (February 26-28).

Treasurer Josh Frydenberg today said the federal government has no plans to back down to Facebook, leaving news outlets in the dark as to if and when the blackout might end. The Matt Stone Racing Facebook page after being shadowbanned

Matt Stone Racing said it has reported the issue to Supercars and Facebook, but isn’t confident it will be resolved soon.

“Whilst the team is flattered that Facebook has decided that Matt Stone Racing is the only Supercars team in Australia that is newsworthy, given they haven’t closed the pages of any other Supercars team, it is very disappointing for our young team to have this channel of communication with our fans closed on the eve of the first big race of the season at Bathurst next weekend,” the team wrote in a statement.

“The team have reported the issue to both Supercars and Facebook through the official channels provided by Supercars management, but it appears that Facebook won’t even be reviewing these issues on their platform for at least a week or more.”

The team is encouraging its fans to engage via other platforms including Instagram or to sign up to its supporters’ club to stay up to date.

“As someone who competes at the highest level of Australia sport, to be unable to communicate with the millions of fans that love and follow our sport on the Facebook platform is not ideal.

“All I can hope for is that the fans get behind MSR and follow our Instagram page until these issues are resolved.

“Our team has had really good lead into next week’s race, and we are certainly very keen to keep all our fans and team partners updated in the lead up and throughout the Repco Mount Panorama 500 next weekend.”

Speedcafe.com has been among several Australian-based motor racing outlets to be hit by the outage.

READ MORE: How to stay up to speed with motorsport news without Facebook

Ironically, the blackout coincides with the launch of the new Speedcafe.com mobile app, which is available on the App Store for Apple and Google Play for Android.