Perkins will pair up with Will Brown while Russell will race with Brodie Kostecki.

This year will mark the 16th start for Perkins in the Repco Bathurst 1000 having contested every edition of the race since debuting in 2006.

The 34-year-old’s best finish in the race to date was third in 2019 alongside James Courtney at Walkinshaw Andretti United.

The son of six-time Bathurst 1000 winner Larry, Perkins raced alongside Brown in the Dunlop Super2 Series at Eggleston Motorsport in 2019.

For Russell, it will be his 11th start in the Great Race.

The 39-year-old’s best finish in the endurance epic remains his eighth place effort with Rick Kelly in 2014 with the then known Nissan Motorsport team.

“Both Jack and Dave are very experienced co-drivers who we can rely on to support and guide Will and Brodie respectively,” said Erebus Motorsport boss Barry Ryan.

“I’m personally very close with Jack after my six years at Perkins Engineering and it’ll be great to tackle Bathurst together in the same team. 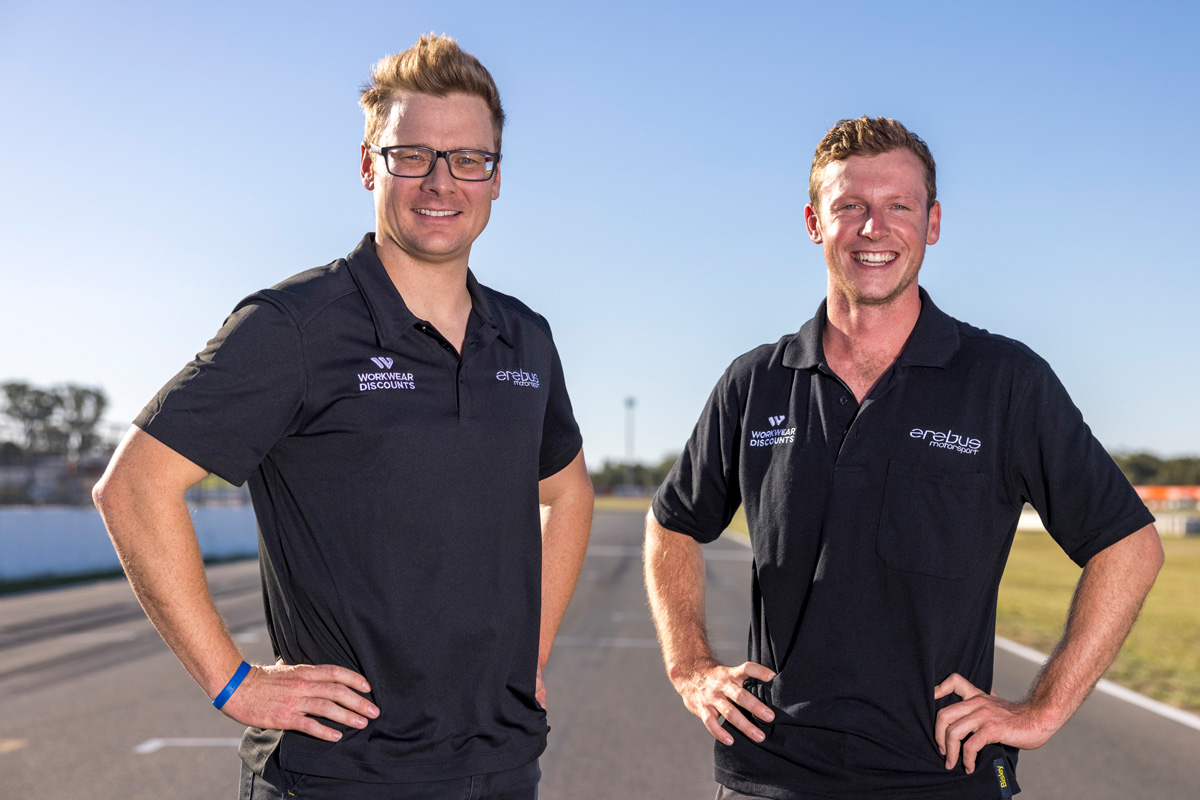 Jack Perkins and Will Brown

“I was also part of Dave Russell’s first co-driver experience, and he’s always been a fast and solid co-driver.”

Perkins said he’ll have a trouble-free transition into the Erebus Motorsport fold having worked closely with Brown before.

“I’ve had great success at endurance races in the past and Bathurst is the one that we all want to win,” said Perkins.

“Having experience as a main driver means I can do everything I need to do as a co-driver but also help support Will in his first Bathurst as lead driver.

“We have worked together before and helped push each other along, and I think it’s going to be a really good environment with Brodie and Dave as well.”

Brown has three starts in the Bathurst 1000 to his credit with Erebus Motorsport while Kostecki has just two, the first as a wildcard entry under the Kostecki Brothers Racing banner.

Russell said he’ll use his experience to be a rock for Kostecki. 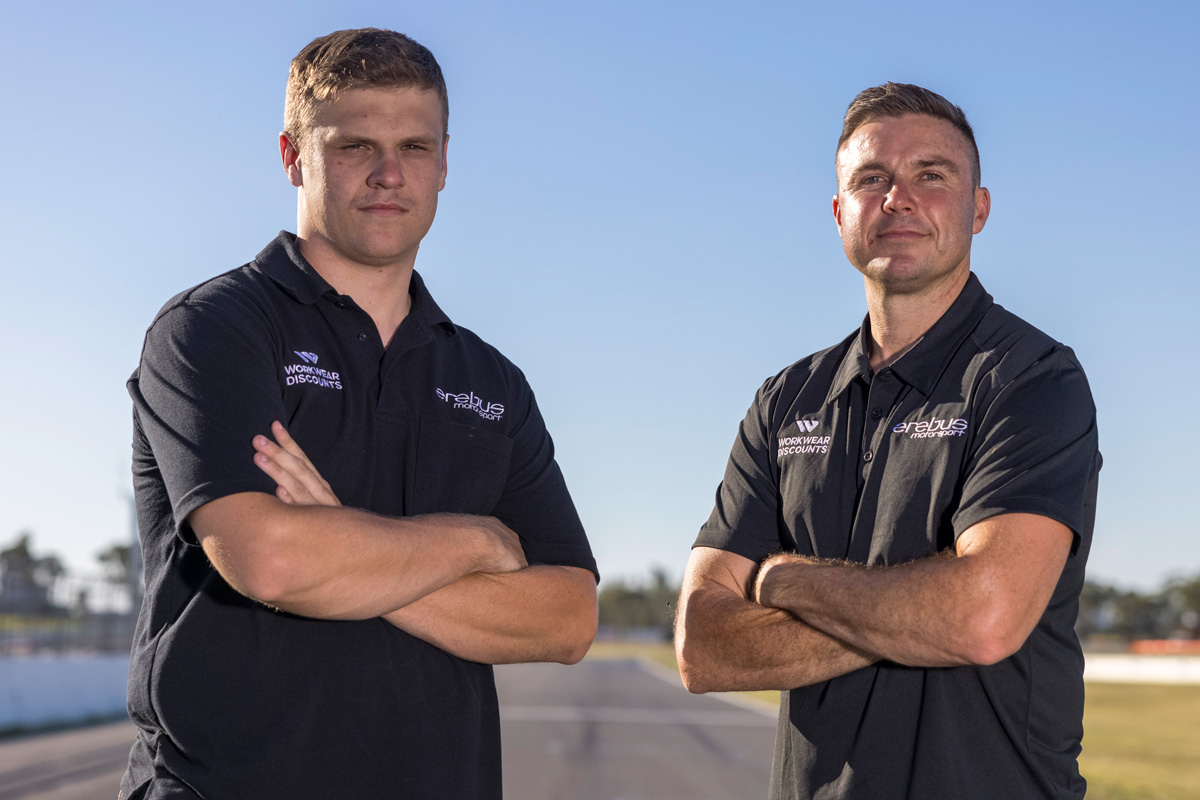 “In my experience as a co-driver, it’s important to keep the main driver calm and progressing so that we’re working on the race car for the race day rather than a particular point in the weekend,” Russell explained.

“It’s not about a particular lap in a session, it’s about where you finish on Sunday afternoon. I’m really excited about teaming up with Brodie and Erebus, and we’re in a good position to have a good shot this year.”

Perkins and Russell will cut laps with the team today at Winton Motor Raceway as part of pre-season testing alongside Brown and Kostecki.