Bundy racer has point to prove at Ipswich

Bundy racer has point to prove at Ipswich 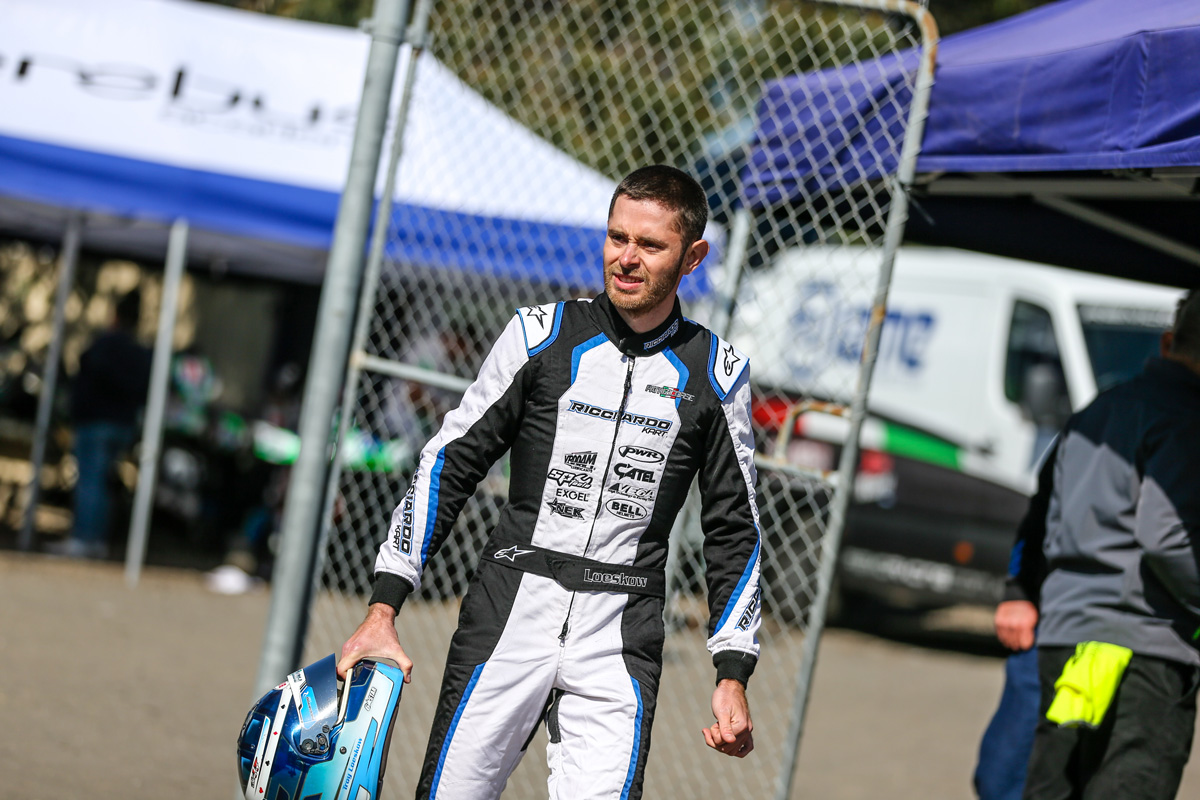 Bundaberg racer Troy Loeskow has a few scores to settle at Ipswich this weekend in the opening round of the SP Tools Australian Kart Championship presented by Castrol Edge.

Loeskow was crowned Australian Champion in the elite class in 2019 and was on target to clinch back-to-back titles last year before COVID-19 destroyed the scheduled calendar after two rounds.

Loeskow won the opening round of the 2020 season at The Bend in South Australia and then won everything except the final in round two in Newcastle before the chequered flag fell early on the season.

The AKC can only award a national championship if three or more rounds are completed and despite having an unassailable lead if a third round had been completed, Loeskow could not officially be awarded a consecutive national crown.

His preparations for his title defence have included competing in the recent Ipswich Club Championship event where he got plenty of laps under his belt.

“The Ipswich Club titles were a really good practice weekend for the opening round of the national championships,” said Loeskow.

“Many of the good drivers were there so it gave us a bit of an idea where we are at.

“After all the disruptions in 2020 hopefully we can get to a full championship in 2021 and we can get the job done.”

More than 260 competitors will be in action across eight classes this weekend varying from the youngsters in Cadet 9 through to the elite KZ2 class, where drivers use a six-speed gearbox.

Brad Jones Racing Supercars driver Macauley Jones was due to make his return to the karting ranks this weekend, but the rescheduling of today’s pre-season test for Victoria teams meant he had to change his plans. With more than 30 drivers on the grid in the elite class, it is one of the largest for the class in several years and will see competitors reaching speeds in excess of 140km/h.

After a COVID-riddled 2020, the sport is set to rebound this weekend with the impressive entry list, according to Australian Kart Championship manager, Lee Hanatschek.

“After a tumultuous year in 2020, we’re excited to kick the Australian Kart Championship off for 2021 this weekend in Ipswich,” said Hanatschek.

“With more than 260 entries, it’s a great way to start the year.  This number was set to be slightly higher but several competitors from Victoria have been unable to make it due to the border restrictions, we look forward to welcoming them back for round two.

“Ipswich is a fantastic facility and will provide a great platform to showcase the sport of karting this weekend – even more so with the finals being held as a night-time spectacle on Saturday evening.”

Practice began this morning with qualifying to be held late this afternoon ahead of the opening round of heats for most classes. The elite KA2 and KZ2 classes will kick off the action tomorrow at 10am with finals starting at 5:30pm.

Admission is free for spectators. All attendees will be required to be CovidSafe and respect the relevant requirements of the current Queensland Public Health Directions.

The Ipswich Kart Club is located on Champions Way, Willowbank.