AlphaTauri takes covers off AT02

AlphaTauri takes covers off AT02 Scuderia AlphaTauri has unveiled its new AT02 that Pierre Gasly and debutant Yuki Tsunoda will pilot in 2021.

The team, named after Red Bull’s fashion label, has retained a matte blue and white livery in what will be its second season under the Scuderia AlphaTauri banner.

The AT02 made its on-track debut in pre-season testing at the Bahrain International Circuit on March 12.

This year marks Gasly’s fourth full-time campaign. The Frenchman made his debut midway through 2017 before joining the then known Scuderia Toro Rosso in 2018.

He was later promoted to the senior Red Bull Racing team but was dropped halfway through 2019 to re-join Toro Rosso where he has stayed since.

Tsunoda, meanwhile, makes his first Formula 1 debut this year with the junior team after finishing third in his debut FIA Formula 2 Championship campaign with Carlin. 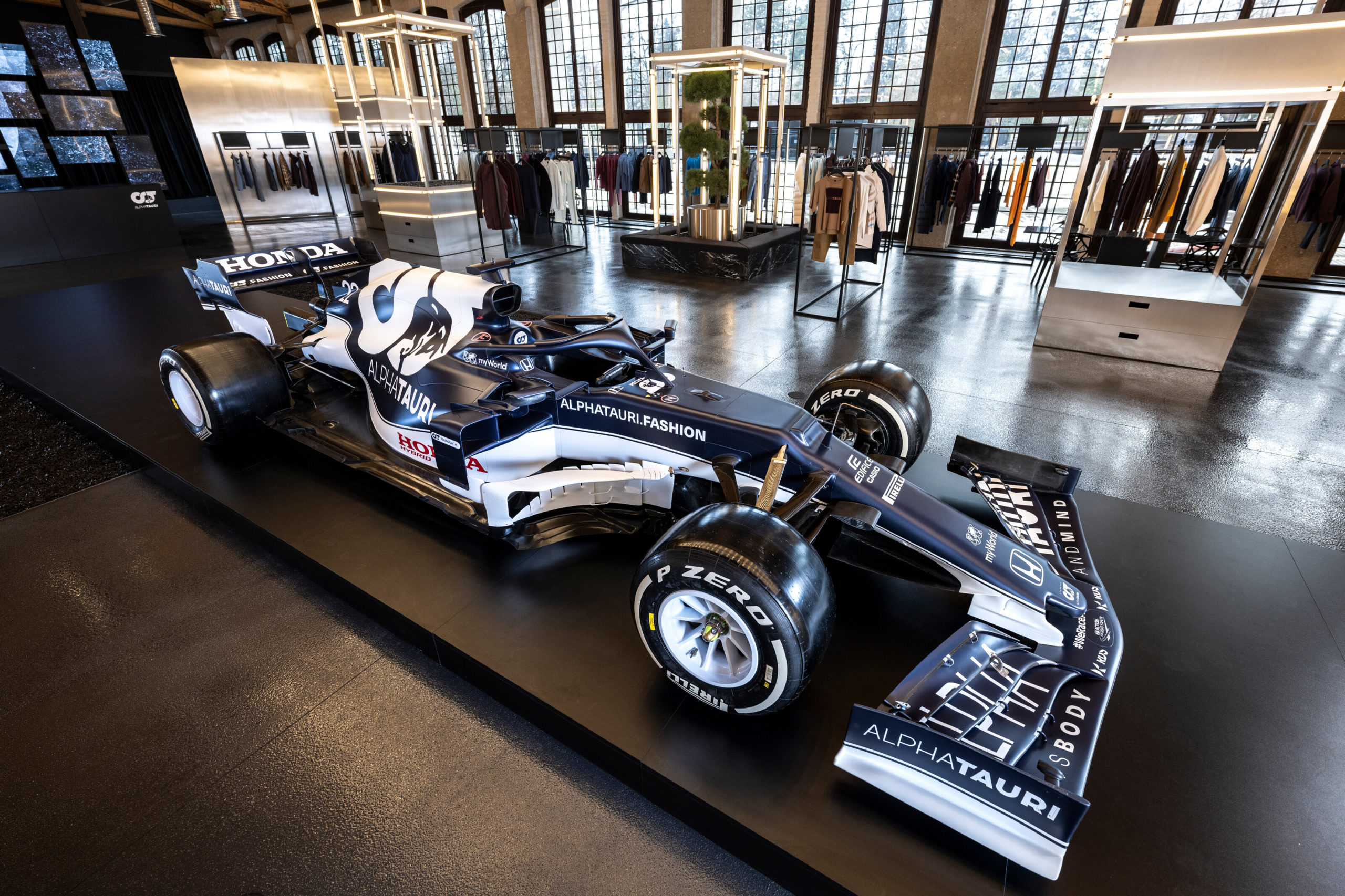 Gasly said he’s keen to lead the way for AlphaTauri as Tsunoda gets up to speed.

“I’m ready to take on the role of team leader. Yuki is a very quick driver, and he will help us move the team forward – we will work together to achieve that,” said Gasly.

“I really believe last year was the team’s best in terms of the way it worked, the development,
the performance and the way it managed the race weekends.

Tsunoda makes history this year as the first driver born in the 21st century to compete in Formula 1.

“I’ve been lucky enough to spend some time with Scuderia AlphaTauri ahead of the season, so I’m already developing strong relationships and learning a lot from them – including Pierre, who is an incredible talent,” said Tsunoda.

“My main goal is to learn quickly and deliver results as soon as possible, and I’m really excited to get started.”

The Formula 1 season kicks off at the Bahrain test on March 12-14 before the Bahrain Grand Prix on March 26-28.