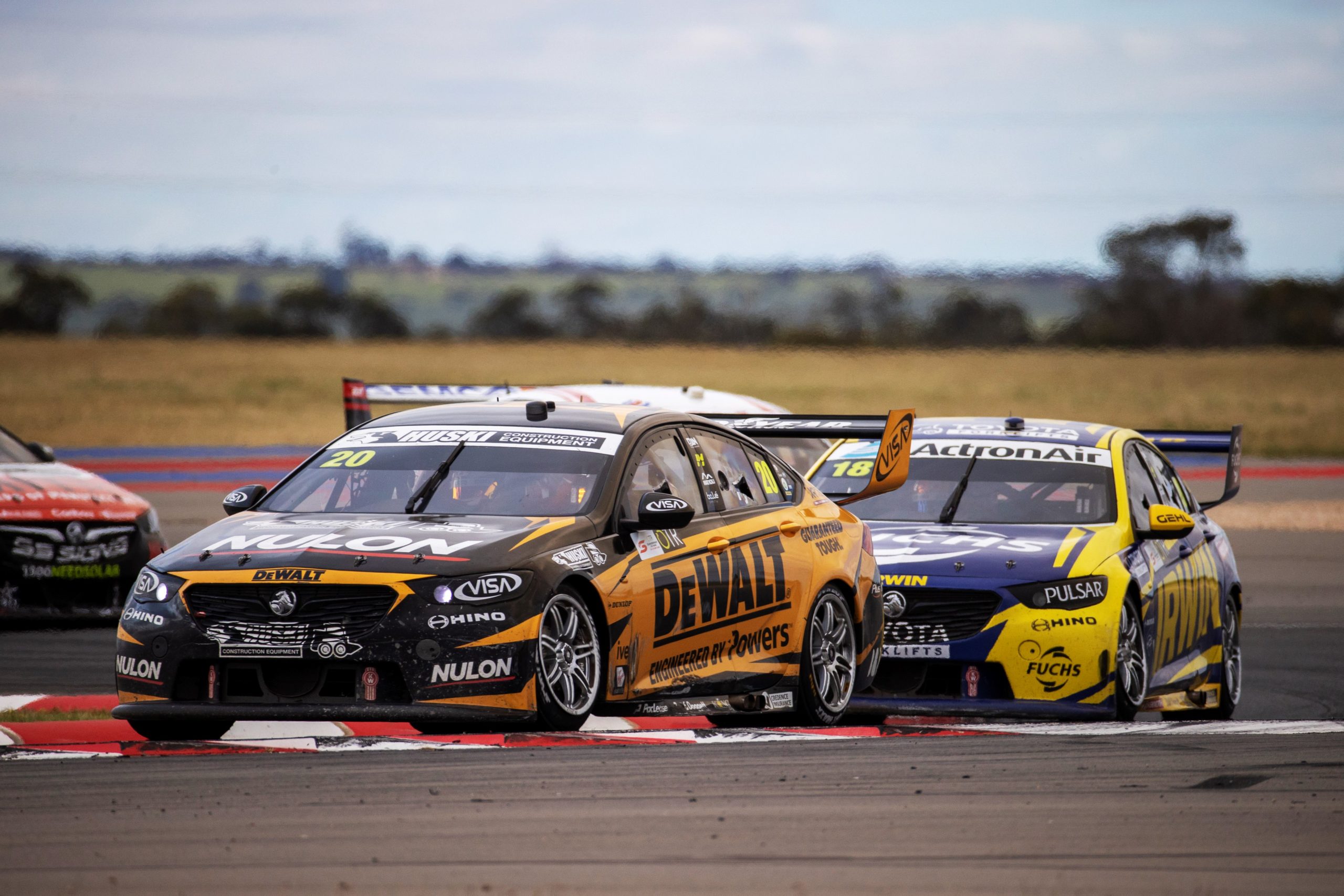 Team 18 has confirmed its driver pairings for this year’s Repco Bathurst 1000 at Mount Panorama.

Mark Winterbottom will have Michael Caruso, the team’s newest recruit, at his side in the #18 while James Golding will shift across to the #20 entry of Scott Pye.

This year marks the first time since 2012 that Caruso has contested the Great Race in a Holden Commodore. He brings up his 16th start in the iconic event this season.

Meanwhile, Golding brings up his second Bathurst 1000 campaign with Team 18 and his sixth start in all.

Last year the 25-year-old equalled his best finish in the endurance epic alongside Winterbottom, claiming eighth, a result he also recorded in 2018.

Golding joins Pye off the back of a sixth place finish for the DeWalt Racing driver, who was then partnered with Dean Fiore.

“We had a strong run with Frosty last year and I’m pumped to continue on in the Team 18 stable,” said Golding.

“Scott’s an experienced campaigner at The Mountain and as a two-time runner-up he has a strong track record up there.

“If I put my best foot forward and deliver for the team, it gives me the best opportunity to keep my name in frame for a main game return in 2022.”

Golding and Caruso will have their first hit-out with their respective co-drivers at tomorrow’s official pre-season test. 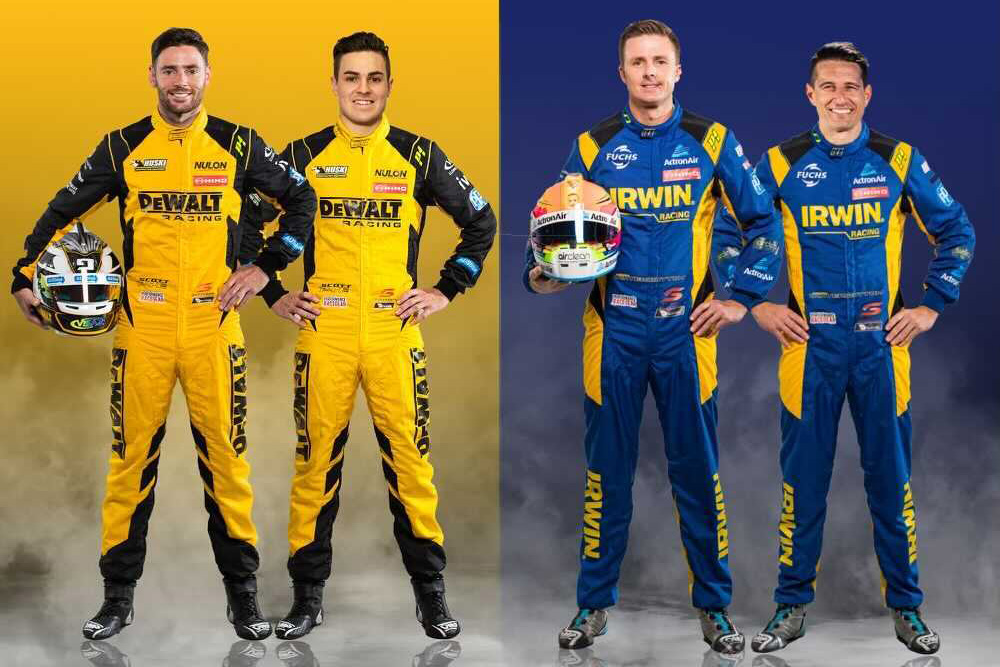 Melbourne-born Golding said he’s keen to make the most of all opportunities with the team in the lead-up to the sole endurance event of the year.

“I recently did a seat fit in Scott’s car, so we’ll make sure the new insert is comfortable at speed.

“The first day back in the car is just about re-familiarising myself and running through the team’s test programme.

“Bathurst 1000 being such a crucial round in the championship, I will continue to spend as much time with the team at test days and ride days with all my energy focused on delivering for them at the Bathurst 1000.”

Pye will bring up a decade of starts while Winterbottom, the most experienced of the quartet, makes his 19th appearance.