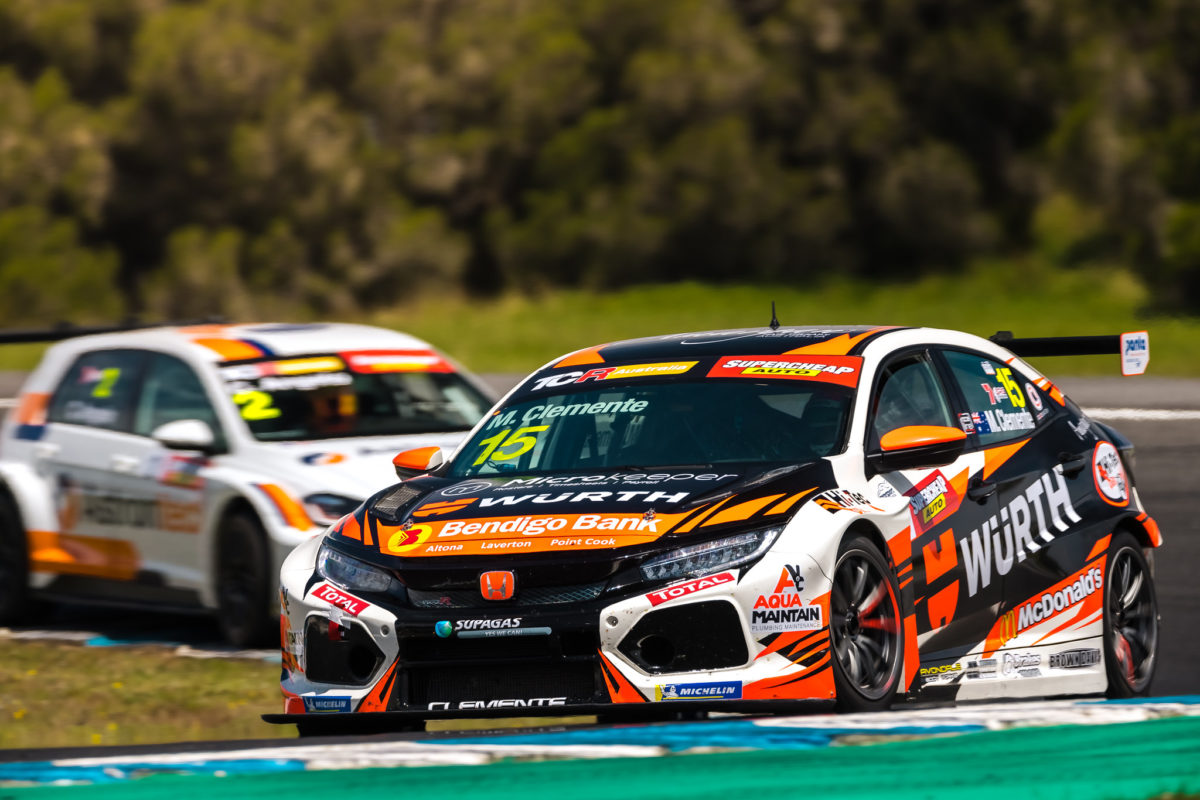 The rescheduled Phillip Island Shannons Motorsport Australia Championships round which will be headlined by Supercheap Auto TCR Australia will be open to a limited number of spectators.

While Victoria’s recent lockdown led to a precautionary postponement of the event, to March 12-14, Motorsport Australia has advised that tickets are available for the Saturday and Sunday of the newly organised weekend.

Specifically, a total of 3500 spectator tickets are now on sale for each of those days, through Eventbrite, while corporate hospitality is also available.

General admission tickets are priced at $25 each for a single day, or $40 for a two-day weekend pass. Children 15 and under are free but must register for a ticket in advance, with none available at the gate.

Jordan Cox holds the lead in the former, just ahead of Lee Holdsworth, after its season-opener at Symmons Plains last month.