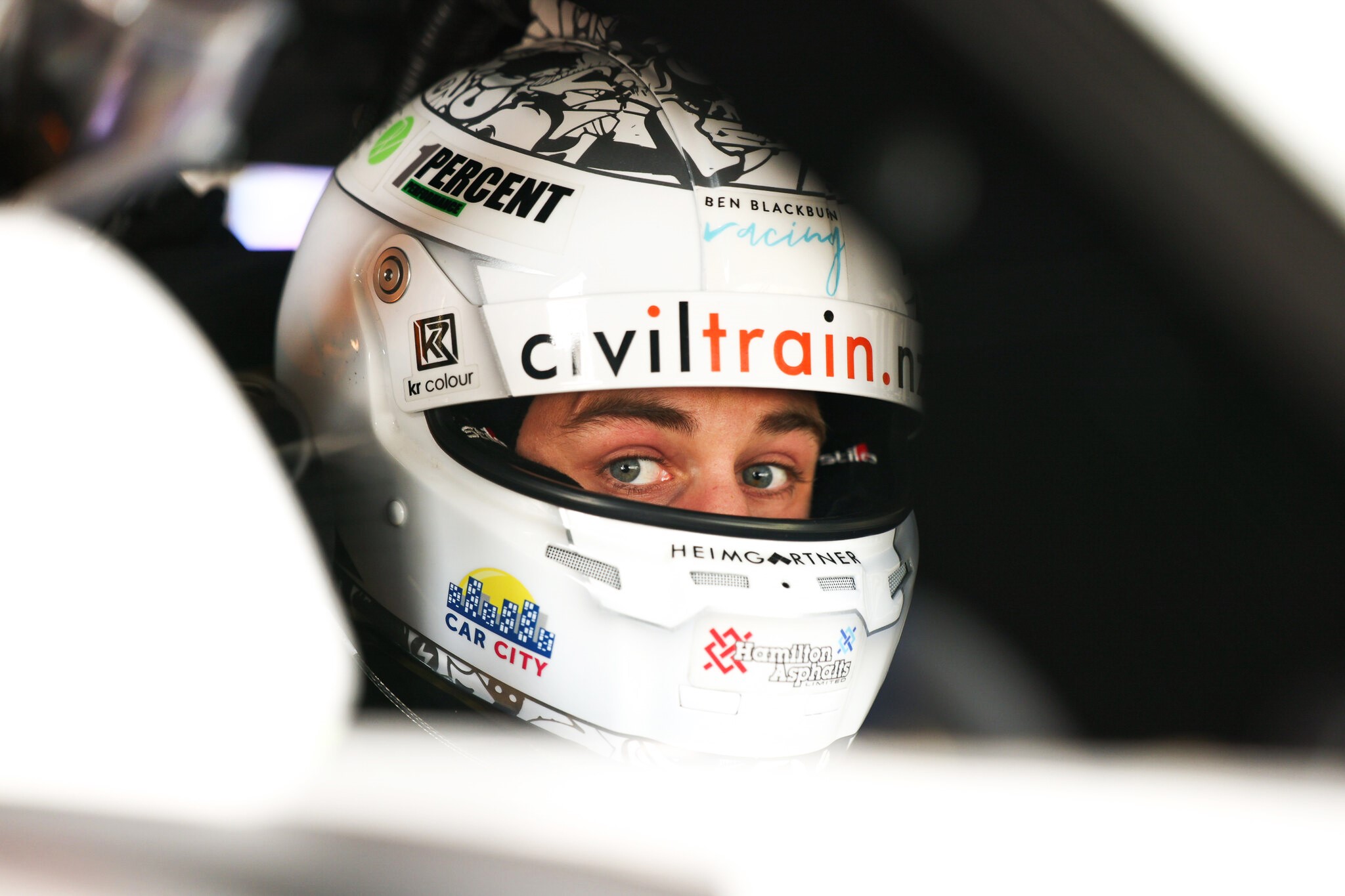 Andre Heimgartner will test with Kelly Grove Racing a little under a month since suffering two fractures to his hand.

Heimgartner was contesting the second race of the Castrol Toyota Racing Series when wheel-to-wheel contact wrenched the steering wheel of his Toyota FT-60 out of his hands.

The contact resulted in a fracture to his thumb and index finger.

Since then, Heimgartner has been wearing a hand brace and is undergoing physiotherapy as he recovers.

Heimgartner missed a ride day at Phillip Island earlier this month due to the injury, but has confirmed he’ll partake in pre-season testing tomorrow.

“It’s all looking good at the moment,” Heimgartner told Speedcafe.com.

“We’re going to do some laps tomorrow. We’ve obviously got stuff to test with the car, so it’s pretty important that we’re able to do something.

“It’s going pretty good so far. It’s as good as you can expect, it’s healing. I’ve got range of motion. So far, so good.”

Heimgartner will wear a brace under his glove and said he expects to contest the season-opening Mount Panorama 500 with it.

He is expecting to race with some pain and hopes to have the brace off soon after the first event of the season.

“It hurts a little bit, but that’s just how it is,” said Heimgartner.

“It’ll hurt for a while. The doctors said when you’re using it not to be alarmed if it hurts obviously because you have it so inactive for so long.

“I’ve just been doing a few exercises to get it moving. It needs to be worked to strengthen itself.”