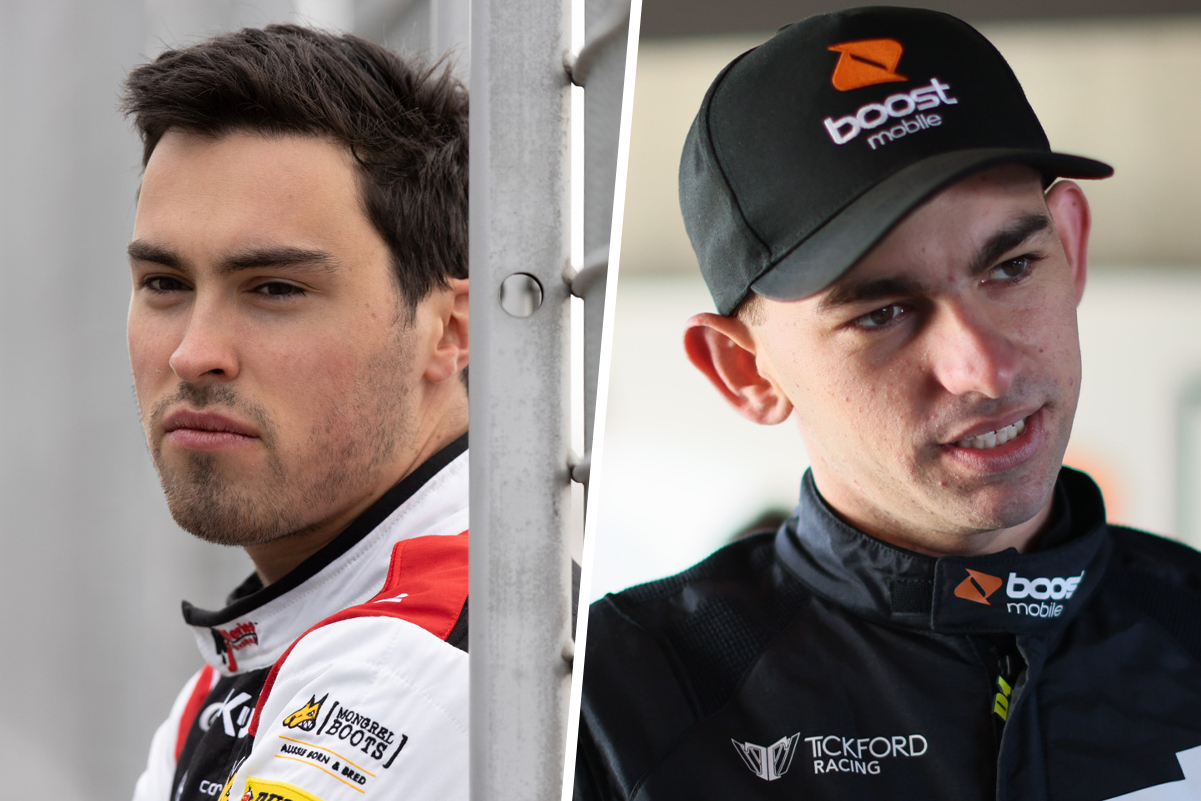 Supercars fans have had their say and want Thomas Randle or Broc Feeney to replace Jamie Whincup on the Supercars grid in 2021.

Voting in a recent Pirtek Poll opened on February 8, with the two young guns almost inseparable in the days that followed.

A week after going live, Randle had edged out Feeney in polling by a little more than 50 votes.

Chaz Mostert and Cameron Waters were fourth and fifth respectively, both recording less than 1000 votes. 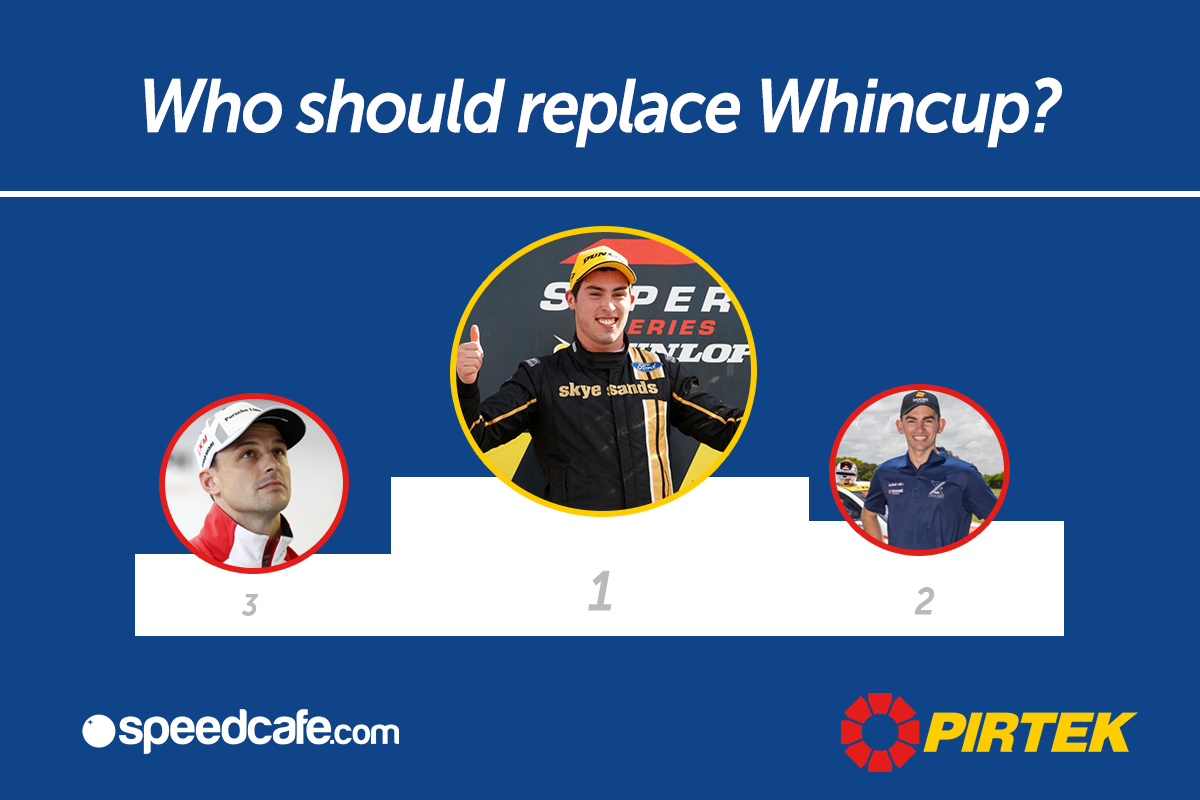 Randle stands as perhaps an unlikely option to join the Triple Eight fold in 2022, but has shown his worth in the Supercars Championship and Super2 Series.

The 24-year-old made his championship debut in 2019 as a wildcard at The Bend Motorsport Park.

Later that year he went on to claim a top 10 finish in the Bathurst 1000 and stood on the Sandown 500 podium with Lee Holdsworth.

Randle was in the frame for a full-time Supercars drive in 2021 with Tickford Racing. However, the team could not acquire the Racing Entitlements Contract it needed to field the young gun.

The Melbourne-based driver will contest this year’s Repco Bathurst 1000 with Tickford Racing and is contracted to race with the team in 2022.

While Randle is perhaps an unlikely bet, it stands to reason that Feeney is the more plausible of the two to land a drive at the Banyo-based team next year.

After all, Feeney has been hand picked by team boss Roland Dane to race for Triple Eight in this year’s Super2 Series.

The 18-year-old will also carry the famed #888 on his Holden VF Commodore with Red Bull and Boost Mobile backing in what will be his second Super2 Series campaign.

As yet, Triple Eight hasn’t openly put its backing behind one driver to replace Whincup, though the team’s outgoing boss has had plenty of expressions of interest.

FINAL VOTES: WHO SHOULD REPLACE JAMIE WHINCUP AT TRIPLE EIGHT?