Familiar look for Percat in 2021

Familiar look for Percat in 2021 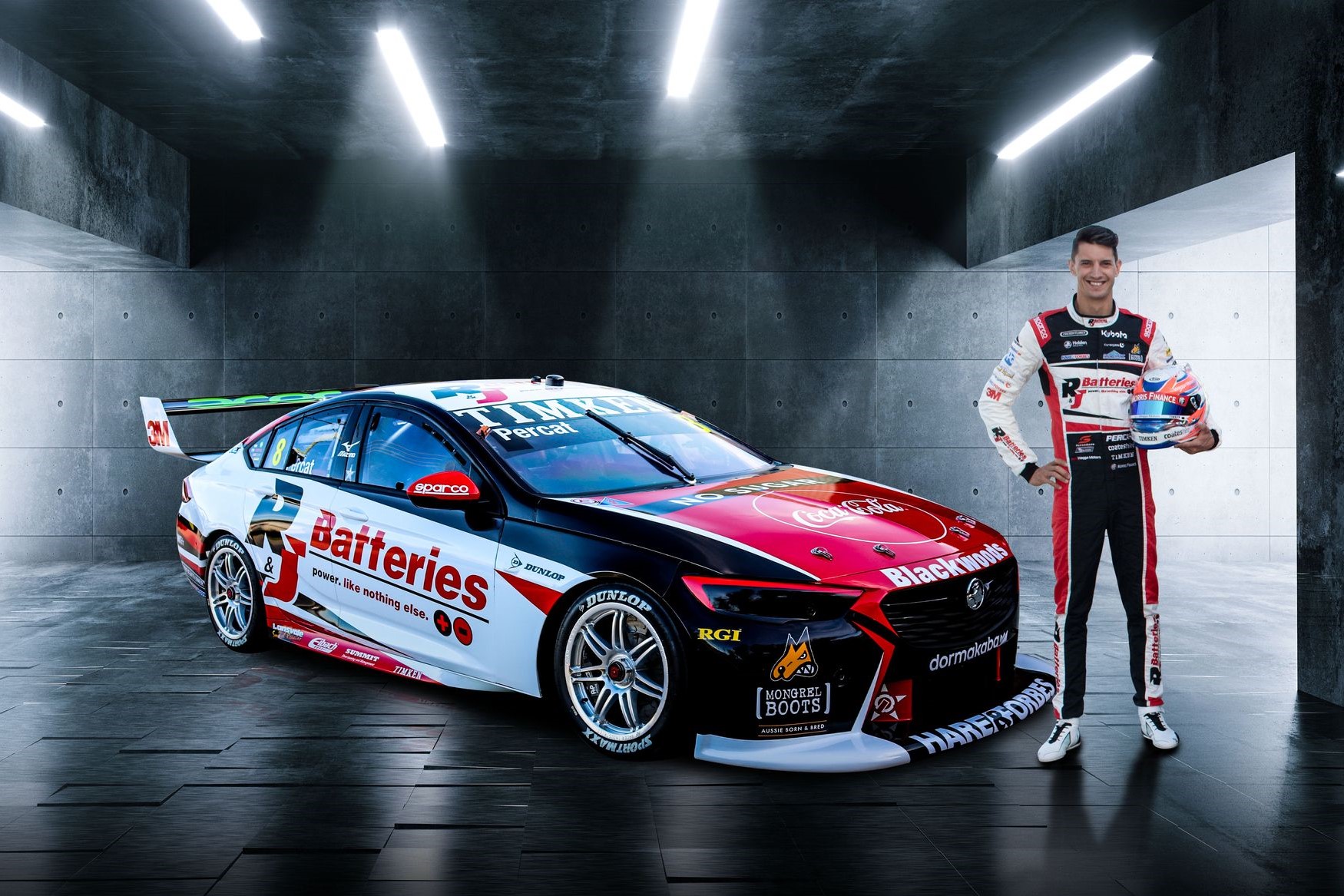 A red and black colour scheme returns to the #8 Holden ZB Commodore for the 2021 season.

The refreshed livery also features backing from Coca-Cola Amatil, which will make its racing debut at the season-opening Mount Panorama 500 across February 26-28.

“2021 is going to be a super exciting season for myself and everyone at BJR,” said Percat.

“Coming off the back of my best season in Supercars and great speed. I’m very confident we will continue this into the season ahead.

“Having R&J Batteries continue on car #8 is fantastic. The support they showed us during a tough 2020 was great and I’m proud that they have continued for 2021.

“I’m hoping we can repeat the speed we had at Bathurst last year for Round 1 this year.

“The team has had a good break and we have some new updates for the cars to try and take another step forward in battle for race wins each weekend.”

His season was highlighted by two wins, both at Sydney Motorsport Park.

The 32-year-old also claimed his first Supercars pole position on the streets of Townsville.

“Motorsport is in our blood. Our staff and customers across Australia and New Zealand are the same.

“Being onboard with BJR and Nick once again is something we are extremely proud of. Bring on the 2021 season.”

CLICK HERE for a gallery of the #8 Holden ZB Commodore