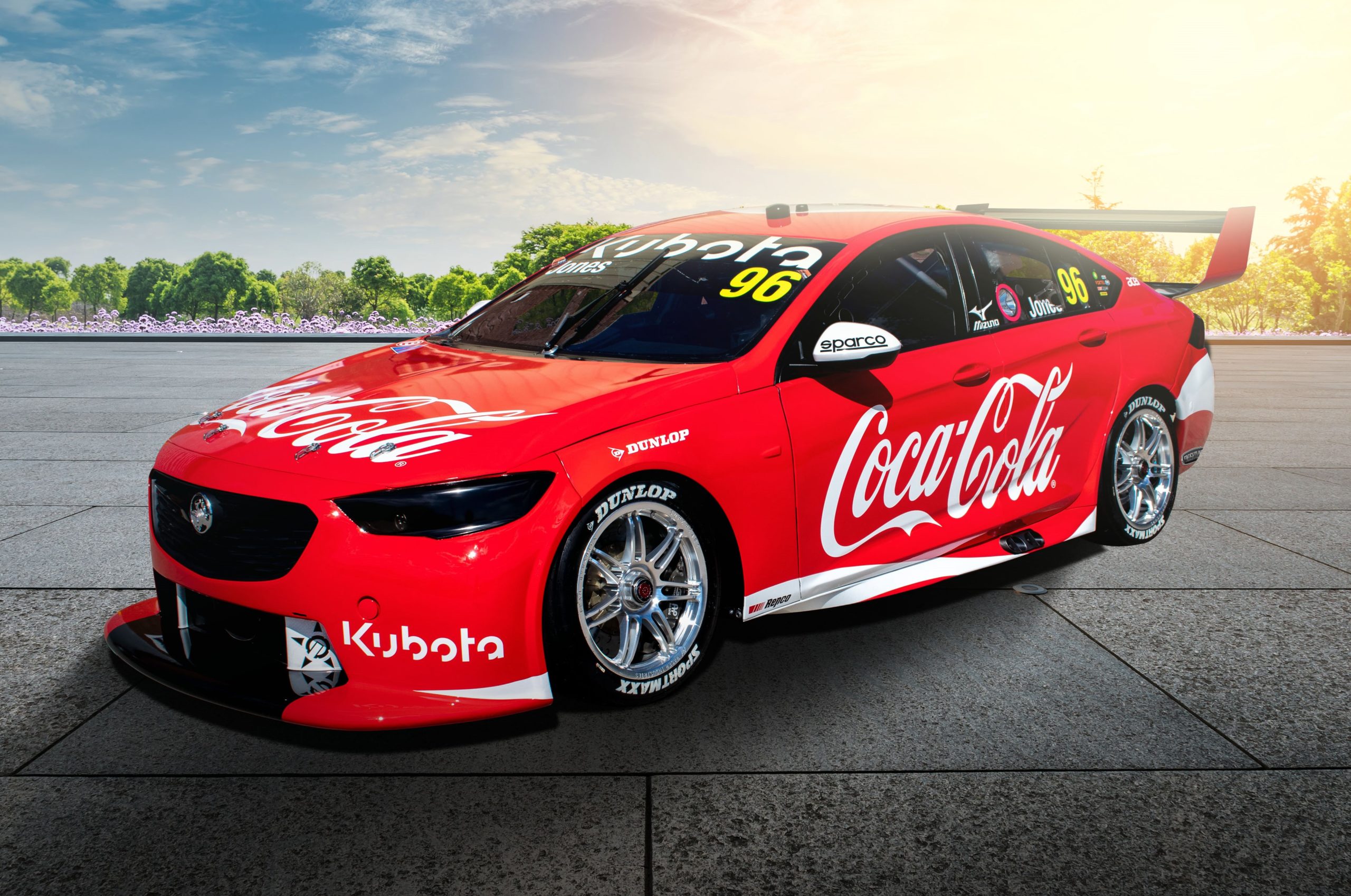 Macauley Jones will run in the iconic red and white colours of Coca-Cola for the duration of this year’s Supercars season.

Jones’ car is the second in the Brad Jones Racing stable to feature Coca-Cola Amatil backing, the #8 Holden ZB Commodore of Nick Percat carrying the brand atop its bonnet.

As first revealed by Speedcafe.com, Jones will run #96 after the Blanchard Racing Team brought the #3 over to its new set-up.

Last year Coca-Cola supported the Team Sydney entry of Chris Pither, who will co-drive for the team in this year’s Repco Bathurst 1000.

Jones’ livery is the last in the team’s line-up to be revealed following that of stable-mates Jack Smith, Todd Hazelwood, and Nick Percat. 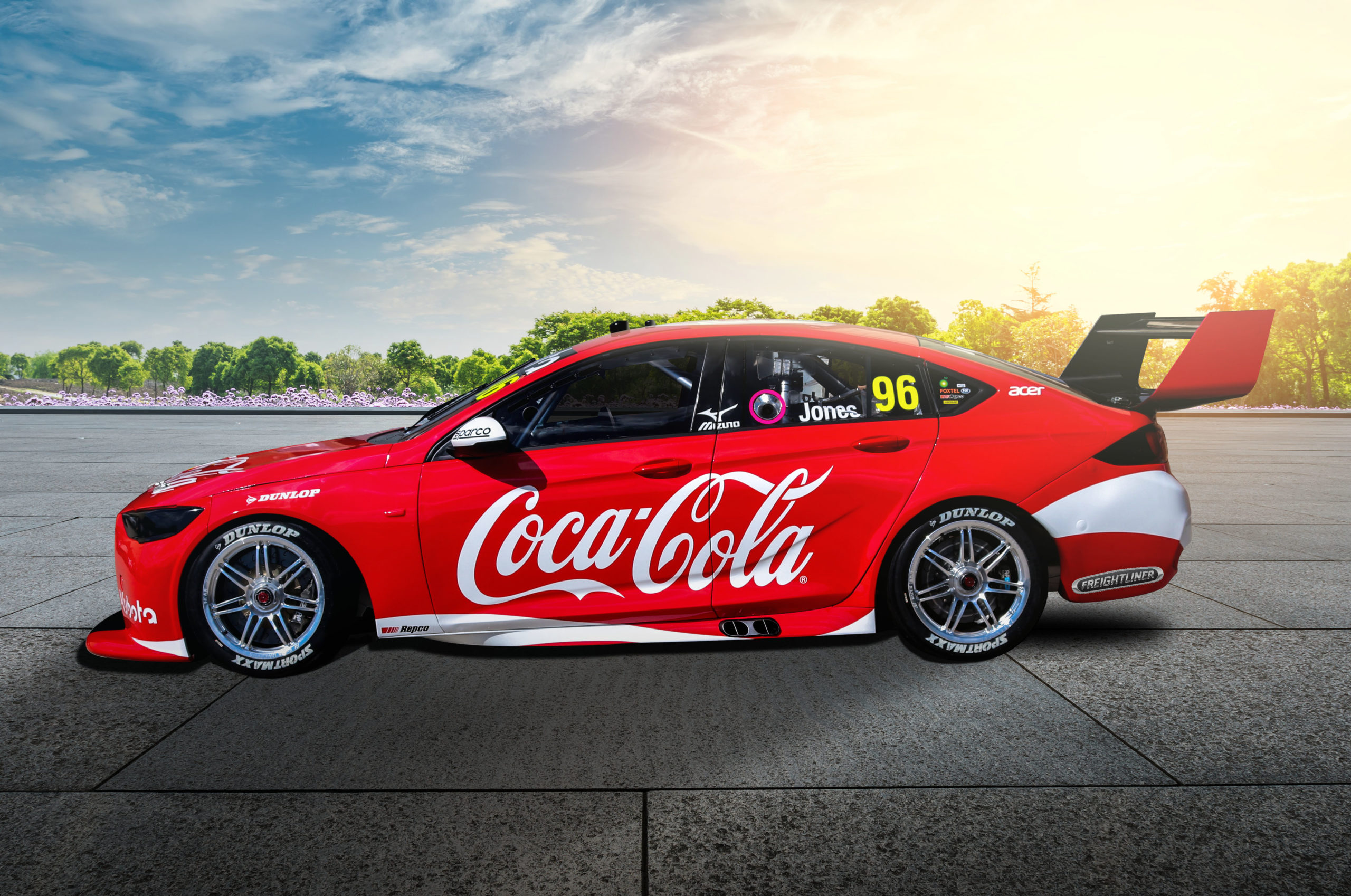 “Coca-Cola is a very iconic brand so it’s an amazing opportunity to partner with them and have them onboard the #96 for the season ahead,” said Jones.

“I’m glad Coca-Cola will be helping me stay refreshed during my race weekends. This is a new era for myself with a new number also so I’m really looking forward to the year.

“I’ve had a fair few changes in my world in preparation for the season, moving under the BJR banner, a new sponsor, a new number and an engineering change with Tom Wettenhall my new engineer.

“It’s an exciting time for myself and BJR moving forward and I’m looking forward to what we can accomplish as a team.

“Having more involvement with the team’s day to day business has also been great to get my head around how it’s all coming together. 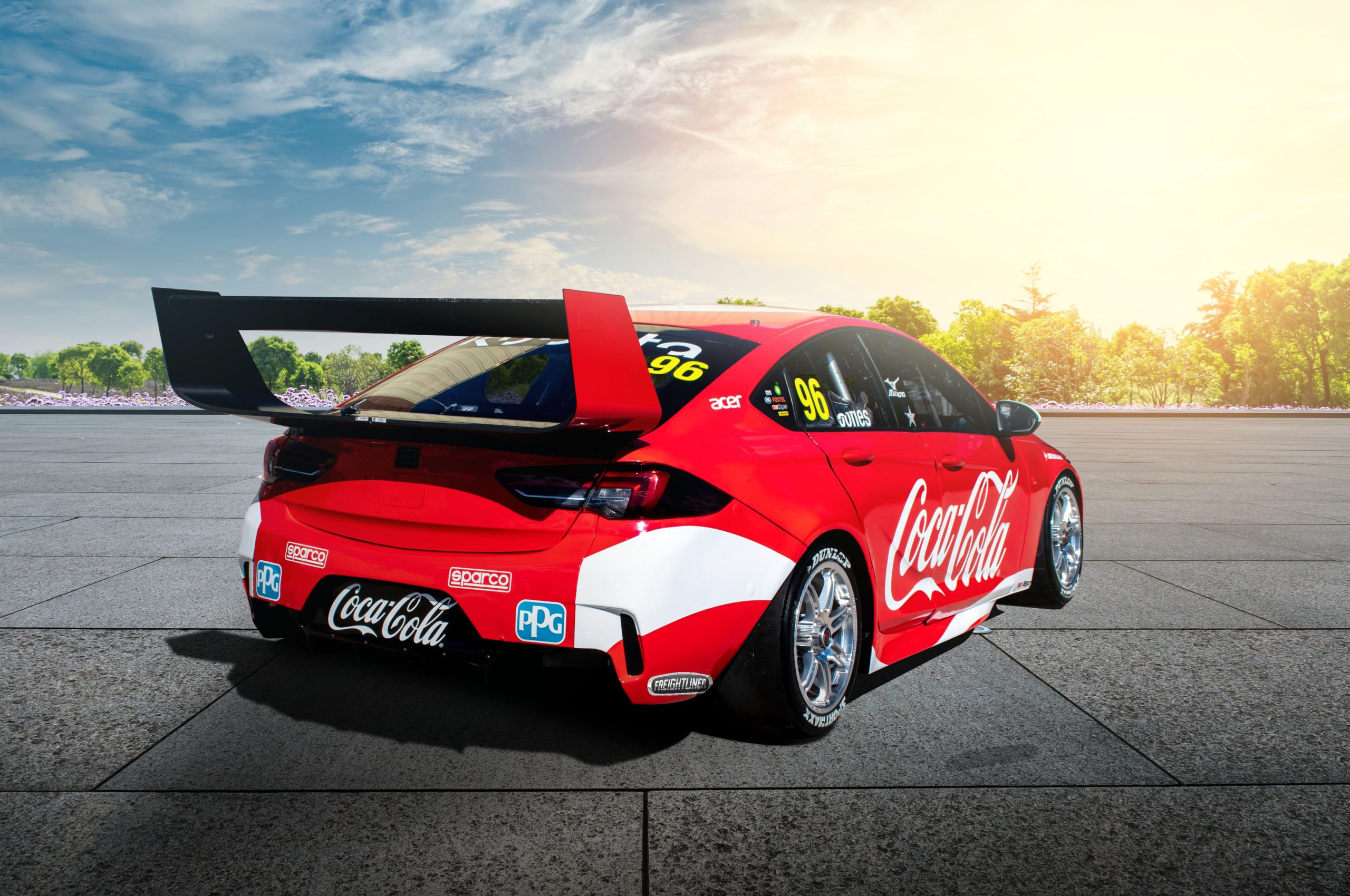