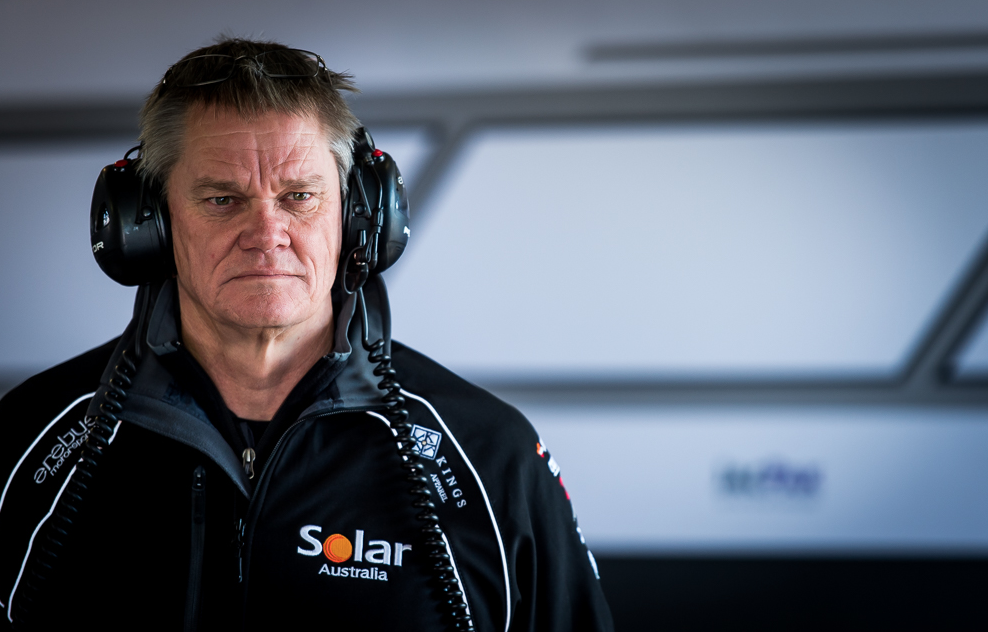 Supercars stalwart and category technical guru Campbell Little is facing the toughest race of his life after being diagnosed with pancreatic cancer.

Little was given the news three weeks ago after visiting his local GP with a cough and a sore back and received his first batch of chemotherapy on Tuesday on the Gold Coast.

Little, 61, has only missed a couple of Supercars events in the last 30 years, but is likely to miss the majority of the 2021 season due to his regular treatments and their side effects.

“It has all happened so fast and obviously came as a shock to everyone,” Little told Speedcafe.com.

“I will have a tough six to eight months ahead of me, but I think 30-odd years in the Supercars paddock has me ready for the fight ahead.

“Adrian Burgess, Shane Howard and our small technical and operations team at Supercars have been tremendously supportive as we have adjusted to the situation.

“The support of my wife Clare and a willingness to help from the people in our social and school networks has been overwhelming and really helped us fast-track a lot of things when it has come to getting the best doctors and treatments.”

One of Little’s major tasks during the last 12 months has been the development of Supercars’ Gen3 programme, which is set to be launched in 2022.

“To be honest, I have been spending a lot of time sitting up going through the Gen3 paperwork,” Little said from his Gold Coast hospital bed.

“There is still plenty to be done and it has given me something to do and kept my brain active without having to go to the crosswords in the back of the Women’s Weekly.” 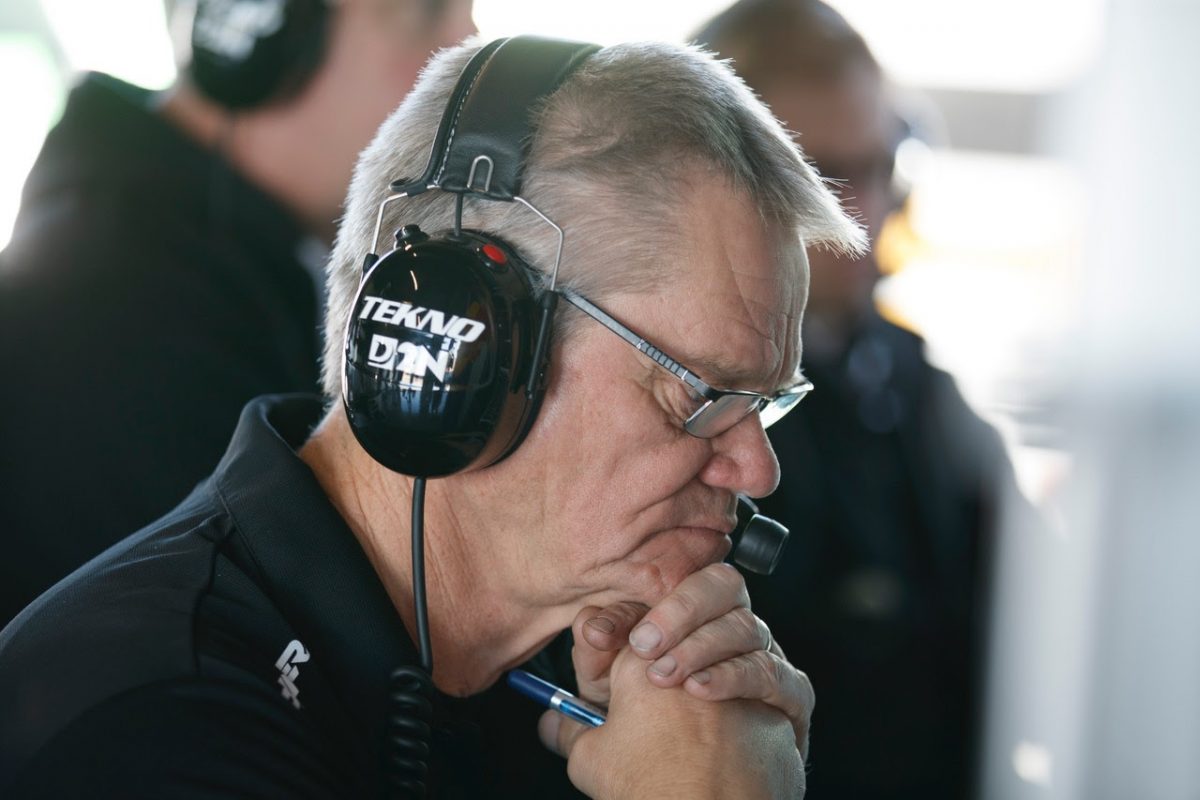 Little missed a Sandown 500 in 1998 because of illness and then missed a trip to Bahrain, when he was working with Triple Eight Race Engineering, because of an infected knee.

“The reaction from the small group of people in the sport that know about my condition has been humbling,” said Little.

“I have never really been a good spectator, but I better make sure my Kayo subscription is all good for the first round.

“The motorsport community is a relatively small one, and I guess situations like this bring out the best in some of those people who you might not expect it from.

“At the core of everything has been the tireless night and day efforts of Clare and our girls Ellyse (14), Georgia (21) and Jess (25), and my sister, Susan.

“They have been simply amazing. They have always been stars in my eyes, but their strength through this has been incredible.”

He raced trials, speedway, and almost everything from 350cc production bikes to Superbikes.

His skills landed him in the UK where he eventually worked with Honda Great Britain which opened the door to a global career – there were few two-wheeled events where he was not involved. 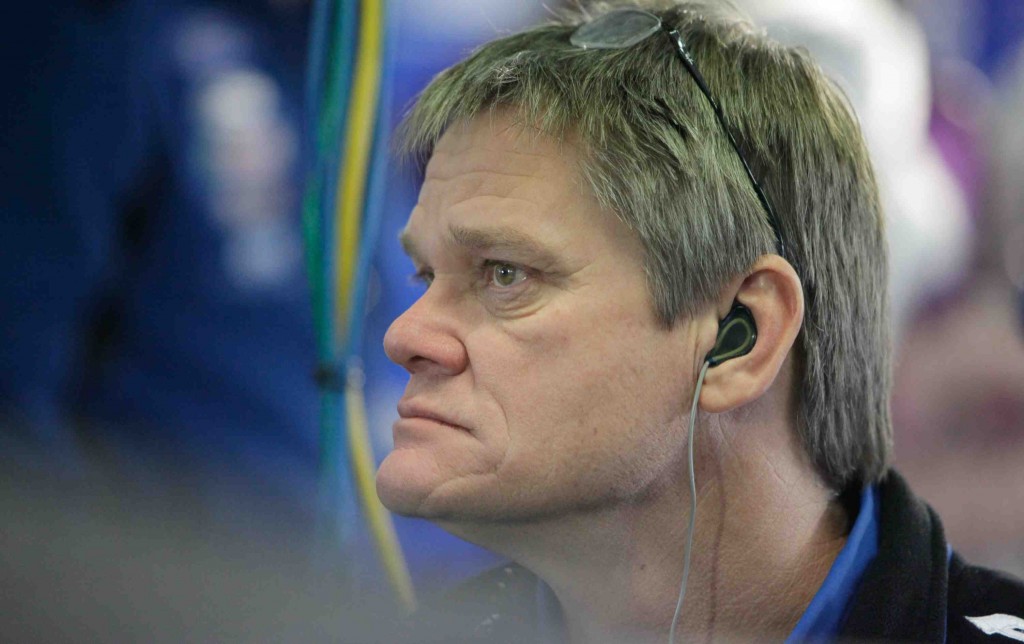 He returned to Australia and eventually found himself working with Frank Gardner’s JPS BMW team after an introduction from Frank Lowndes.

That evolved into Little working directly with BMW and Schnitzer in the 1986 World Touring Car Championship while maintaining a contract with Gardner.

That provided a foundation for a remarkable car racing career which has been focused on Supercars for the last three decades, with a bit of international stuff thrown in for variety.

Little was convinced to leave Triple Eight in 2009 to help develop Supercars’ Car of the Future project.

A decade on he returned to Supercars’ technical department where he worked on the Holden ZB/Ford Mustang homologation process and more recently Gen3.

Little will be unable to attend Supercars’ pre-season test at Winton tomorrow.

Little’s full career was documented in a Kincrome Mechanic piece on Speedcafe.com in May last year.