Yates: Larkham the ‘backbone of our commentary team’

Yates: Larkham the ‘backbone of our commentary team’ 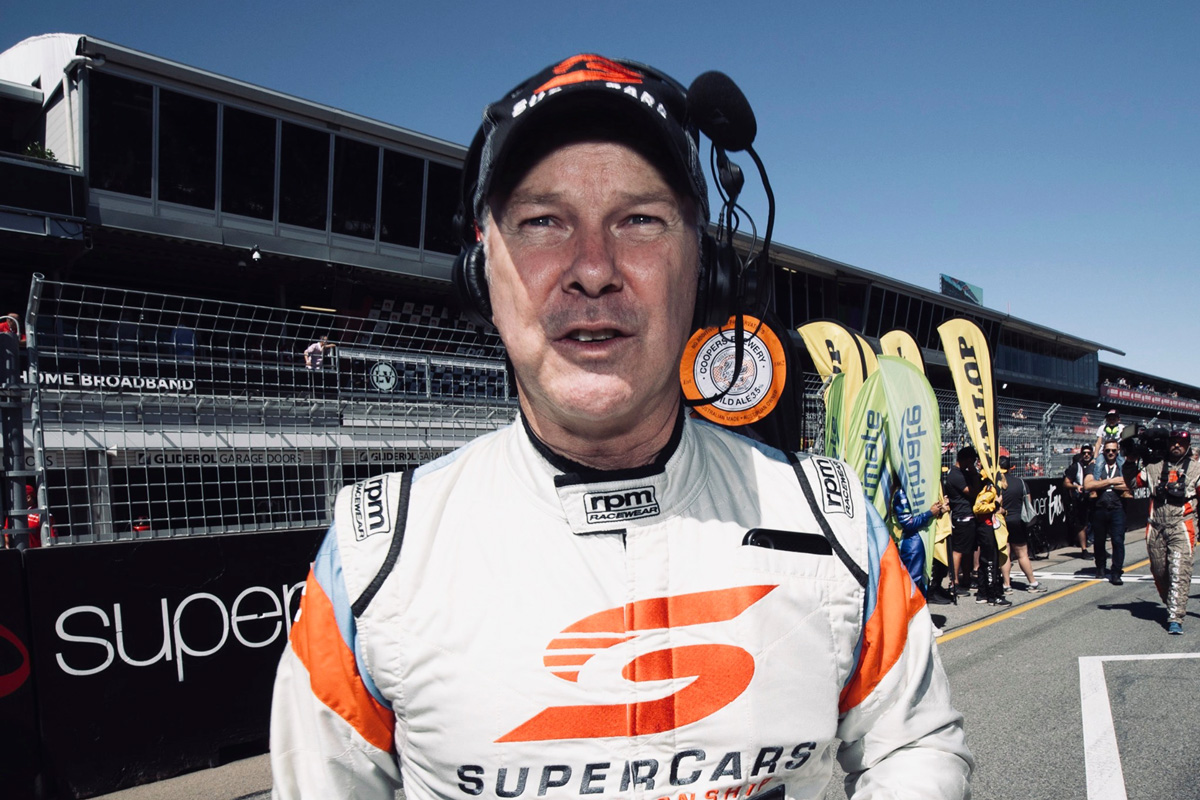 Fox Sports host Jess Yates has opened up on the relief at seeing Mark Larkham returned to Supercars’ 2021 broadcast team.

Larkham was controversially axed at the end of last year, sparking a mass uproar among outraged fans who adore his light-hearted banter and digestible technical explainers.

Fans were eventually heard, with Supercars backflipping to offer a belated renewal, several weeks before the full Fox and Seven Network broadcast teams were announced.

Yates will again front the coverage this year – besides a likely two-round absence due to the impending birth of her second child – and she was delighted to know ‘Larko’ will be back.

“I am so thrilled that Larko is part of the team,” Yates told the Parked Up podcast.

“He is the backbone of our commentary team, he is the best bloke, we are great mates and he offers our audience and everybody in the pitlane just that little bit extra.

“He’s so unique, no one can do what Larko does, so I’m really grateful that he’ll be on the team this year and be able to give the audience the insight that they deserve, because he can just explain things.

“Let’s face it, motorsport is a wildly technical sport and for us mere mortals who’ve never done what any of those other blokes have done, it’s impossible to understand how, why and when.

“He just has this innate way of breaking it down and making it really simple and really entertaining and that is so vital to what we do in our TV broadcast.”

Speaking more broadly about the full 2021 team, Yates declared her excitement at what they can deliver this season.

“I think it’s a really great team of people who love what they do and have a good time doing it and I think that’s what translates for everybody watching at home,” she said.

Among those she reserved praise for were newcomer Garth Tander, an increased presence for Chad Neylon, and Neil Crompton for being her ‘sanity’ in the primary three-member panel that also involves five-time Supercars champion Mark Skaife.

Specifically on Tander’s addition, Yates said, “I think he is going to offer us another really great insight and a fresh set of ideas, which is always great.”

The 2021 Repco Supercars Championship will open with a pair of 250km races at Mount Panorama across February 26-28.