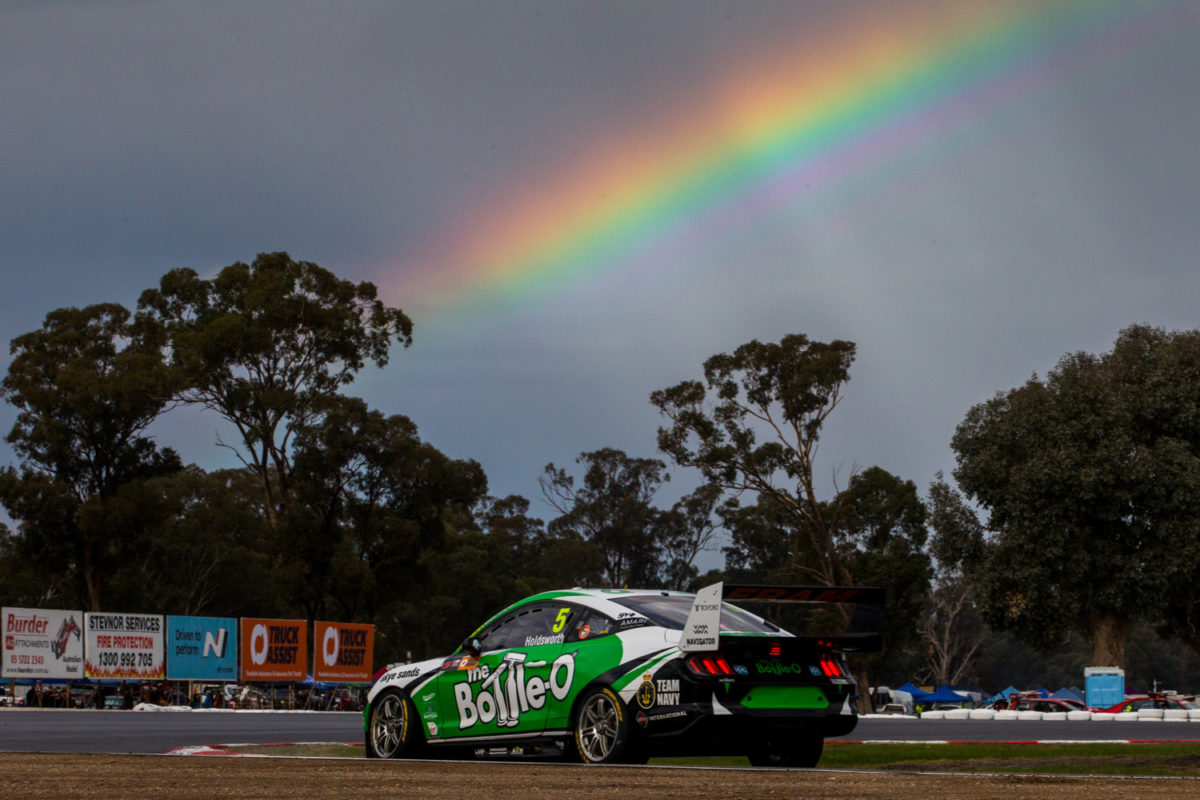 The Supercars Championship pre-season test at Winton will go ahead this Friday following the end of Victoria’s lockdown.

That test was to have taken place on the Tuesday (February 16) of this week, only to be postponed when a five-day, statewide lockdown was announced on the preceding Friday (February 12).

Supercars is also understood to have booked two more back-up dates, early next week, for the regional Victorian circuit, but they will now not be needed.

The decision also paves the way for the first race event of the season, the Mount Panorama 500, to proceed at the end of the month.

Premier Daniel Andrews announced this morning that the lockdown will end tonight at 23:59 local time, as originally announced, following a day of no new locally acquired cases of COVID-19 and a current count of 25 active cases.

“I am very, very pleased to announce that, just as we indicated on Friday, this will be a five-day, short, sharp, circuit-breaker, and that restrictions will come off, almost all of them, at midnight tonight,” said Premier Andrews.

From tonight, the restriction on leaving one’s residence for four prescribed reasons no longer applies, nor does the five-kilometre limit for such movements.

“Sport and recreation activities can resume, again with density quotas in place,” the Premier advised.

It is therefore now possible to head north out of Melbourne and test for Walkinshaw Andretti United, the Blanchard Racing Team, Tickford Racing, Kelly Grove Racing, Erebus Motorsport, and Team 18.

Brad Jones Racing will also head down the Hume Highway from Albury, on the New South Wales side of the border, to log mileage for its four cars.

Residents of Albury, including team personnel but not all of its drivers, were still allowed to freely travel between base and the local government area of Benalla, where Winton is located, but the circuit was closed anyway.

Pre-season testing was to have been an all-in affair at Sydney Motorsport Park on the weekend just passed (February 13-14), before that was replaced by split tests due to December’s Northern Beaches outbreak and consequent border restrictions.