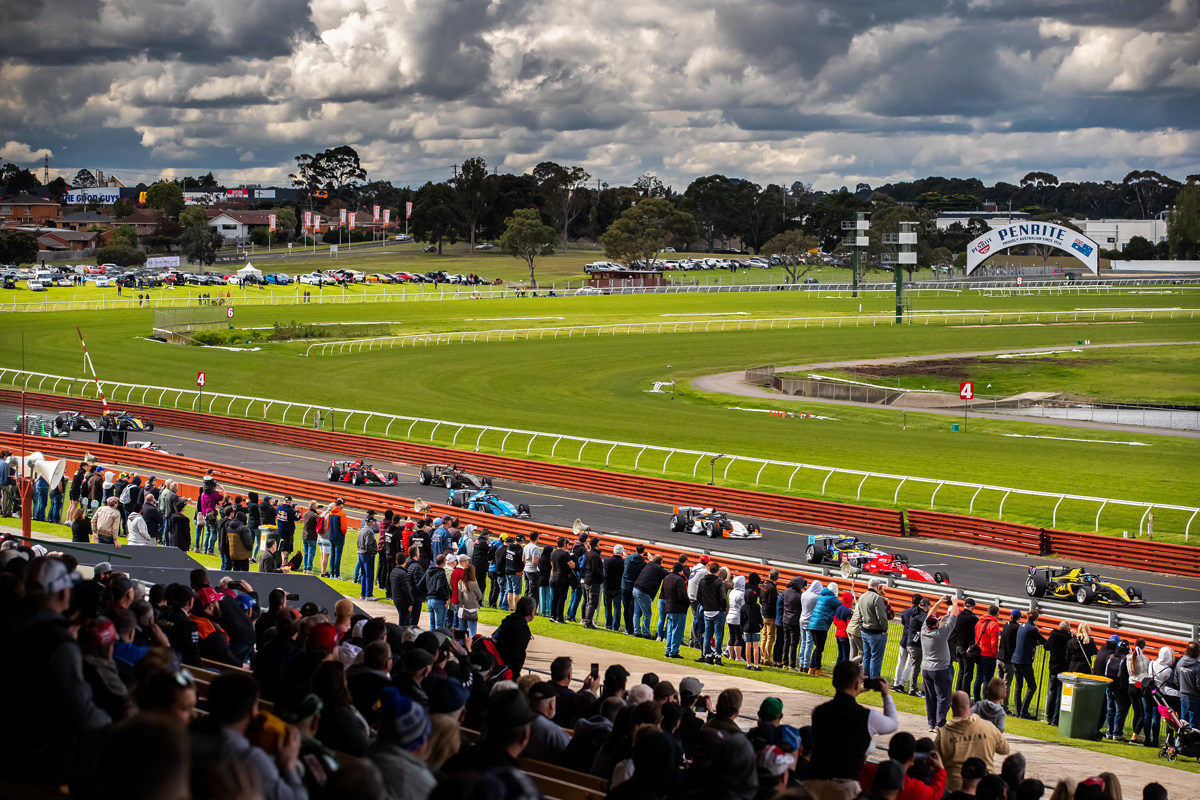 The 2021 VHT S5000 Australian Drivers’ Championship will head to Sandown next month, as part of a finalised four-round calendar.

It marks a return to the Victorian venue that hosted the open-wheel category’s maiden race weekend, an exhibition meeting in September 2019.

The March 20-21 event sees S5000 join a Supercars round for the first time, in what will be a doubleheader for the former.

Thomas Randle emerged from the Symmons Plains season-opener as championship leader, just ahead of Tim Macrow.

The second stop on the calendar will come at Phillip Island, with a rescheduled date confirmed for March 12-14.

Post-Sandown, S5000 will hold its finale at Sydney Motorsport Park on May 1-2.

Australian Racing Group CEO Matt Braid hailed the addition of Sandown as a win for the category and fans alike.

“Sandown is the spiritual home of the S5000 class and the Formula 5000s of yesteryear, so it’s a great result for the competitors to secure a round at that venue,” said Braid.

“There is no doubt that the fans are the big winners of this announcement. 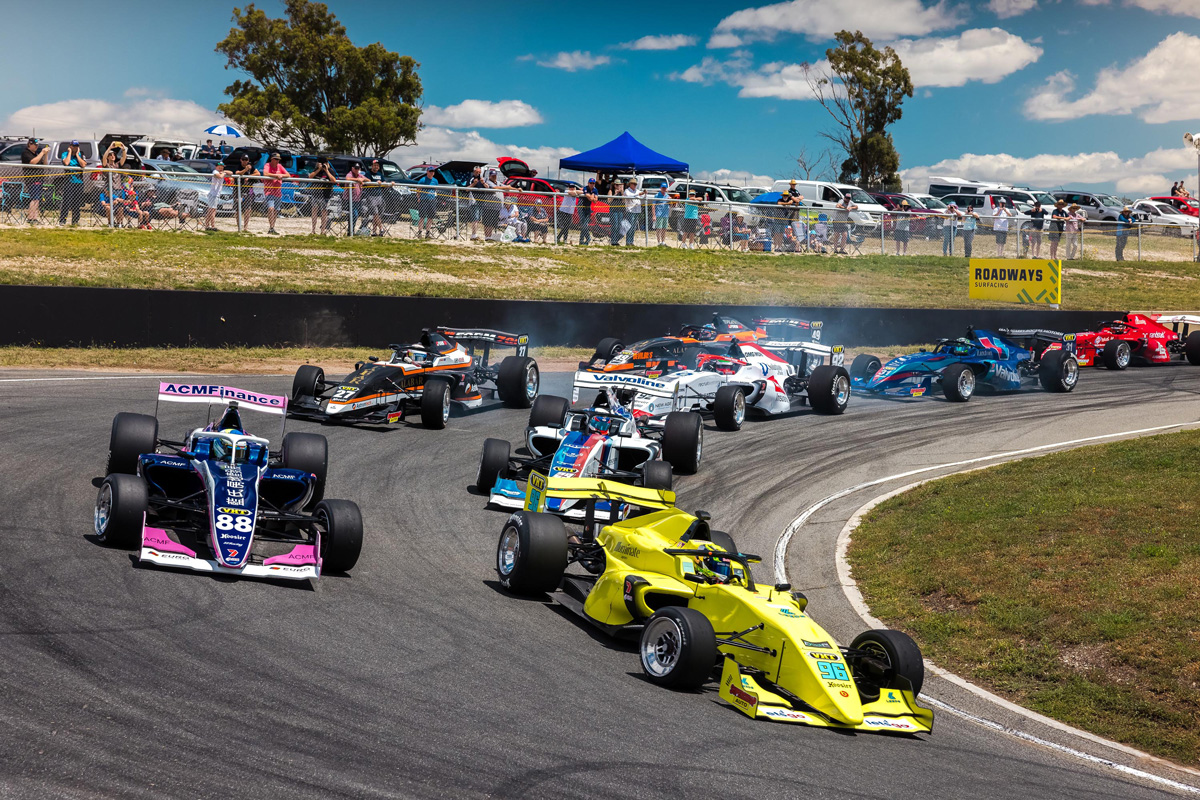 “S5000 is the perfect class to compliment the Supercars Championship and, if our opening event there in 2019 was anything to go by, then we’re all going to be treated to some great racing.

“It also means that S5000 will be competing back-to-back race weekends at Phillip Island and Sandown, so the momentum for this great class is really starting to build.”

S5000 category manager Chris Lambden added, “Following the disappointment of losing our initial Phillip Island date, this is a great outcome for S5000 and a double-whammy for the category.

“Phillip Island followed by Sandown will ensure an incredible fortnight of racing on two of the most historic circuits in Australia – and both places where S5000 will shine.

“It should be a great show at both events; it’s a big thanks to the Australian Racing Group team and Supercars for putting it together.”

“Despite the postponements or cancellations of other events, everyone has worked extremely hard to ensure we can complete the full four-round calendar and award Australia’s Champion Driver in May this year.”