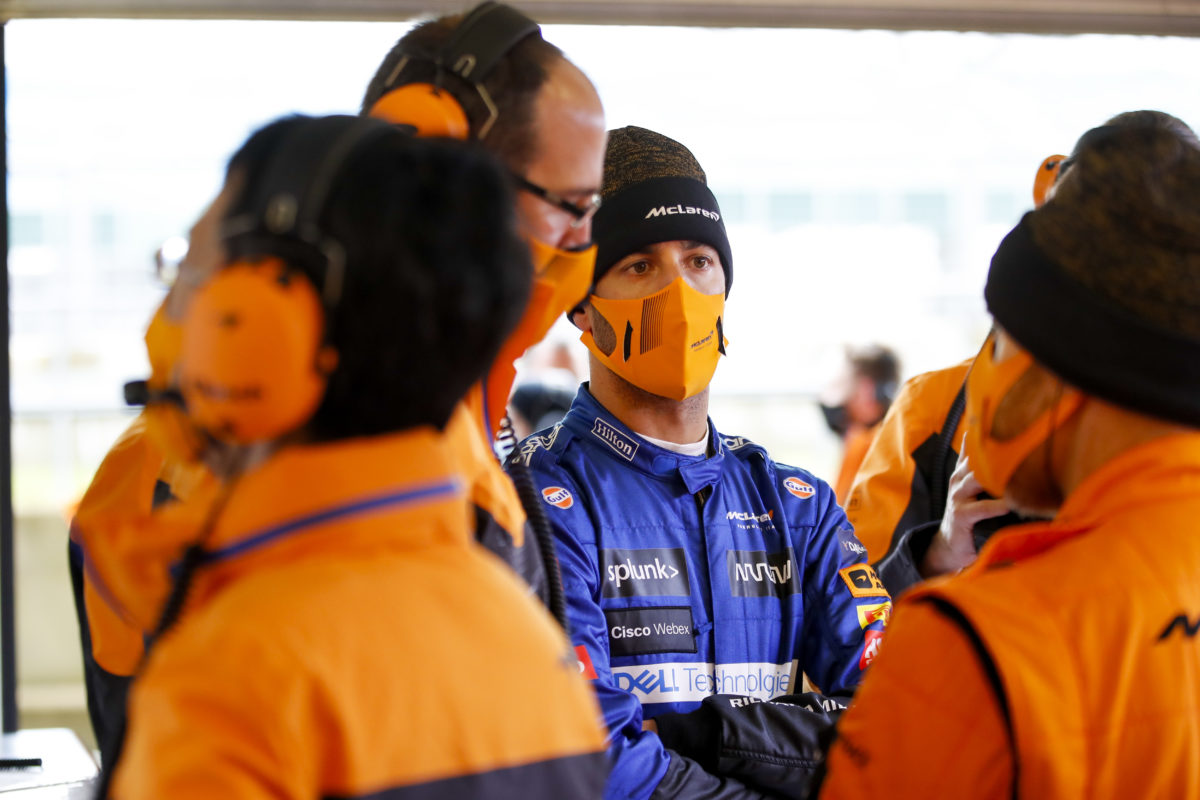 Organisers of the Formula 1 Australian Grand Prix consulted Daniel Ricciardo ahead of resurfacing and reprofiling work at the venue.

Ricciardo was one of a number of drivers engaged, revealing he was made aware of the plans in 2019.

“I was aware of some talks about that and I was shown a few options of maybe track layout, and I think they asked a few of us actually, drivers, to give some input,” he said when asked about resurfacing works by Speedcafe.com.

“I was one that gave some feedback at the time, so I’m certainly not claiming anything, but I was aware of it.

“It was quite cool that they brought us drivers in on the conversation to understand what would make the race, I guess, better as a spectacle and more exciting.”

The Albert Park circuit is popular with drivers, though has typically produced stale racing.

Works at the venue are set to reprofile some aspects in an effort to spice up the action ahead of this year’s race.

“It’s always been a fun track to drive around, but the Sundays can sometimes be a little bit difficult for overtaking,” Ricciardo explained.

“If it helps out the Sunday and increases more overtaking and, I think just wheel to wheel battles, that’s obviously what we want.”

The Formula 1 Australian Grand Prix will be held on November 18-21.