Reynolds, Kelly fallout ‘water under the bridge’ 10 years on

Reynolds, Kelly fallout ‘water under the bridge’ 10 years on 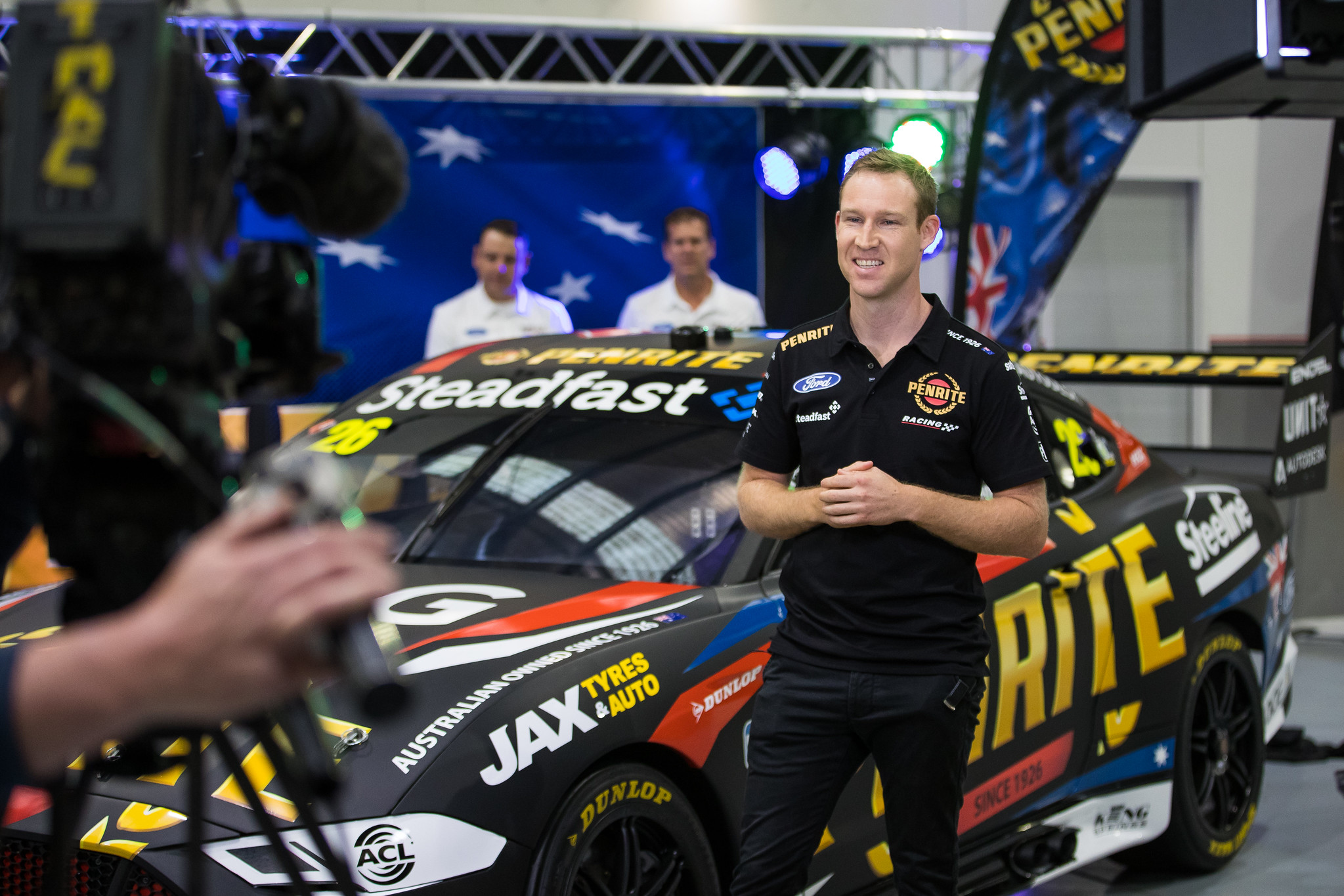 David Reynolds and Todd Kelly have put their past quarrels aside a decade after the pair had an ugly split.

The 2011 season marked the third year for Kelly Racing as a four-car operation in Supercars, brothers Todd and Rick Kelly leading the team’s efforts on track.

The departure of Tony Ricciardello and Jason Bargwanna from the team at the end of 2010 opened the door for Reynolds to join the Braeside base in 2011 with Greg Murphy in tow.

Reynolds’ arrival to Kelly Racing came off the back of a season out of the championship, the then young gun having had one season to his name in 2009 with Walkinshaw Racing.

It was a short tenure, however. Reynolds’ stay at Kelly Racing lasted just one season before controversially jumping ship to the leading Blue Oval team Ford Performance Racing.

Reynolds had been contracted to contest the 2012 season with Kelly Racing, but the pair ultimately severed ties amid intra-team conflicts.

So bad was the conflict that Reynolds had been facing the possibility of missing the 2011 running of the Bathurst 1000.

The then 25-year-old also fell out with then team boss and mentor John Crennan.

Just a few weeks out from his competitive return with Kelly Racing a decade after the split, the 35-year-old has declared he and the team have moved on.

“When I left, it wasn’t the nicest time in my life,” Reynolds told Speedcafe.com.

“But I think forgiveness is probably one of the best values you could ever have, and obviously we’ve forgiven each other, and we’re just looking forward now.

“We both know what happened and we’re probably different people now. Both of us, all of us, we’re much more grown up, and that’s something that happened in the past.

“We were both at the early stages in our career and I was a very, very stupidly, ambitious kid.

“I jumped ship probably when I maybe shouldn’t have done it and maybe had some wrong advice. Who really knows, but that was a long time ago.

“I knew years later that it was all water under the bridge,” he added.

“I’m a pretty talkative person who’ll talk to anyone, strike a conversation up with anyone, and then over time you start talking to them again and engaging in conversation. 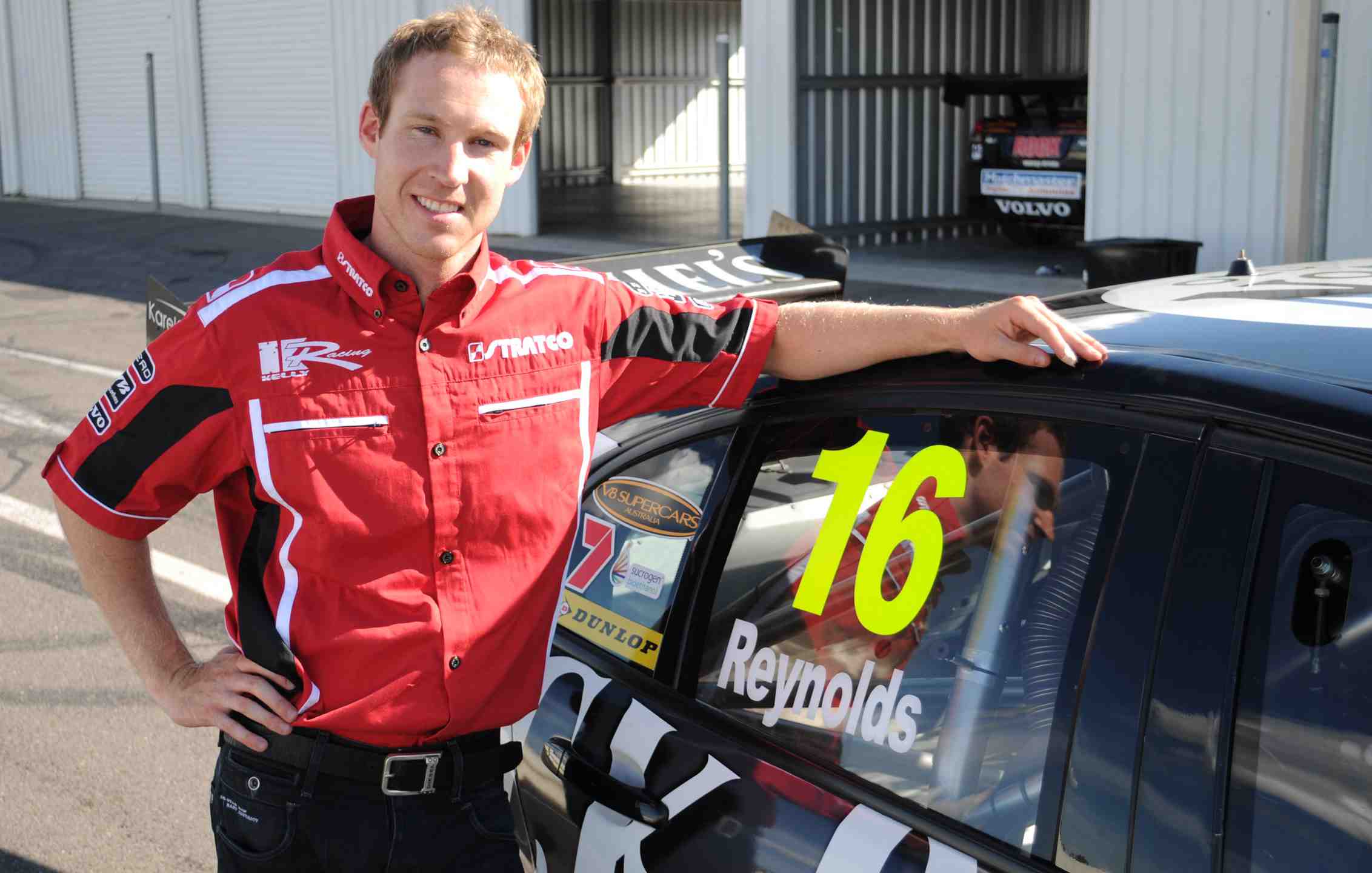 Nevertheless, Kelly said they have moved past their issues and are eager to find success in what is a multi-year deal with Reynolds.

“In the end, we sorted it all out amicably and have had a really good relationship with Tickford ever since, and Rod Nash and Tim Edwards, and also Dave.

“That’s part of being in sport and part of being a professional sportsperson, and a driver, and with where we were at that time with the race team.

“I don’t really have any grudge against Dave for what he did. I think he did the best thing at the time for himself, which was exactly what you want to do.

“Over the years, everyone moves around, and you never burn a bridge.”

Kelly believes Reynolds has matured mentally in recent years and had no qualms approaching the 35-year-old with an offer to rejoin the team.

“We’ve had a lot of staff that have left to go to other teams, and a lot of the time it’s not what you expect when you get there,” said Kelly.

“The grass is always greener and all that stuff. Dave’s been to a lot of teams now, and he’s come back a lot more experienced driver and a lot more complete driver, both with his driving and mentally.

“There wasn’t any issue at all from my end, picking up the phone and going, ‘Hey, if you are looking for a drive when you’re out of your situation, I’d love to have a chat to you,’ and it evolved pretty quick from there.”

Ten years on from the feud, Reynolds said he never envisaged a return to Kelly Racing would be an option.

“To be honest, no, I didn’t actually think I’d ever go back,” said Reynolds.

“I just thought I would’ve burnt my bridge really badly, but I’m a different person now. A bit more rational. And that was a long time ago. A very long time ago actually.

“The funny thing is, if you look at my life, it kind of has changed, but since I’ve been at that team, I’m still in the same house, so when I drive to that workshop, I still take the same roads and stuff. It’s weird.

“That’s the thing about it, I’m going back to somewhere I left 10 years ago, but when I turn up there, I still see the same faces that I did back then. They’re all 10 years older. They might act slightly differently, but they’re the same characters. It’s kind of cool. I actually really enjoy it.”