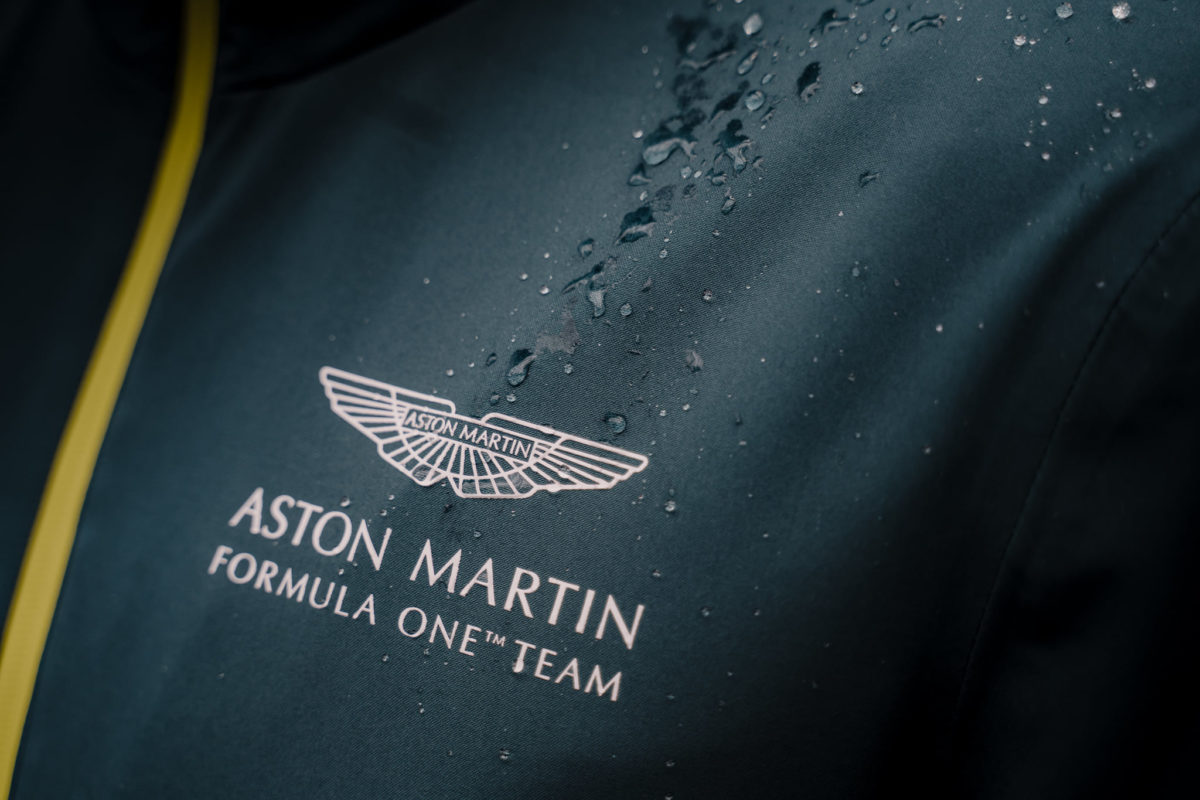 Aston Martin will launch its 2021 car on March 3

Sebastian Vettel will uncover his new Formula 1 mount next month as Aston Martin launches its 2021 car on March 3.

The German and his Canadian counterpart will be joined by chairman Lawrence Stroll, and team principal Otmar Szafnauer in the online reveal.

Aside from its name, the operation is largely unchanged from that which helped Sergio Perez to victory in the Sakhir Grand Prix in 2020.

It has already been hinted that the car will be predominantly green, with imagery showing deep British Racing Green coloured team kit.

That follows on from a livery tease when the team announced its partnership with Cognizant.

The March 3 date will see the car break cover a day after Mercedes, and two days before Williams.

On Monday, McLaren became the first team to release its 2021 car, before completing a shakedown test at Silverstone on Tuesday.

AlphaTauri is the next team scheduled to peel back the covers on its 2021 car with its launch on Friday.