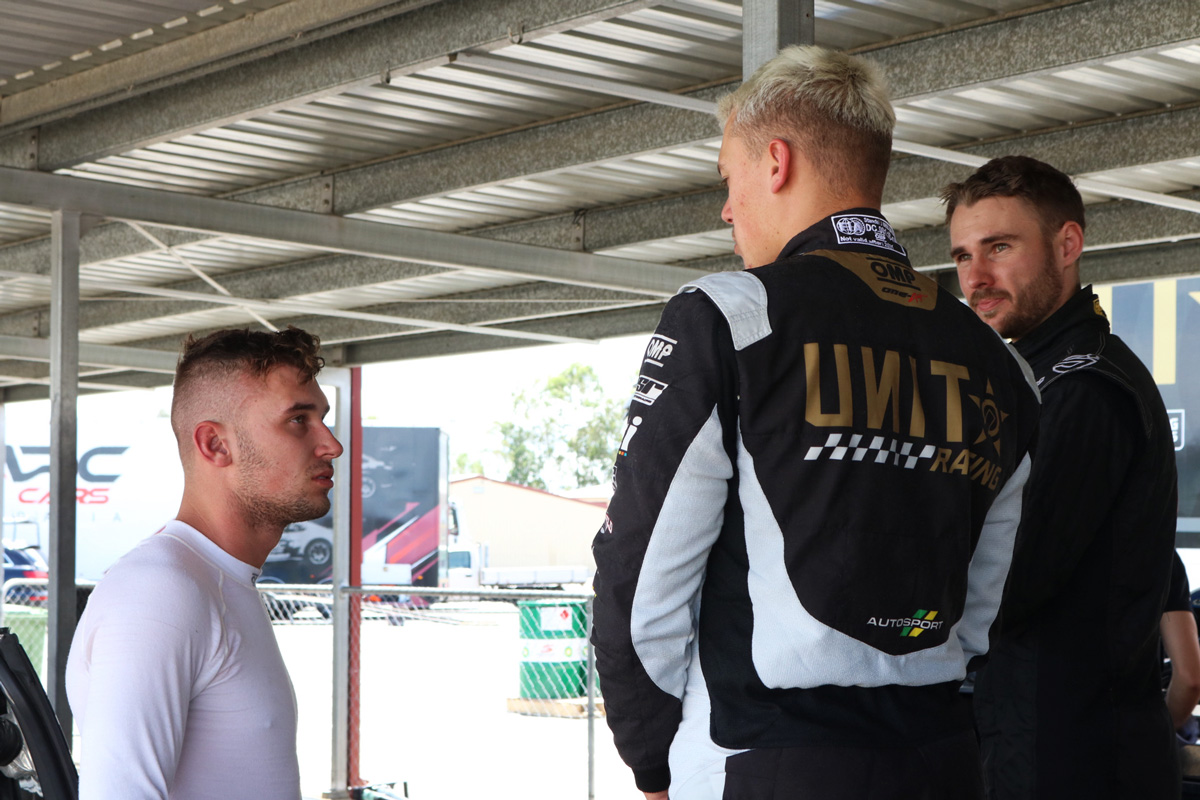 Jake and Kurt Kostecki could become the latest set of brothers to tackle the Bathurst 1000 together after the latter cut his first laps with Matt Stone Racing.

The elder Kostecki brother was present at Queensland Raceway yesterday as MSR held its third test day in the space of a week – two rookie days either side of the official pre-season running last Friday.

Under regulations, MSR was allowed to give non-primary drivers up to 10 laps in the car, with the bulk of mileage dedicated to second-year lead steerers Jake Kostecki and Zane Goddard.

MSR confirmed Kurt Kostecki jumped behind the wheel yesterday but insists a co-drive deal has not been signed – at this stage, at least.

If an agreement can be reached, it would put the Kosteckis in exclusive company with the likes of Rick/Todd Kelly and Will/Alex Davison as brothers to contest the Great Race together.

Kurt, the 2019 Super2 runner-up, recently flagged to Speedcafe.com his objectives for the year ahead as being a Supercars co-drive and potential wildcards – but probably not a Super2 campaign. 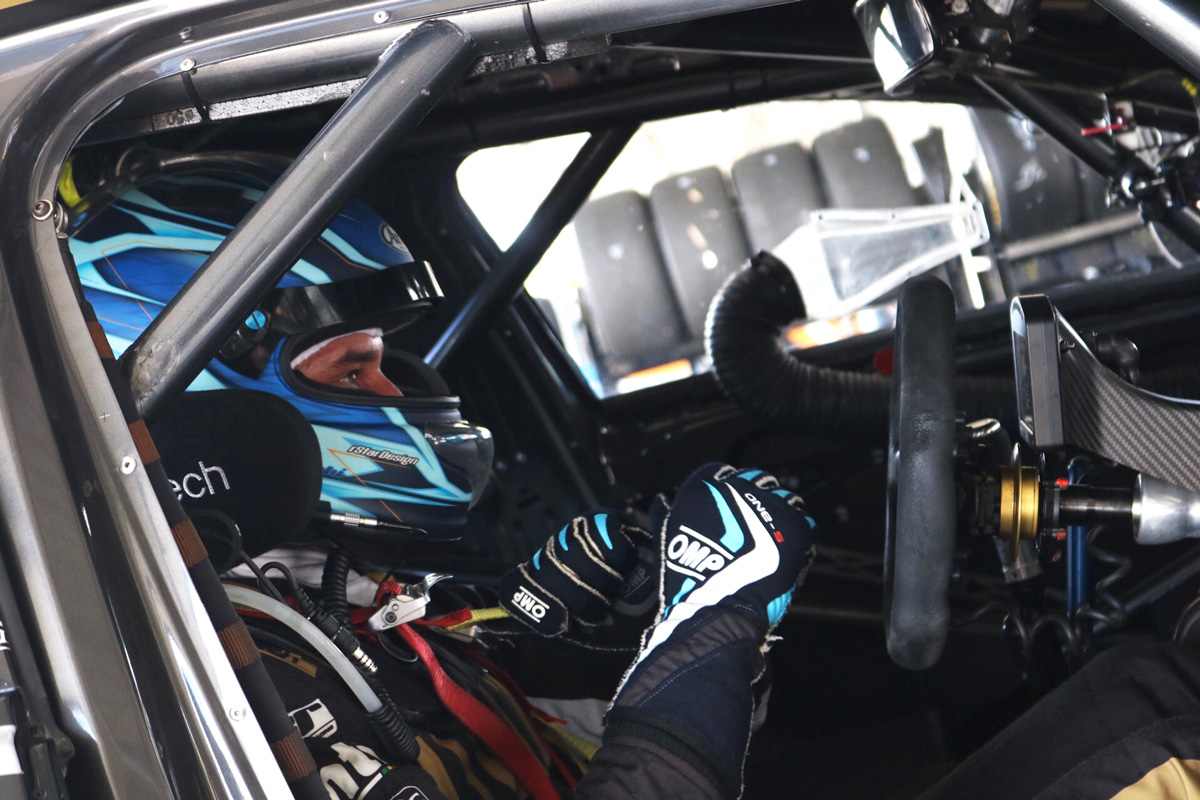 MSR is understood to be assessing various options for the Goddard co-drive.

Veteran and team engineer Dean Canto last week put up his hand to be considered for a 22nd start in the event.

While MSR boss Matt Stone could not be drawn on co-driver matters, he did speak highly of the value its recent glut of running has brought in the lead-up to the Repco Mount Panorama 500 on February 26-28.

“We have obviously had a bit of a restructure, specifically in our engineering, so it’s been really valuable for us to get all of that up and running and we’ve been very happy with the results of how that’s all transpired.

“And yeah, with the young guys, obviously more preparation is the key so we wanted to do as much as we possibly could before going into the first round.”

Entering its second season as a two-car programme and with continuity in its driver ranks, Stone expects a step forward to be taken in 2021.

“We’re not broadcasting them because we don’t want to put the pressure on because they are still young rookie drivers at a new-ish team so we’re not going to get too carried away with pressure.

“But we certainly have done a lot of work through the off-season, everything we’ve learnt from last year and stepping up to a two-car team to try to really make an impression this year.

“So yeah, we would like to think that our high expectations could be met.”

Goddard topped the pre-season test at QR last Friday in a strong outing.