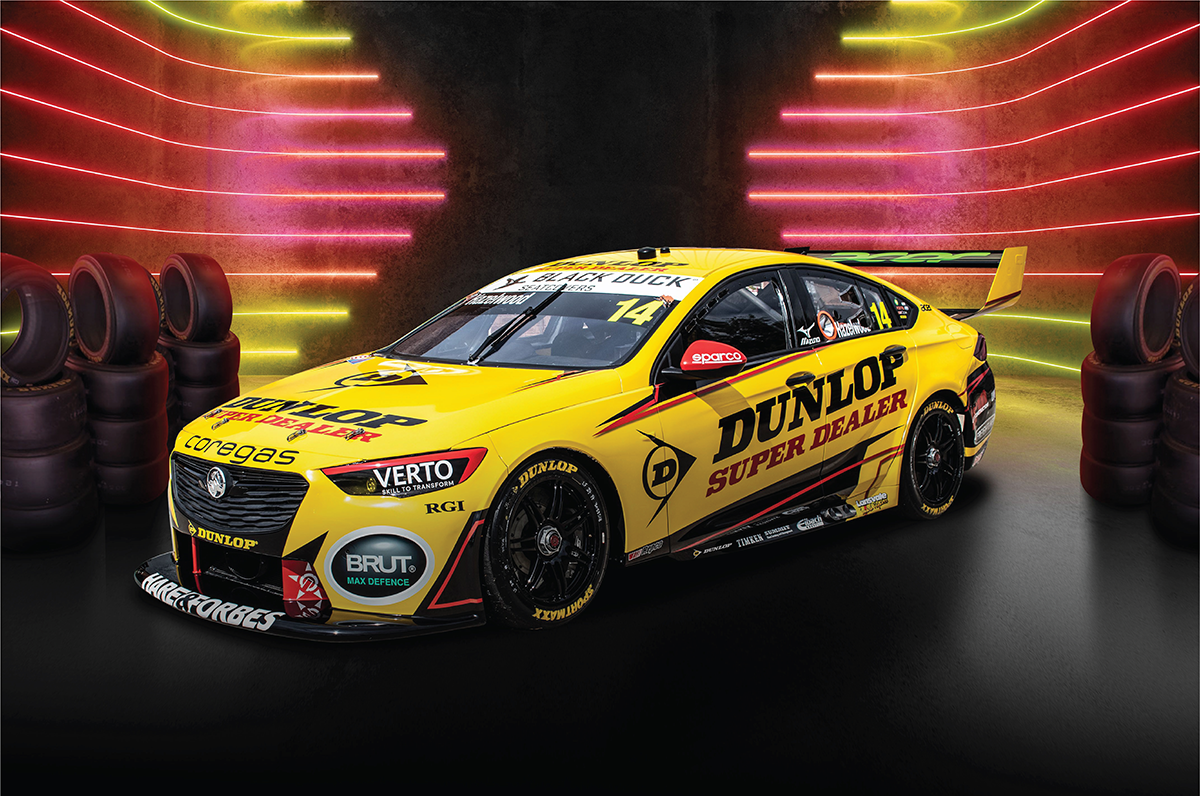 Todd Hazelwood will carry backing from Dunlop at the season-opening Repco Mount Panorama 500.

The Brad Jones Racing driver will run under the Dunlop Super Dealer Racing banner at least for the first round of the Supercars season in Bathurst later this month.

The iconic colours return to Brad Jones Racing having been run on Nick Percat’s car in 2020 at the ill-fated Melbourne 400 and Sydney SuperSprint double-header.

“I’m super pumped and excited to go racing again for 2021 and I’m very honoured to run the iconic yellow Dunlop Super Dealer livery and have the support from Dunlop,” said Hazelwood.

“Hopefully I can do them proud in the first round. I feel refreshed and well prepared for a big year ahead and cannot wait to start my second season with the team at Brad Jones Racing. “ 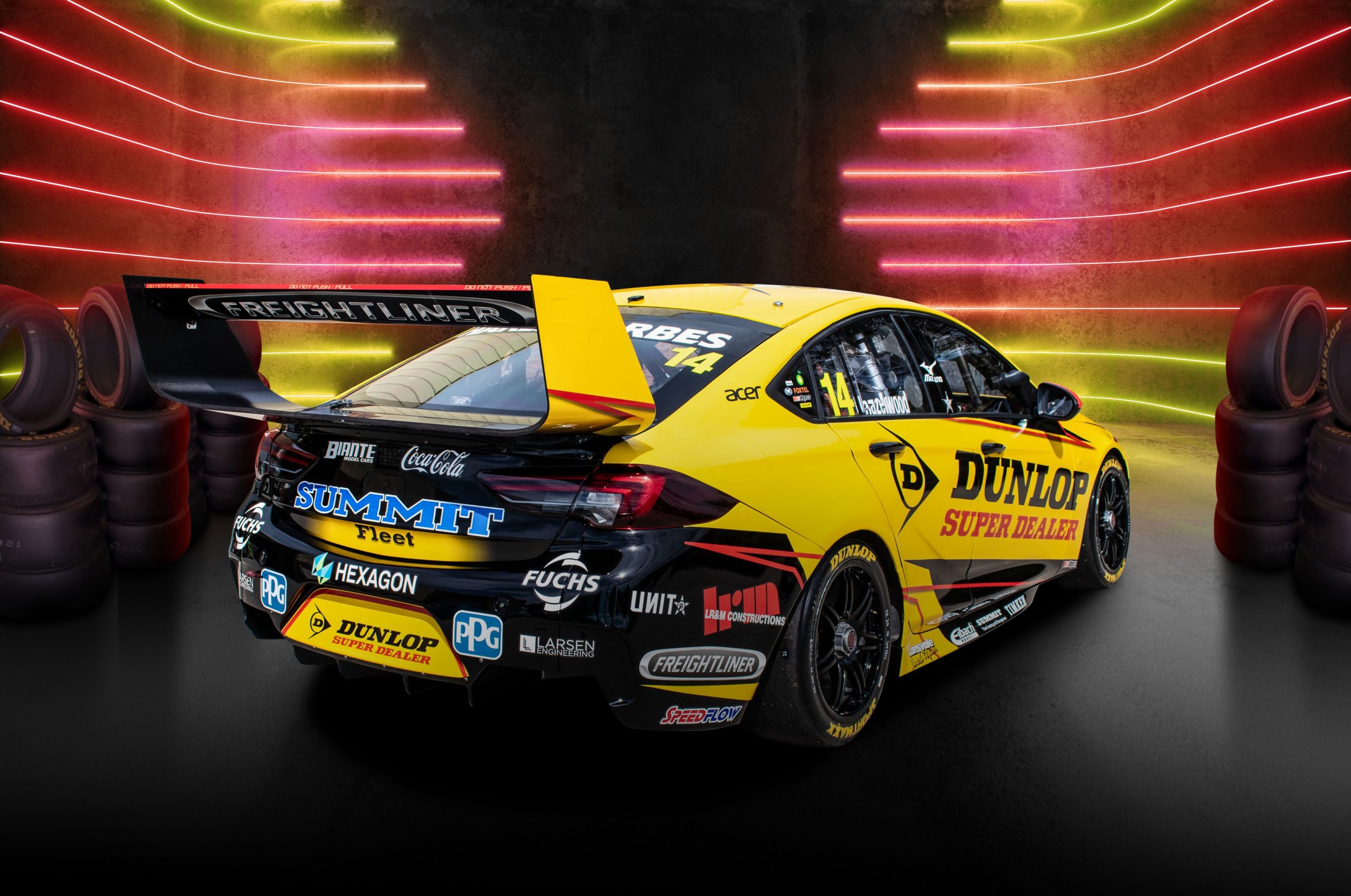 The Adelaide-born driver also shone on the streets of Townsville, claiming pole position ahead of team-mate Percat.

Hazelwood, who finished 17th in last year’s championship, said he’s eager to get the season underway at the iconic Bathurst circuit.

“Starting the Supercars Championship at our most iconic circuit, Bathurst, is going to be awesome and I’m excited to see what we can achieve,” said the 25-year-old.

“In 2020 I felt the team and I showed some good speed and great potential.

“I’m super motivated to show that we can achieve this on a consistent basis which will ultimately provide us with a strong championship result.

“2021 also marks the first time in my Supercars career where I’ve raced the same chassis for a second year in a row.

“This gives me an opportunity to start the year with a good bank of knowledge and understanding of how to extract the most out of the chassis setup.

“No doubt this will help me and the team maximise our 2021 campaign and start the year strong.

“I’m so grateful for the team’s hard work during the off-season and there would be no better repayment than a top result at Bathurst to start the year.” 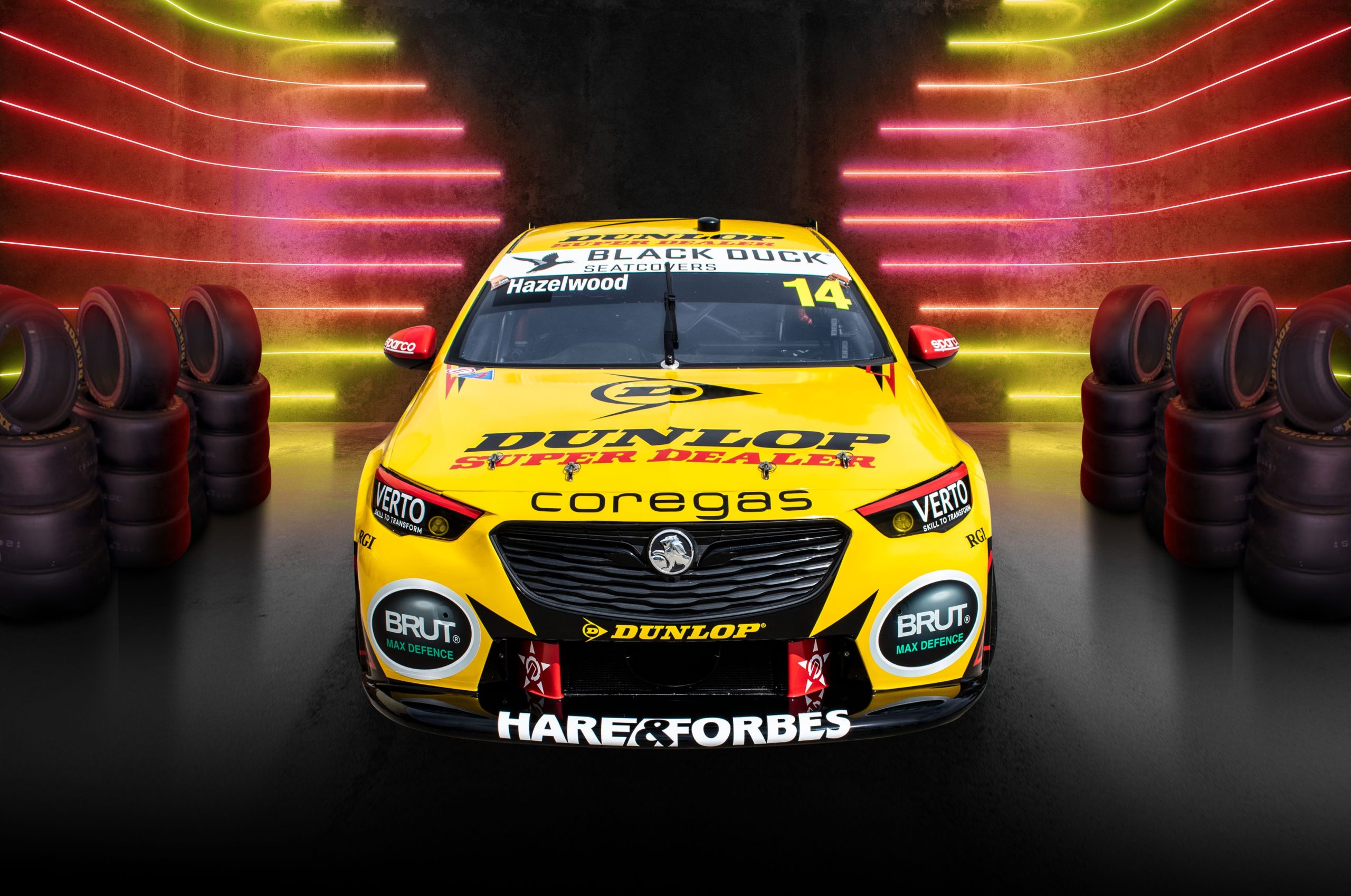 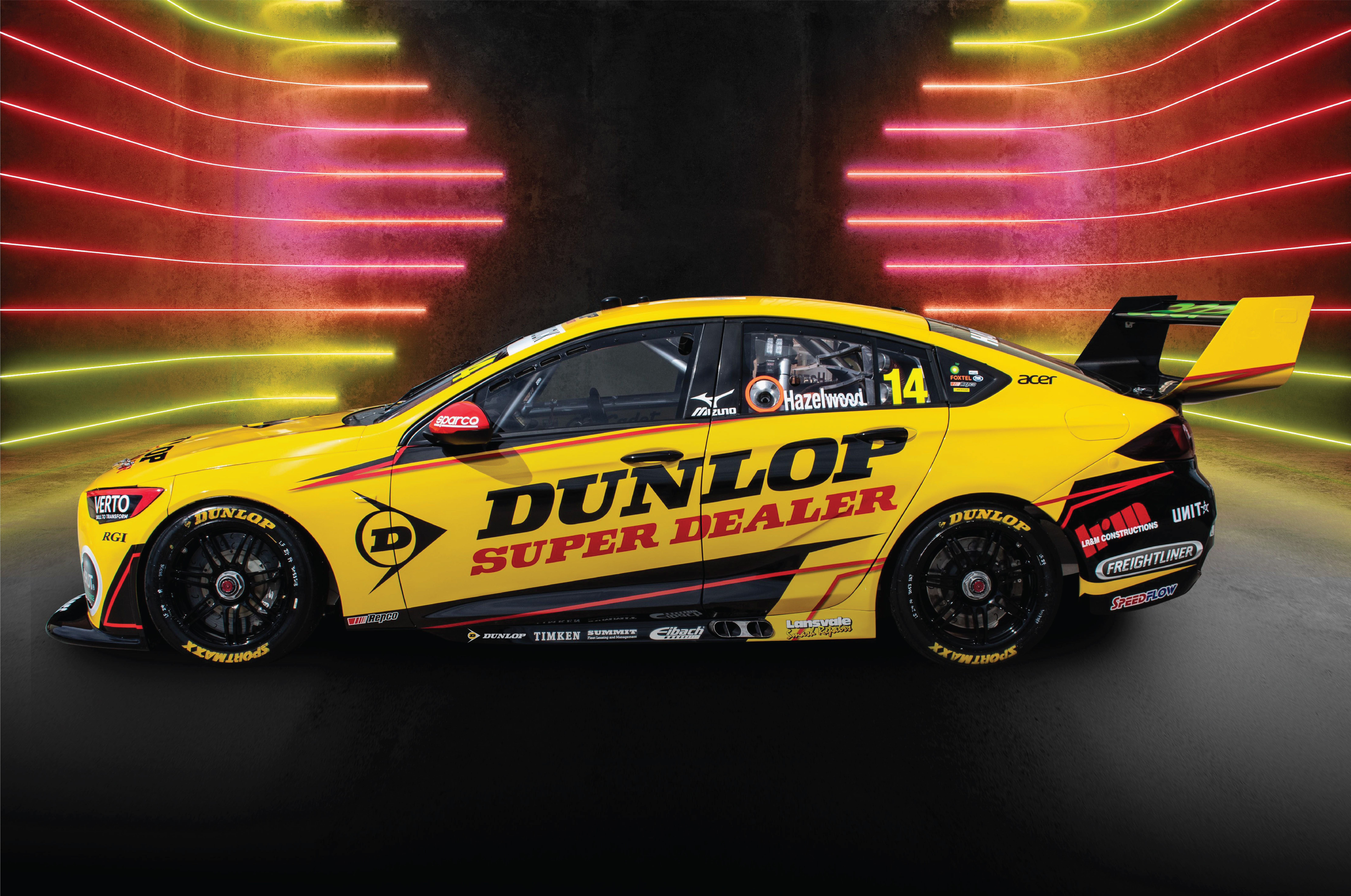