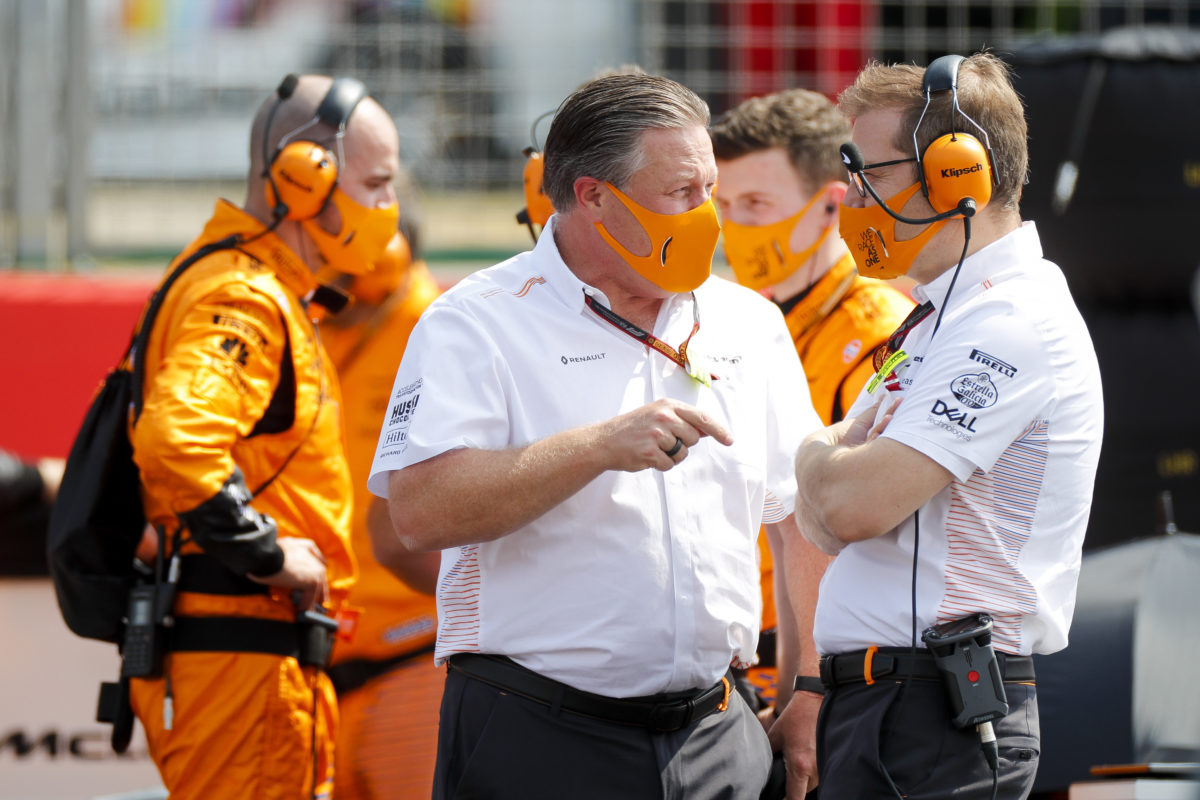 McLaren’s 2021 Formula 1 contender is not a world championship winner according to executive director Zak Brown.

The British marque today launched its car for the coming season, the MCL35M, which features the class-leading Mercedes power units.

Daniel Ricciardo has also been recruited, the seven-time grand prix winner the latest in a string of signings aimed at propelling the team forward.

However, a stable set of regulations and a team still rebuilding after a turbulent period in the recent past have left Brown to suggest McLaren will not be challenging for the world championship this year.

“The field is unbelievably close,” the American said.

“I think challenging for the championship, it would be unrealistic given the journey that we’re on.

“All we can hope for, and are striving for, is to close the gap to Mercedes, who we anticipate to be the fastest team again in ’21.

“The rules haven’t changed significantly so I don’t think 2021 will look much different from 2020 for the entire grid, other than expecting it to get yet even closer.

“We went into Abu Dhabi [at the end of 2020] with the ability to finish third, fourth, or fifth [in the constructors’ championship], and I think it’s that close, and anticipate it being even closer this year.

“So all we can really do is key off who is the fastest team and hope that we close the gap to the ’21 team.”

While Brown talked down the team’s chances, Ricciardo maintained podiums are a realistic possibility.

The Australian is buoyed by the pace shown by McLaren last year, coupled with the Mercedes engine and leadership staff.

In March 2019 the team announced James Key as its new technical director.

The Englishman joined after a stint at Toro Rosso, having previously worked with Sauber and Jordan (and a number of its subsequent guises).

Following that appointment was Andreas Seidl, who joined the squad as team principal from Porsche’s successful World Endurance Championship programme. 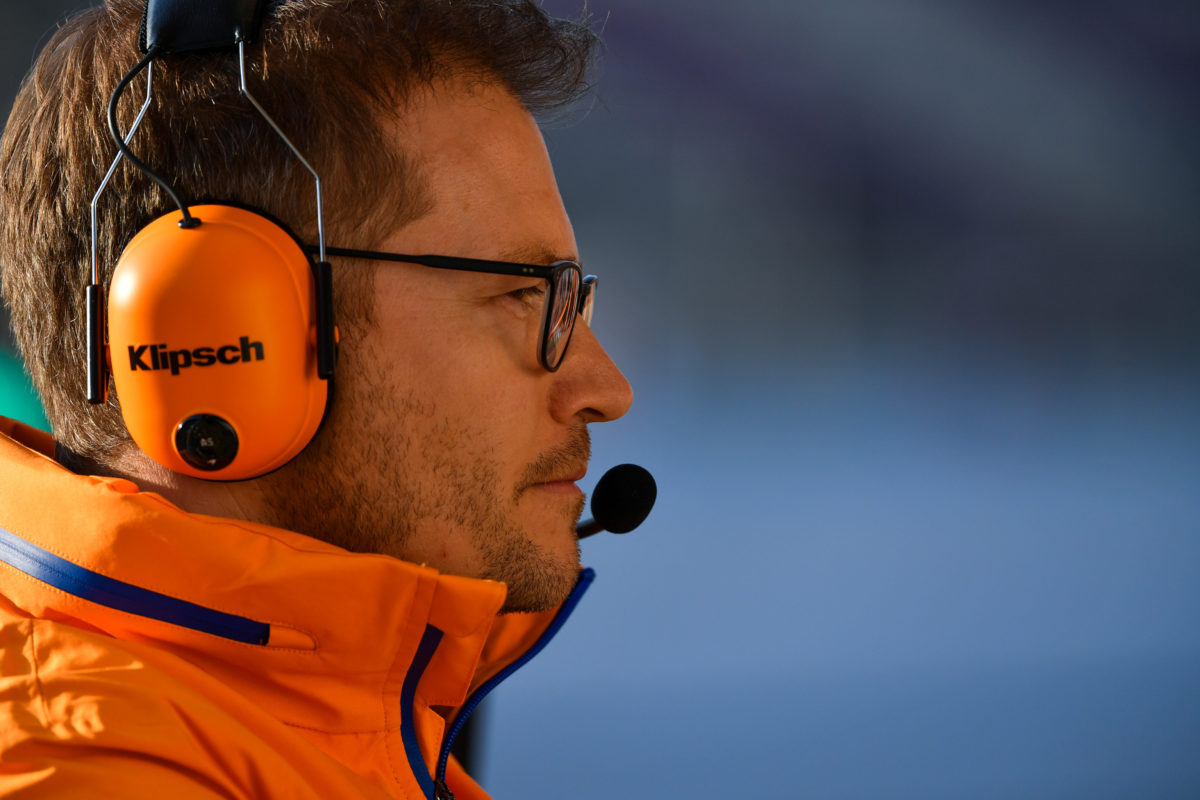 However, like Brown, Seidl also tempered expectations for the coming season, suggesting it could be years before the fruits of the team’s current labours begin bearing fruit.

“I see there’s a lot of positive energy in the team regarding, let’s say, going into this season,” the German said.

“Of course, in terms of driver lineup we will have, again, one of the strongest in the paddock.

“We will have the championship winning power unit at the back of our car.

“But you shouldn’t forget, as Zak mentioned before, the battle we were in last year.

“We have a lot of respect for these competitors we were fighting last year.

“We were fighting against full works teams which have an infrastructure in place, for example, which is a lot more up to date compared to what we are having in place at the moment.

“So that’s why we can be optimistic going into the season, but at the same time we need to be realistic about what is possible.

“We simply need more time in order to ensure we execute the plan we have in place in order to how we want to get back to the front in Formula 1,” he added.

“We need more time to put our infrastructure in place to be on a level playing field here with the teams in front and those of some around us.”

A key part of that is a new wind tunnel, with McLaren designers using Toyota’s facility in Cologne in the interim.

There has also been an investment in the simulator, not to mention key personnel such as Ricciardo.

“The biggest topic is obviously the wind tunnel,” Seidl stated.

“It will take around two years before we can actually see the first benefit of this new wind tunnel, which is crucial on the development side of the race car.

“Until then we simply have limitations.”

Despite that, Seidl suggests McLaren can make progress, and targets closing the gap to the front end of the field in the coming season.

“Our main goal is simply to make the next steps as a team, with the car and the way we work together,” he said.

“We want to get closer again to Mercedes and Red Bull, because these steps are key in order to get back to the front again at some point in the future.”

Formula 1 pre-season testing takes place in Bahrain next month, while McLaren is slated to shake down the MCL35M later this week.