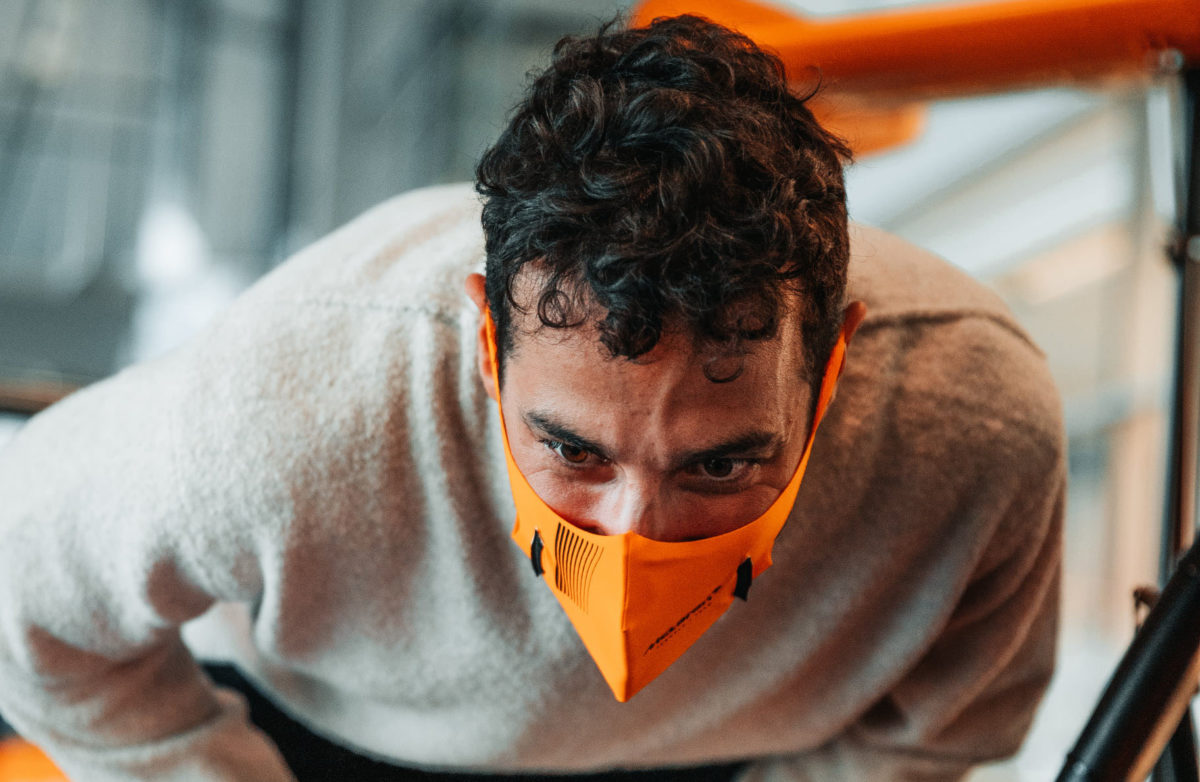 Daniel Ricciardo is excited by what he’s seen at McLaren as it looks to re-establish itself as a Formula 1 race winner and championship contender.

The Australian was a high profile mover during the 2020 silly season, switching from Renault to McLaren in place of the Ferrari-bound Carlos Sainz.

Regarded as a sideways move by many, Ricciardo has stated he sees it as his best chance to become world champion.

“I certainly feel like McLaren have done the right things, particularly the last few years, to set themselves up for these rule changes coming in ’22,” he explained.

“I think that that next era of F1 has the ability to certainly turn the field around a little bit.

“I like Zak (Brown, McLaren’s chief executive officer); Andreas (Seidl, team principal) I think is a massive asset for the team.

“I think they’re doing what it takes to now be a real contender in the championship.”

That performance is not expected to come this year, with team boss Zak Brown hosing down notions of a title tilt.

Ricciardo however has claimed that podiums are a distinct possibility.

McLaren claimed a brace of rostrum results last year, one each for Carlos Sainz and Lando Norris, en route to third place in the constructors’ championship.

“I certainly have the ambition to be on the podium again, and for my first time with McLaren,” Ricciardo said.

“I think because the team achieved this last year, in my head I say ‘okay, we can achieve it again this year’.

“It won’t come like that, but I think if we continue and if I put the work in, for sure there’s a good opportunity.”

McLaren has switched to Mercedes power for the coming season, six years after parting ways with the German manufacturer with which it won drivers’ world championships in 1998, 1999, and 2008.

The team’s last constructors’ title came in 1998 – it would have won the 2007 crown had it not been excluded for espionage.

While its power unit advantage has been eroded somewhat in recent seasons it is still regarded as the class of the field, something Ricciardo is looking forward to experiencing.

“I drove with a Renault in the back of my race car since this hybrid era, so I’m looking forward to experiencing something new again,” he said.

“I think until I get on track it’s hard to really know [what the engine is like], but obviously they’ve had a lot of success.

“I am anticipating something capable.”

McLaren is set to shakedown its 2021 car this week ahead of three days of pre-season testing in Bahrain from March 12-14.