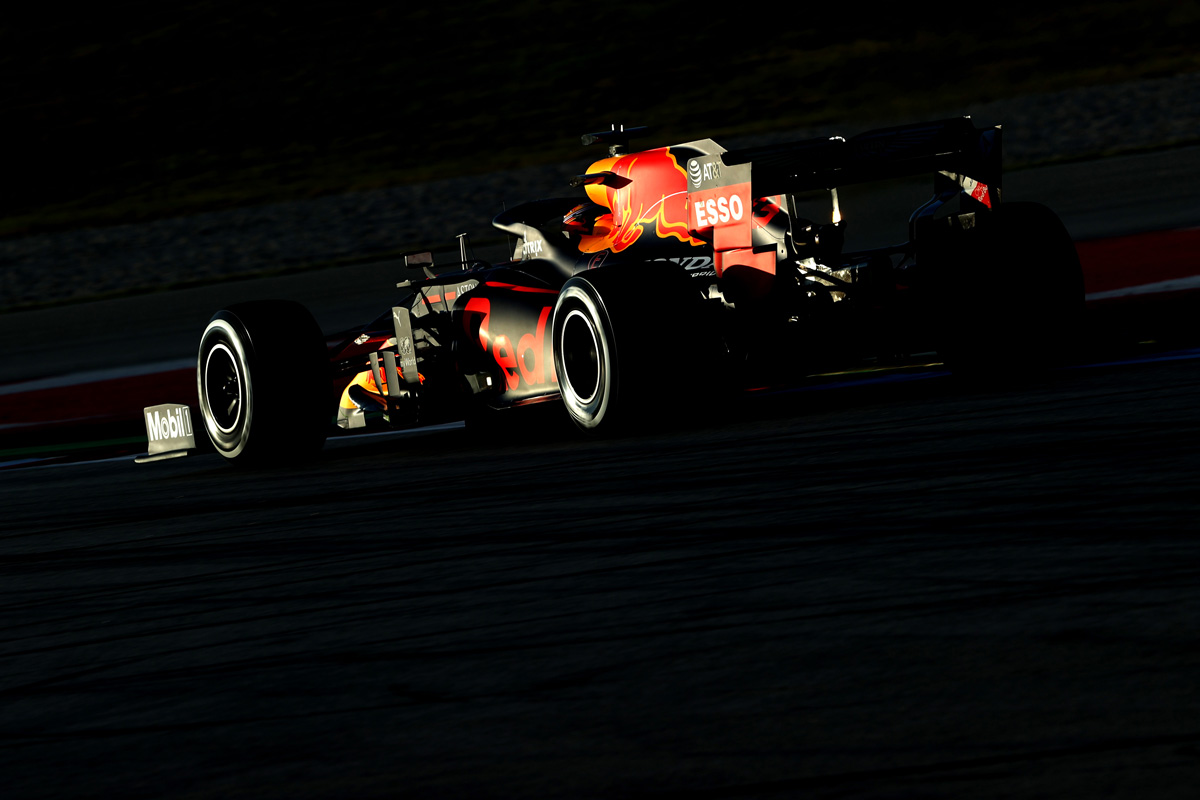 It’s official; Red Bull has announced it and sister squad AlphaTauri will continue running Honda power units for the next four seasons.

It comes as a resolution to Honda’s decision to withdraw from Formula 1 at the conclusion of the 2021 campaign, with Red Bull securing the intellectual property to continue using the power units as part of an in-house operations division called Red Bull Powertrains Limited.

“We were understandably disappointed when Honda made the decision to leave the sport as an engine manufacturer, as our relationship yielded immediate success, but we are grateful for their support in facilitating this new agreement.”

“We have been discussing this topic with Honda for some time and following the FIA’s decision to freeze power unit development from 2022, we could at last reach an agreement regarding the continued use of Honda’s hybrid power units,” said Marko.

“We are grateful for Honda’s collaboration in this regard and for helping to ensure that both Red Bull Racing and Scuderia AlphaTauri continue to have competitive power units.

“The establishment of Red Bull Powertrains Limited is a bold move by Red Bull but it is one we have made after careful and detailed consideration.

“We are aware of the huge commitment required but we believe the creation of this new company is the most competitive option for both teams.”

Honda chief officer for brand and communications, Koji Watanabe, was satisfied to have reached an agreement with the team that won four successive world championships with Sebastian Vettel from 2010-13.

“Honda is pleased that, following our decision to leave Formula 1 at the end of 2021, we have been able to reach an agreement for the two Red Bull-owned teams to use our F1 PU technology in F1 after 2021,” said Watanabe.

“We are fully committed to our goal of Honda being carbon neutral by 2050, which is why we are diverting our F1 resources to this new target.

“However, as a company that has been involved in Formula 1 for several decades, we felt it was the right thing to do to help our two current teams and indeed the sport as a whole.

“By allowing Red Bull Racing and Scuderia AlphaTauri to use our F1 PU technology it should ensure they can race competitively, which is also good for the sport and the fans.”

Red Bull had few options at its disposal when Honda announced its withdrawal last October, given Mercedes and Ferrari were reluctant to supply their frontrunning rival, and a prior deal with Renault had ended on sour terms.

The deal struck with Honda will carry Red Bull through until the introduction of the sport’s next-generation power units in 2025.