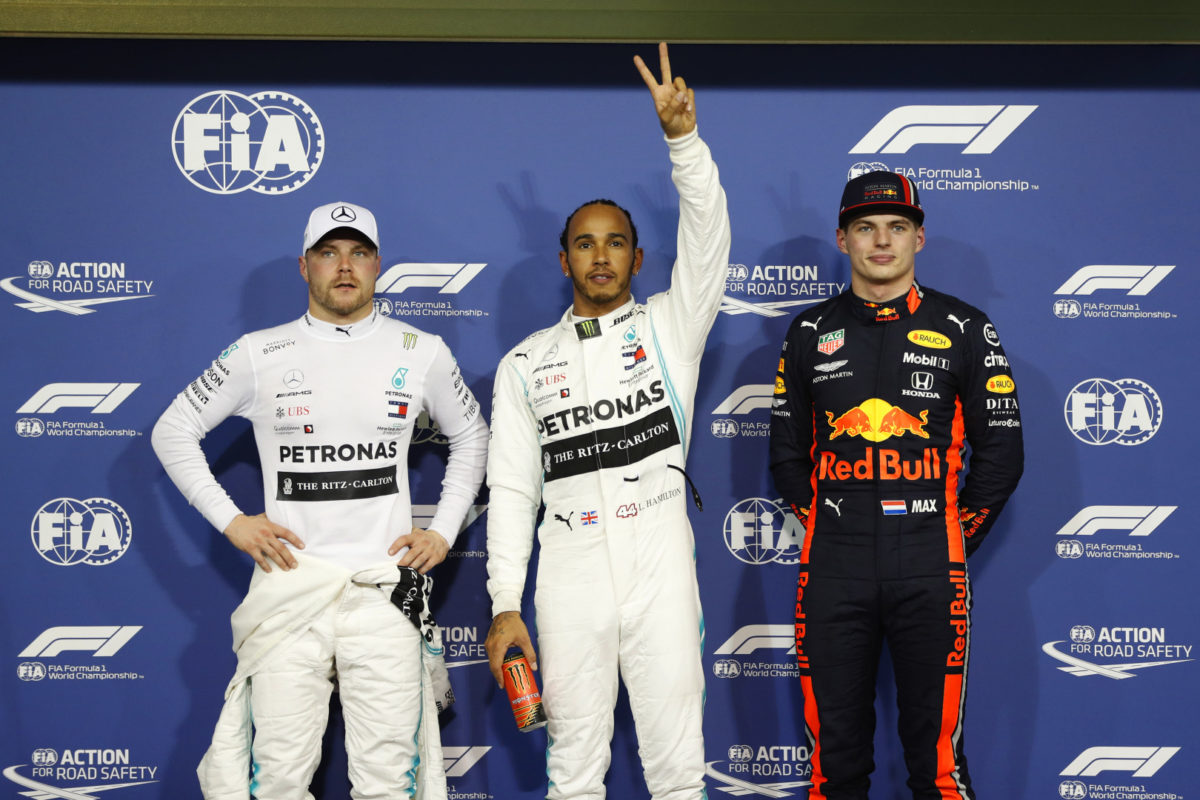 Questions remain about how long seven-time champion Lewis Hamilton will drive on, having recently only signed a one-year contract extension with his long-time team.

It leaves the door open for a retirement call should Hamilton take a record eighth world championship this year.

Team-mate Valtteri Bottas seemingly remains under constant pressure, having performed solidly if not spectacularly since joining the squad in 2017.

Horner acknowledges star-in-waiting George Russell is an option, having performed superbly when substituting for Hamilton at the Sakhir Grand Prix last December, but believes Verstappen sits atop Mercedes’ post-Hamilton hitlist.

“I’m sure that should Lewis decide to stop then Max would have to naturally be the driver at the top of the list,” Horner told international media.

“But they also have George Russell. They’ve also got other drivers obviously available to them.

“And I think again, as I say, it’s all down to relationships and us forming a competitive car.

“There’s no guarantees for 2022. It’s a complete clean sheet of paper.

Horner also confirmed Verstappen’s contract, which covers through to the end of 2023, included performance clauses.

“All drivers have safeguards within performance, and the reality is that as there has always been,” he said.

“There is an element of performance related to Max’s contract. I’m not going to go into what that is.

“It doesn’t relate to the power unit in any way, it’s just a binary performance at a certain measurement in time.

“As with all these things, though, to force a driver that doesn’t want to be there, it’s more about relationships than contracts. You only pull a contract out of a drawer when you’ve got a problem, in my experience.

“He sees the investment that Red Bull is making, very much with the recent commitment on the powertrain, he believes in the people within the team, working within the team.

“I’m confident that we won’t need to refer to any contractual clauses. I think that it will ultimately be down to us to deliver a competitive car.

“That’s what he wants, that’s what we want. He needs that, we need that. So in that respect, we’re both in an identical situation.”

Verstappen, 23, has finished third overall in each of the past two Formula 1 seasons.