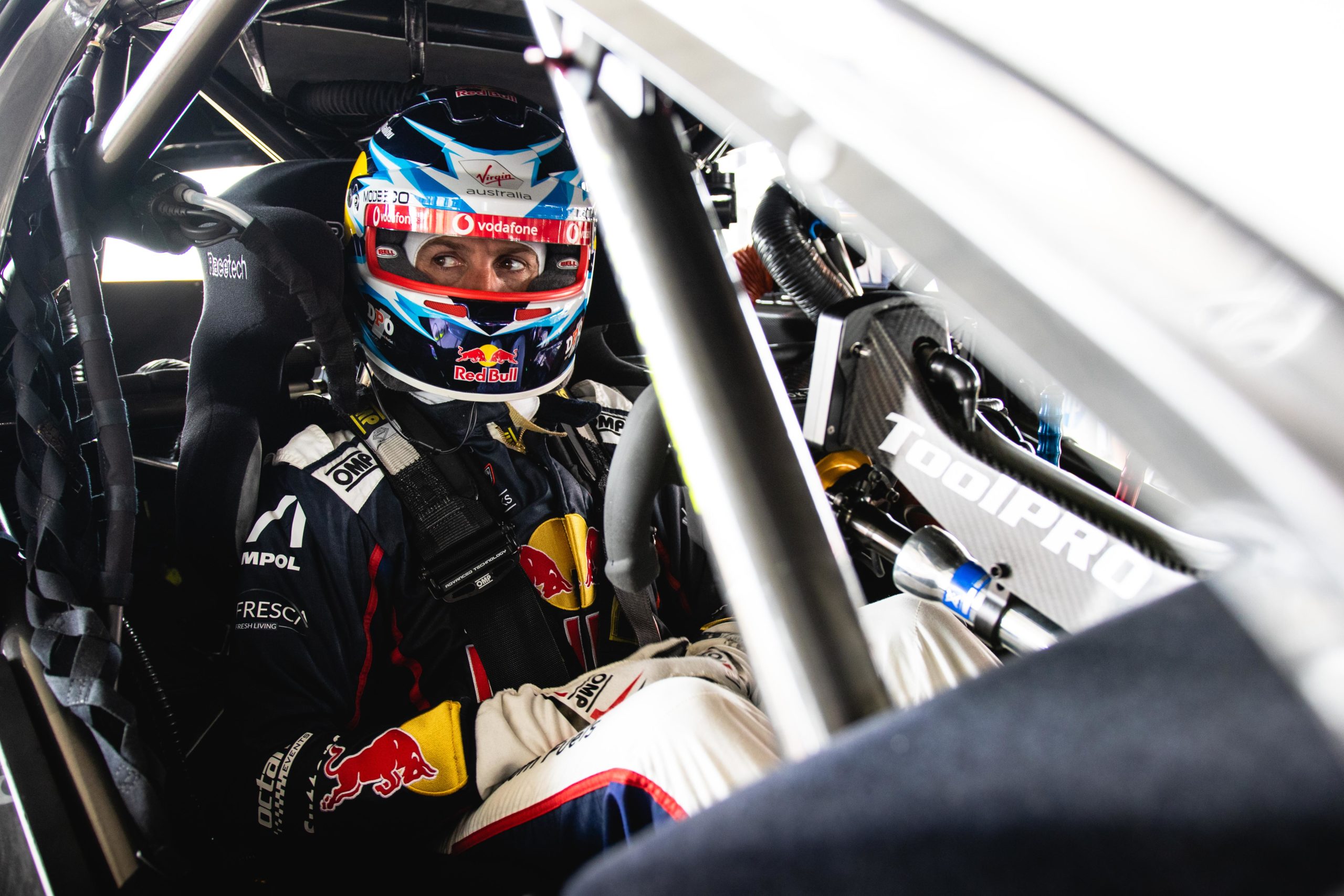 McDougall’s initiation to the Supercars Championship in 2005 with Stone Brothers Racing saw him assigned as data engineer for Ambrose.

By then, Ambrose had two titles to his name, winning the 2003 and 2004 championships.

The 2005 season would mark the final full-time Supercars campaign for Ambrose before heading to the USA to compete in the various NASCAR divisions.

After Ambrose’s departure, McDougall began working with young drivers, namely the likes of James Courtney and Shane van Gisbergen in their early careers.

Now the engineer has found himself back alongside an experienced head in the form of seven-time champion Whincup, which has him champing at the bit for the forthcoming season.

“I’ve been around in this sport for a long time,” McDougall told Speedcafe.com.

“When I first started I worked with Marcos Ambrose and I was really lucky to have someone of his stature. Then for a lot of my career I’ve worked with young, promising, and upcoming drivers.

“So to work with Jamie, it just fills me with excitement for the year and all the possibilities ahead.” 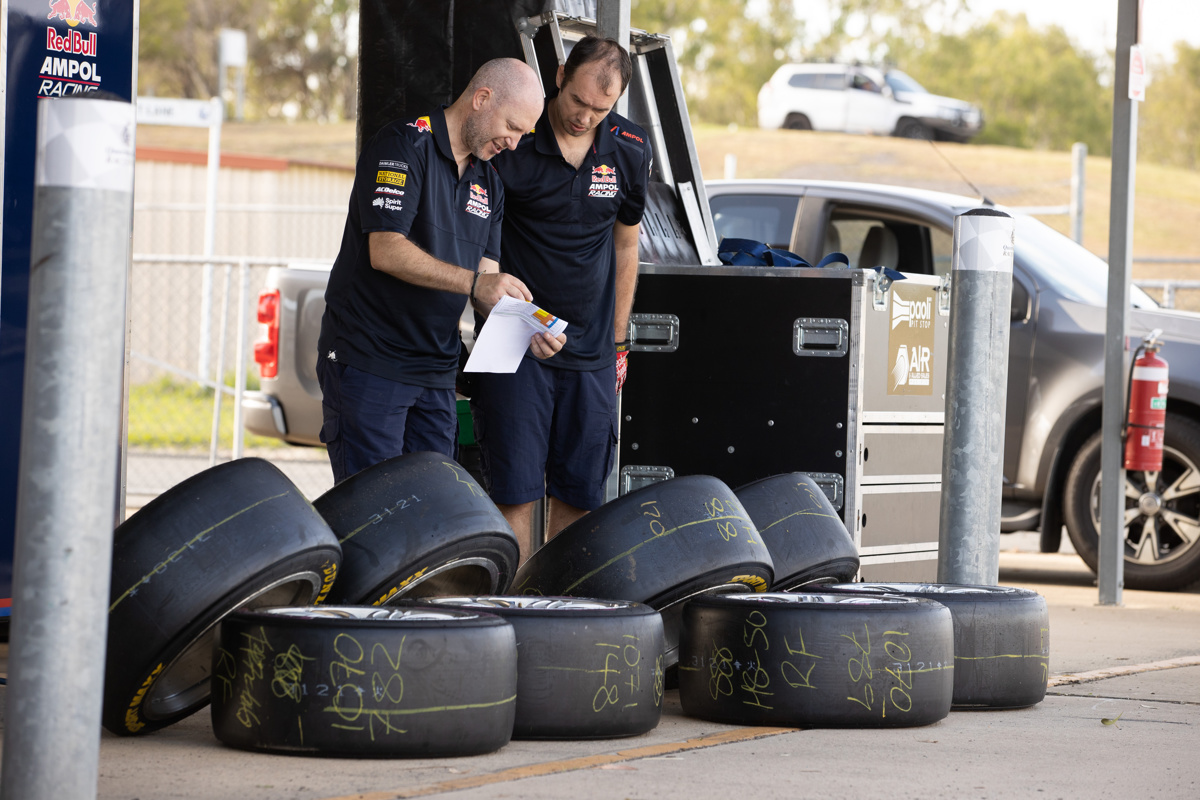 A shake-up in the Triple Eight set-up has seen Whincup’s long-time engineer David Cauchi shift across to the #97 entry with van Gisbergen while McDougall comes in alongside Whincup.

With the four-time Bathurst 1000 winner retiring at the end of 2021, McDougall will have the privilege of being Whincup’s last full-time engineer.

“Everyone has welcomed me with open arms and I know a lot of the people here from with the customer connection, coming in for debriefs, a little bit from that.

“I felt like we hit the ground running and there weren’t any language barriers with his feedback, it all makes sense to me. It was a really positive, positive first day.”

The first test saw Triple Eight complete the most laps of any team, the #88 and #97 cutting a combined 297 laps.

McDougall said he was pleased with the team’s first hitout of the year.

“We had a full-on plan of things to get through that we achieved as well as just communication things, radio calls, operational things,” he said.

“Everyone does it up and down the lane a little bit different, so for me just making sure that I’m fitting in with the Triple Eight way.

“From my point of view, it was all signed, sealed, and delivered late last year, so mentally I was prepared when I started four weeks ago.

“I think being in the workshop is one thing, just being at the track felt really good to be settled and part of the team and getting out on track and doing the job.”