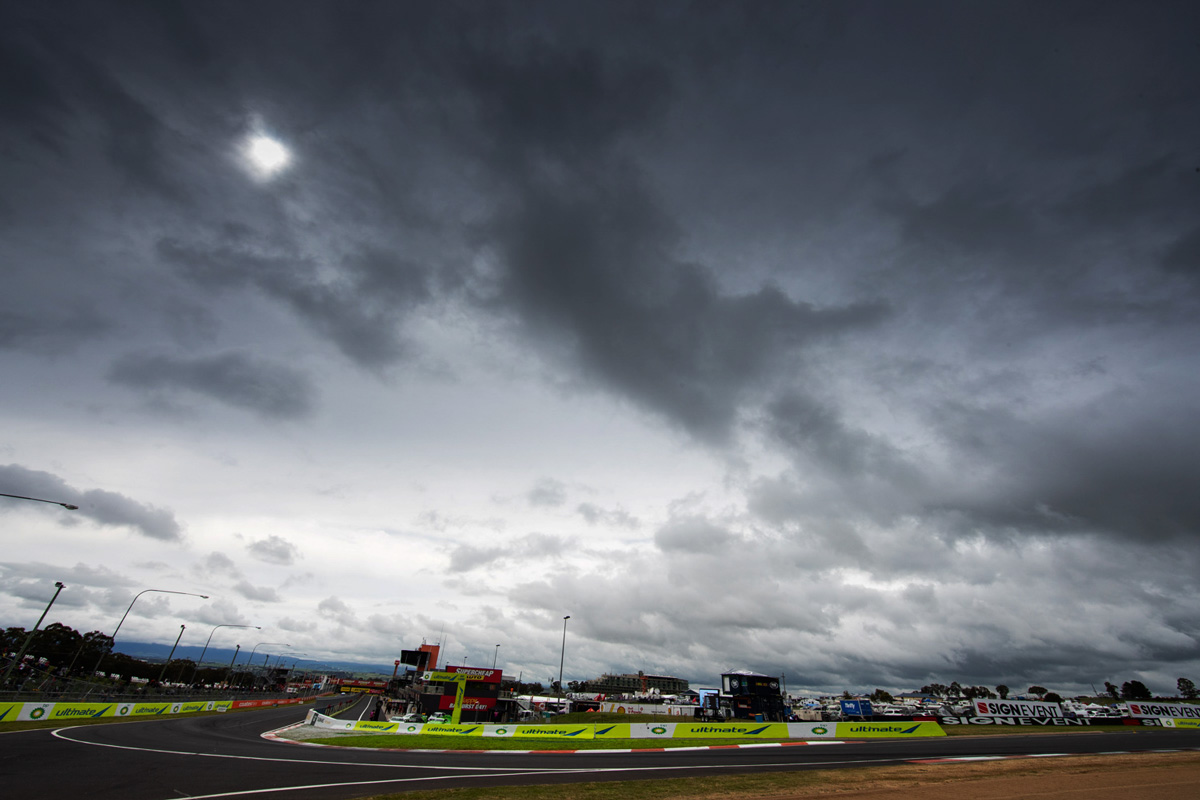 Bathurst is due to host Supercars’ opening round in 2021

Supercars is playing the waiting game as a decision looms on what’s next for locked-down Victoria.

The statewide snap lockdown is provisionally due to end tomorrow at 11:59pm AEDT, although uncertainty surrounds whether that period will be extended.

Victorian Premier Daniel Andrews was today unable to commit to a decision, following a 24-hour period in which another two locally acquired COVID-19 cases were recorded.

Supercars’ pre-season test at Winton Motor Raceway for the sport’s seven southern teams has already been postponed by three days to this Friday, having initially meant to take place today.

Supercars is expecting the Repco Mount Panorama 500 on February 26-28 to go ahead as planned, and has adopted a wait-and-react approach to what course of action the Victorian Government opts for.

The reality, however, is the lockdown could be extended by another week or more, which would wreak havoc on Supercars’ early-season plans.

As it stands, Supercars has booked back-up test dates at Winton for next Monday and Tuesday should the lockdown be extended by a small amount.

That would still allow the six Victorian teams plus Albury-based Brad Jones Racing to test before swiftly making their way to the season-opening race weekend – akin to last year’s dash from testing at The Bend to racing at Adelaide.

The problem however will come if the lockdown is lengthened further, given Supercars competitors are due to hit the track for the first official practice sessions of the year on Friday week.

Notwithstanding the competition issue of four teams potentially holding an advantage due to having a test day and the remainder not, there could be the drama of even travelling into regional New South Wales. Per current NSW rules, anyone in the state who has been in Victoria since the lockdown started is required to self-isolate until the lockdown is over.

Thus, even if Supercars were able to secure an exemption to test at Winton under the introduced provision of professional sport counting as essential work, it still might not be enough unless the NSW Government came to the party too.

Alternatively, if the Victorian lockdown continued but NSW eased their stance, teams could head north and potentially test at Sydney Motorsport Park on the way out to Bathurst.

Regardless, tomorrow shapes as crunch time.

An end to lockdown and it’s happy days, proceed as per plan; a considerably extended lockdown and the highly anticipated 2021 Repco Supercars Championship could be off to a false start.

SCENARIO 1: LOCKDOWN ENDS WEDNESDAY NIGHT, OR IS EXTENDED BY 24 HOURS ONLY

Winton test goes ahead on Friday and the season commences at Mount Panorama as per plan.

Teams then hurriedly head to Bathurst – although this situation would be not too dissimilar to 2020, when testing took place at The Bend on the Tuesday before conducting opening practice at Adelaide two days later.

Supercars has to book another test date for Winton, or Sydney Motorsport Park if the NSW Government softens its ‘place of concern’ status on Victoria.

With minimal, if any, lead-in time then to the Mount Panorama 500, the question would have to be asked if the event can be postponed a week – not a straightforward proposition given the use of public roads.

Sydney Motorsport Park could alternatively be a fallback option if it comes to that. Round 2 is due to take place at Sandown on the March 20-21 weekend.

There are, of course, multiple other factors and scenarios that could play out. Watch this space tomorrow…