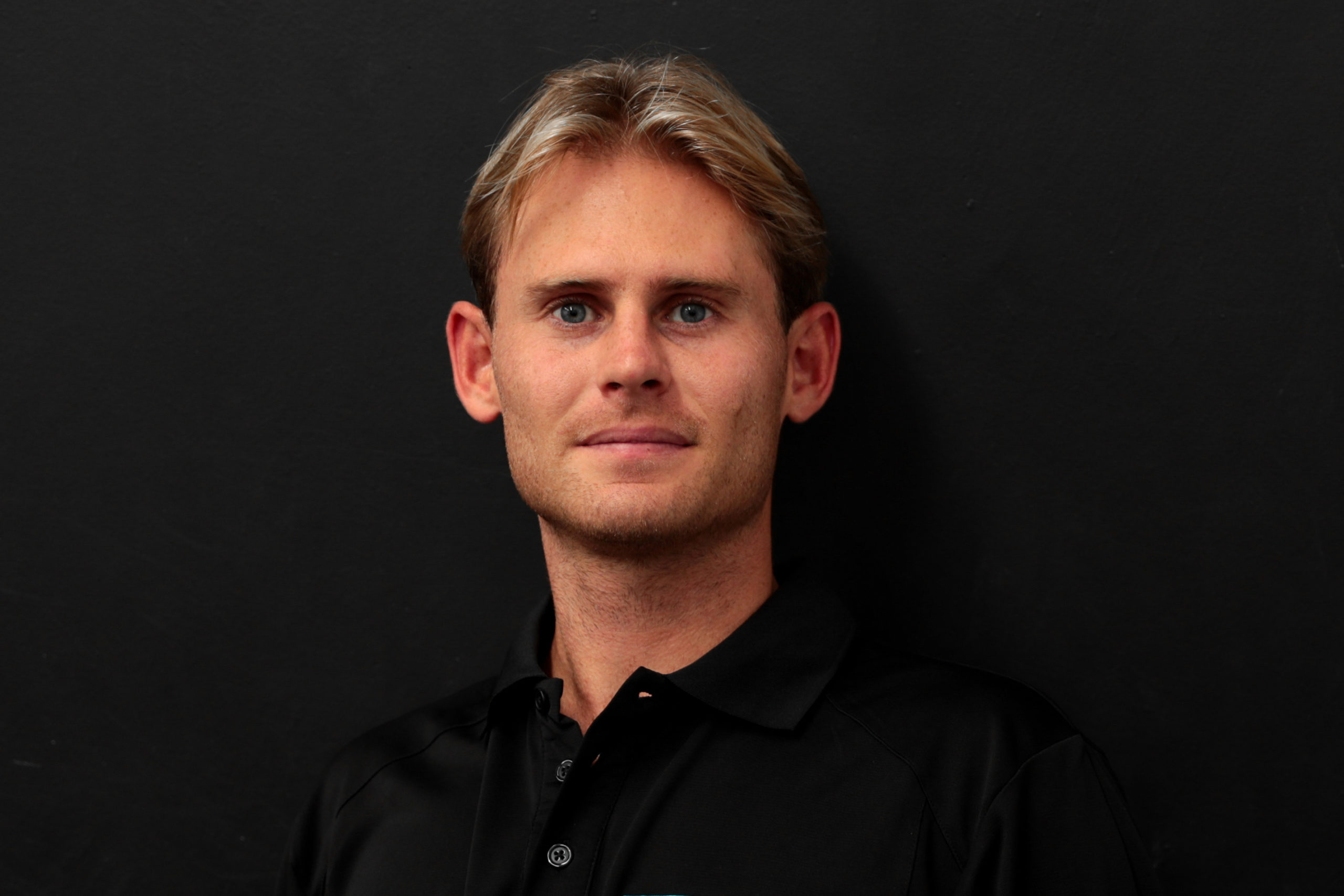 Sipp, who works as a carpenter, has previously raced in Formula Ford, Formula 3, and rallycross.

The 25-year-old contested the Super3 Series (then V8 Touring Cars) in 2016, finishing eighth in the standings.

Sipp has been taken under the wing of Bathurst 1000 winner and Norwell Motorplex owner Paul Morris.

Brodie Kostecki, who this year graduates to the Repco Supercars Championship with Erebus Motorsport, has also been giving guidance to Sipp.

“The two days I had testing at Winton were really enjoyable,” said Sipp.

“Everyone’s switched on and Ben and Rachael [Eggleston] run a super professional team and also love a laugh so it was good environment to be in. I’m really looking forward to the year ahead with them it should be fun.

“The Triple Eight-built car was really nice to drive and to have someone like Brodie there helping me was unreal, the knowledge he has mechanically and as a driver was really cool to listen to and take in, I learnt a lot.

“Obviously I am jumping straight in the deep end heading to Bathurst for the first time as a rookie in Super2 but I feel like I’m in the right car and team to maximise the round and can just focus on learning as much as possible and getting myself up to speed over the weekend with not much pressure to light the world on fire.

“The main thing is we roll the car back in the truck with not much bodywork hanging off it, that said I’m not going to drive around like a grandma either.”

Round 1 of the Dunlop Super2 Series takes place over February 26-28 at the Mount Panorama 500.