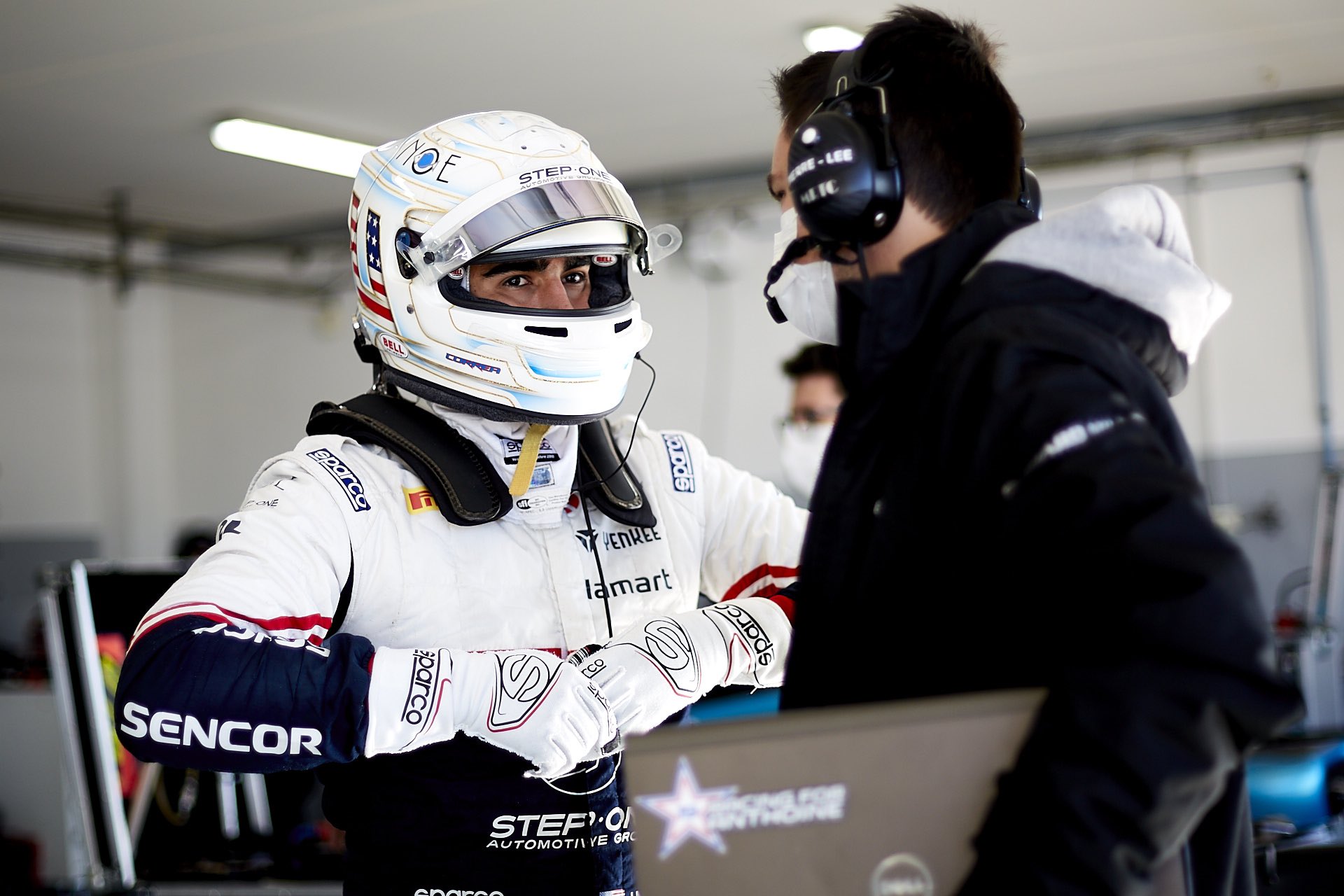 Juan Manuel Correa has completed his first laps in a single-seater since the crash that took the life of Anthoine Hubert.

Correa suffered extensive injuries to his legs and underwent several surgeries in the weeks and months following a crash in the FIA Formula 2 Championship at Spa-Francorchamps.

The 21-year-old lived with a brace on his leg for more than a year after the incident.

The Ecuadorian-American driver recently announced he would return to racing in the FIA Formula 3 Championship with ART Grand Prix.

“Five hundred and thirty three days after Spa, I have gotten back, for the first time, behind the wheel of a formula car,” Correa wrote on social media.

“It’s hard to describe with words what this means to me. All I can say is thank you to all of you who have supported me up to this point. AH [Anthoine Hubert] was with me today.”

Correa will be joined by Aleksandr Smolyar and Frederik Vesti at ART Grand Prix in 2021.