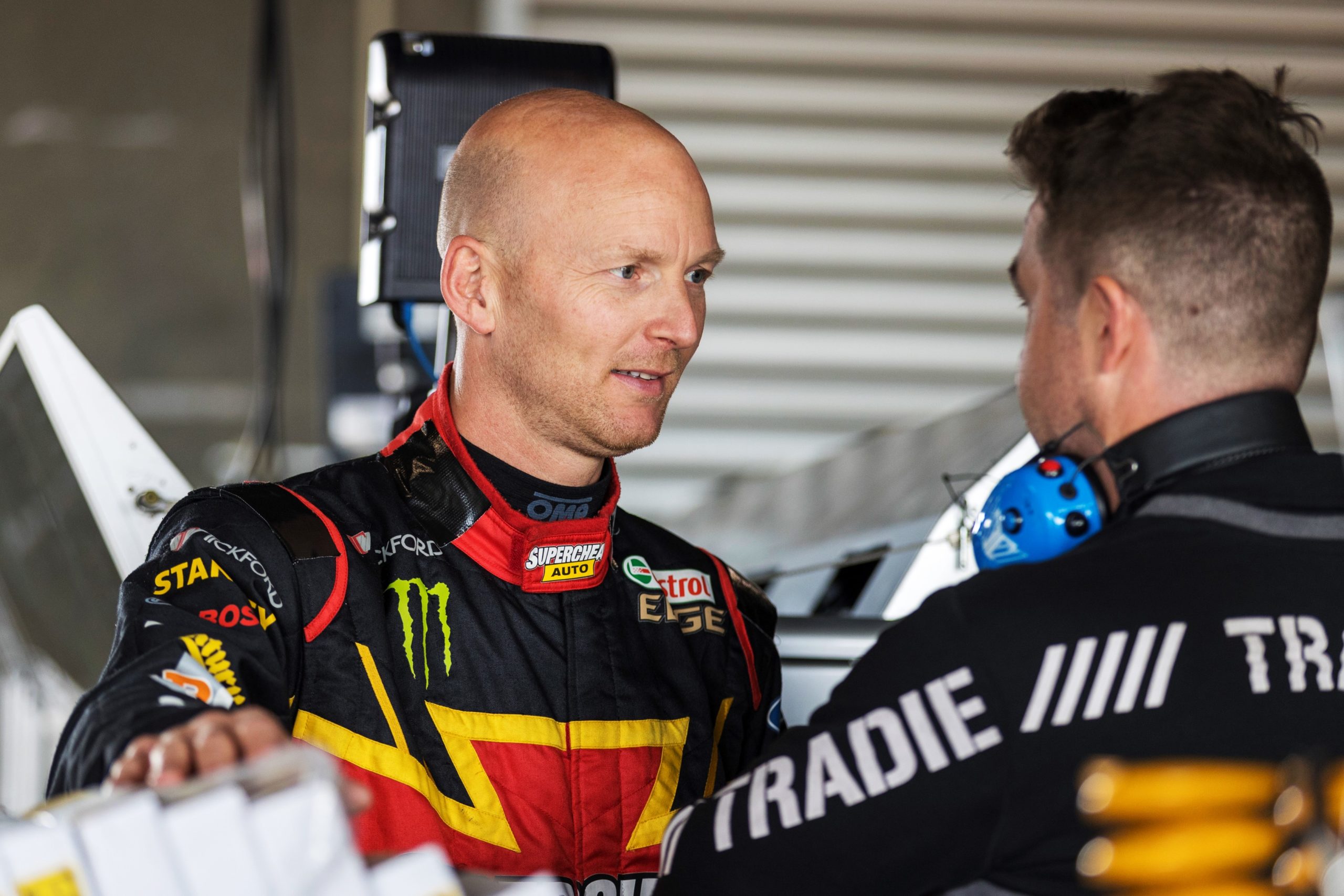 Tickford Racing boss Tim Edwards says his team will go through the necessary steps to acquire a travel exemption for Alex Premat to contest this year’s Bathurst 1000.

Today the Campbellfield-based team completed its co-driver line-up with the previously announced Thomas Randle joined by James Moffat and Premat.

Premat, who is based in the United States, missed last year’s Bathurst 1000 due to travel restrictions as a result of the coronavirus pandemic.

The Frenchman’s signing comes despite ongoing restrictions limiting who can arrive into Australia.

“Fortunately international travel restrictions are starting to open up which gives us the chance to bring Alex over,” Edwards said.

“We’ll go through the necessary steps to secure a travel exemption, and Alex is prepared to do his 14 days of quarantine, testing, and everything else involved to come over.

“He’ll get some seat time at our regular enduro test, then we’ll head to Bathurst and go for it.”

This year will mark the fourth consecutive start for Moffat with Tickford Racing, while Randle makes a return after contesting the 2020 edition of the Great Race with Brad Jones Racing.

Premat says the team’s results in last year’s Bathurst 1000 has him eager to compete for the team this season after missing out in 2020.

“I’m mega delighted to come back to the Bathurst 1000,” said Premat.

“I missed it so much last year and I am ready to put my hat in the ring this season.

“I’m very motivated to come back, especially after seeing how well the Tickford team did in 2020.

“I can’t wait to get back to Australia later this year and I’m looking forward to the challenge.”

Who the co-drivers will pair up with hasn’t yet been detailed, however, Speedcafe.com understands Moffat is set to join Waters in the #6 entry.

It’s not yet clear who Premat and fellow co-driver Thomas Randle will be assigned to, with Le Brocq’s Truck Assist #5 and James Courtney’s Boost Mobile #44 the options.