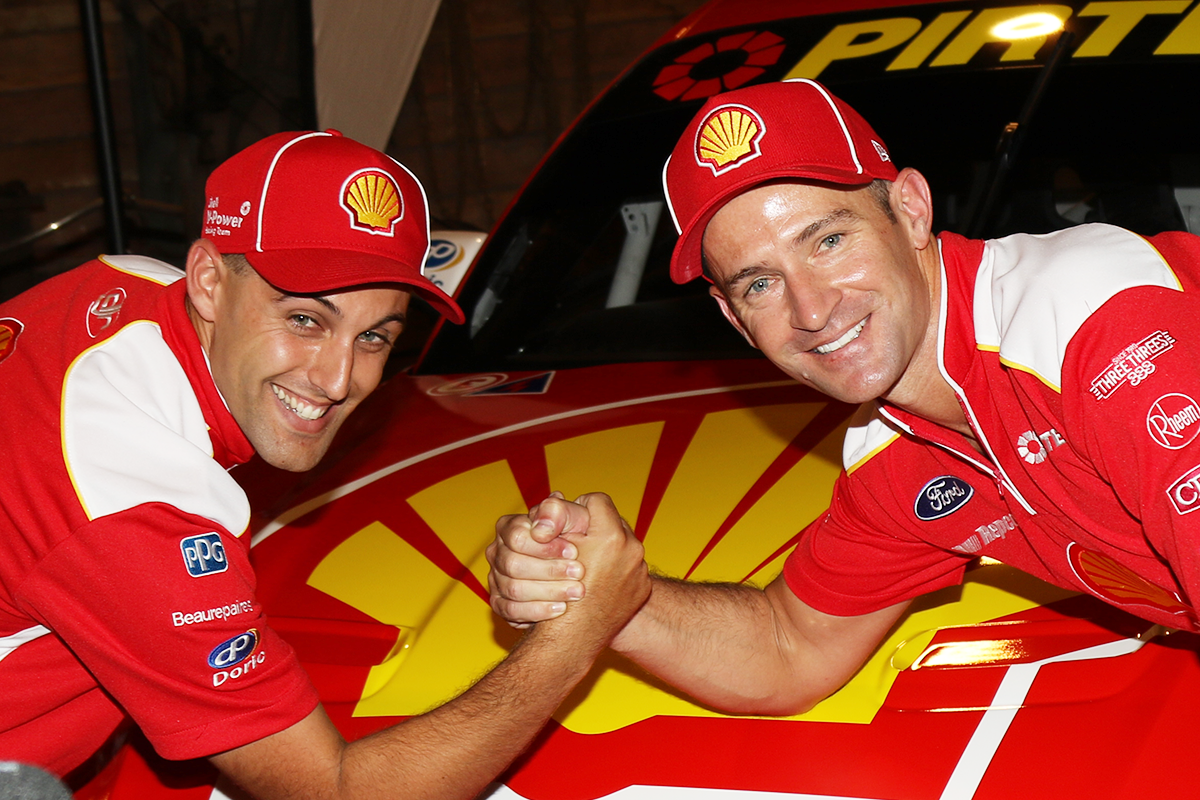 In this week’s Pirtek Poll, we ask who you think will lead the charge at Dick Johnson Racing for the Supercars Championship crown.

The Shell V-Power Racing Team has been a force to be reckoned with in recent years, winning three of the last four teams’ championships.

Scott McLaughlin has led that charge for the team formerly known as DJR Team Penske, winning the drivers’ championship in 2018, 2019, and 2020.

However, the team has lost its star driver for 2021, the Kiwi joining Team Penske in the United States to contest the IndyCar Series.

In their place are newcomer Anton De Pasquale and returnee Will Davison.

The latter first raced for Dick Johnson Racing in 2005, joining Steven Johnson for the Sandown 500 and Bathurst 1000.

Davison drove for the team between 2006 and 2008, in that time claiming two wins at Sydney Motorsport Park (then Eastern Creek Raceway) and Winton Motor Raceway.

After finishing fifth in his final season with the team, Davison left to join Walkinshaw Racing’s Holden Racing Team.

Since departing DJR, Davison has racked up two Bathurst 1000 wins, the first in his first year out of the fold.

In all, Davison has 19 wins in the championship to his name, 57 podiums, and 18 pole positions across 14 full seasons.

By contrast, De Pasquale has just three championship campaigns under his belt.

The 25-year-old already has a win to his credit and four further podium finishes, all coming with Erebus Motorsport.

A return to Australia came in 2016, racing under the guidance of Paul Morris in the Super2 Series, winning two races on his way to fourth in the 2017 title race.

De Pasquale finished 20th in his maiden season, 14th in his second, and most recently ending 2020 with eighth in the drivers’ championship ahead of Reynolds.

Davison is undoubtedly the more experienced of the two drivers at Dick Johnson Racing this year, but De Pasquale comes to the team with plenty of momentum.

Who do you think will lead the Supercars Championship title challenge for Dick Johnson Racing?