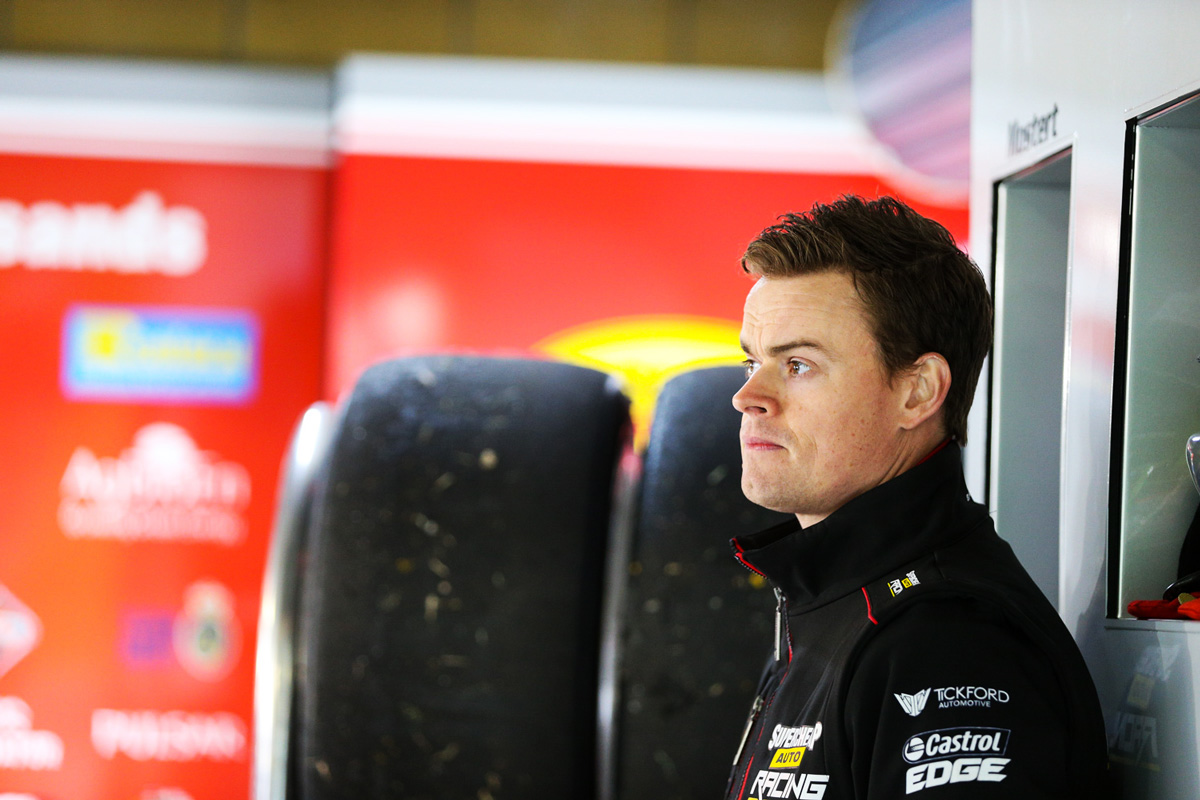 Tickford Racing has completed its 2021 driver roster, signing James Moffat and Alex Premat to its squad to tackle the Repco Bathurst 1000 in October.

Moffat returns for a fourth endurance campaign with the Ford outfit, having again impressed with his pace last year alongside Jack Le Brocq.

The 36-year-old had previously partnered Chaz Mostert, taking a win on the streets of the Gold Coast in 2018.

He is expected to move onto the Monster Energy Mustang of Cameron Waters this season, with Waters’ former co-driver Will Davison now at Shell V-Power Racing.

It’s not yet clear who Premat and fellow co-driver Thomas Randle will be assigned to, with Le Brocq’s Truck Assist #5 and James Courtney’s Boost Mobile #44 the options.

For Premat, it marks a belated Tickford debut given he was due to race there last year until COVID-related travel restrictions intervened.

As such, his most recent Bathurst 1000 start is his victorious drive alongside Scott McLaughlin for Dick Johnson Racing in 2019.

The Frenchman has now been handed a new deal, with the team confident he will be able to travel from his Las Vegas base for the event. 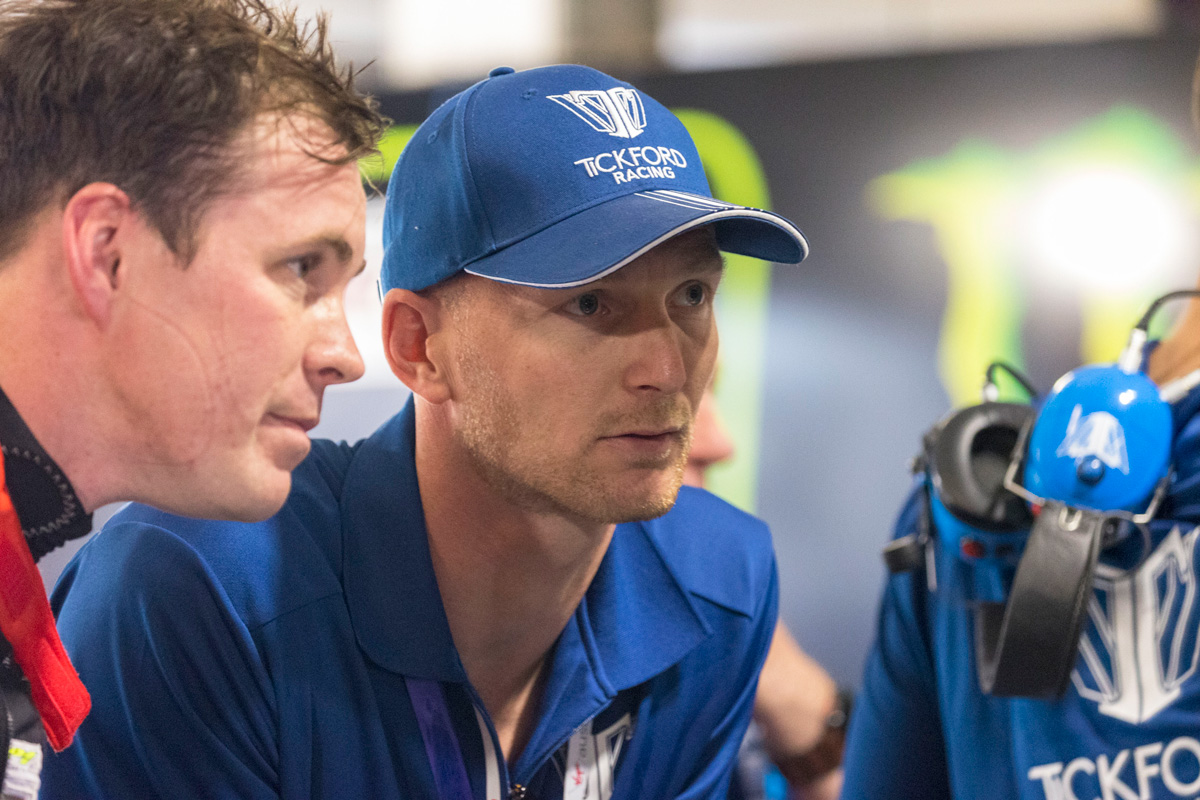 “We’ve been fortunate to have great co-driver line-ups the past few years, and this is another very strong group,” said Tickford CEO Tim Edwards.

“Moff and Tom have both done a great job for us in the past – and if you look at last year they were two of the fastest co-drivers out there – and Alex has won the bloody race before, so we’re very happy with what they bring to the team.

“Each of them is reliable and quick, which is exactly what we need for this race and gives us the confidence that we have the right guys in our cars for all 161 laps.”

Moffat added, “It’s great to be back with the boys and girls at Tickford.

“We’re going on four years together now so obviously knowing the team, knowing the cars, all that familiarity is nice to have, and knowing that we’ll be in the fight at the pointy end is even better.

“October’s a long way away, but I’m really looking forward to getting into it with everyone and having a red-hot crack at the big one.”

The 2021 Great Race will take place across October 7-10 at Mount Panorama.