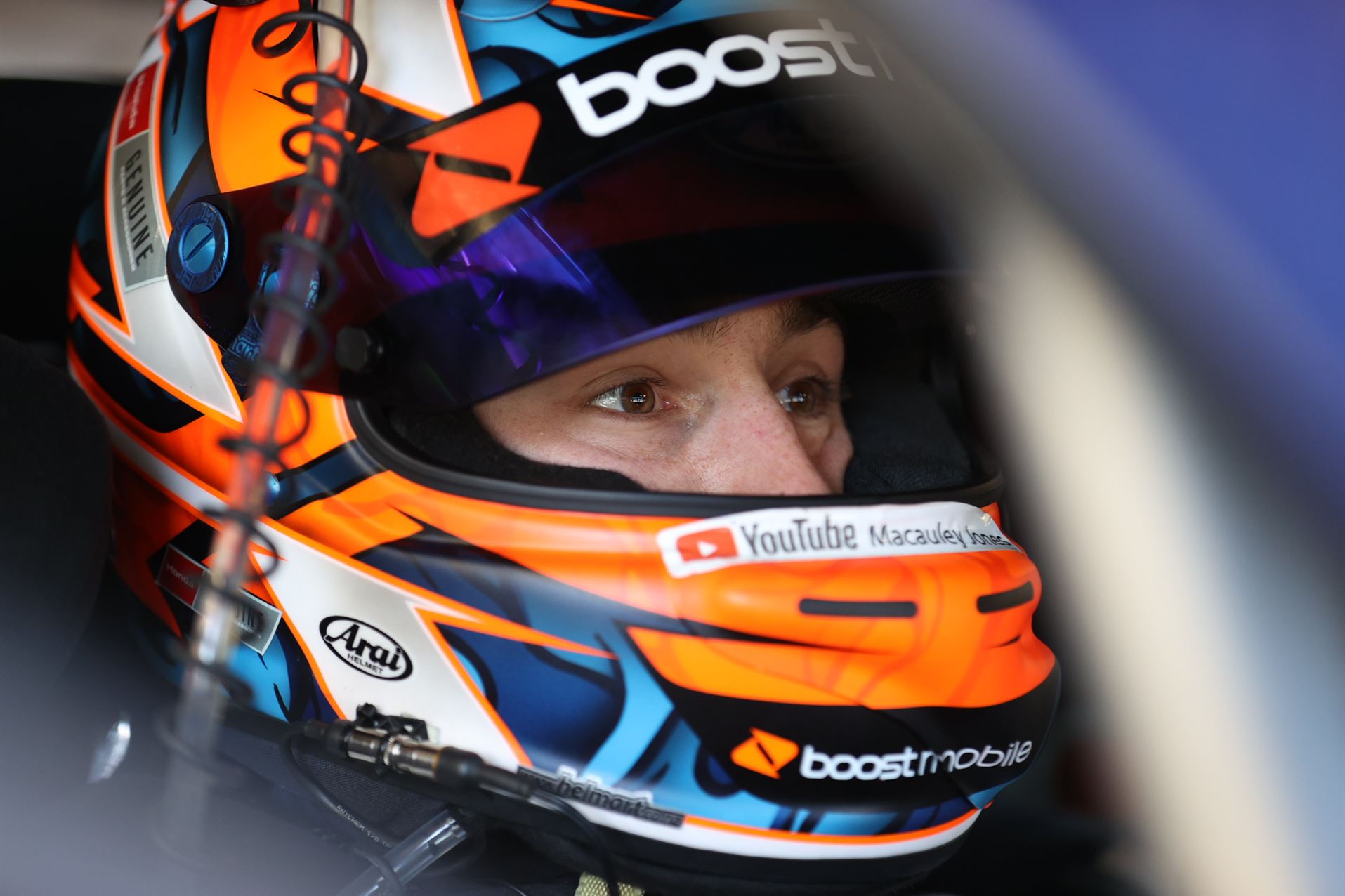 Macauley Jones will make a one-off appearance in the Australian Karting Championship this weekend in Ipswich.

The Brad Jones Racing driver will race in the KZ2 division at the Ipswich Kart Club.

Jones recently tested his shifter kart at the Canberra Kart Racing Club ahead of his first competitive hit-out of the year.

“After testing a couple of times at the local Albury kart track, Tom Williamson, my kart mechanic and driver coach, twisted my arm to enter for the first round of the Australian Kart Championship race,” Jones wrote in his latest email update.

“The race is in Ipswich, QLD, one of the best tracks in the country and home to many great drivers throughout the years.

“I have entered the KZ2 class which is one of the premier classes. The engines are a six-speed 125cc and have around 50hp.

“To say they are fast is an understatement, the feeling is insane. The speed perception feels almost faster than the supercar itself.

“Being an inch off the ground and spending most of the time driving one-handed because of the amount of gear shift per lap adds to the physical nature of the class.”

The coronavirus pandemic saw several drivers use karting as a means of keeping race fit while the Supercars season was on hold last year.

Jones’ team-mate Nick Percat took his kart with him on the road as well as dog Nelson.

The first round of the Australian Karting Championship will take place under lights over February 19-20.

The event will go ahead despite Greater Melbourne being declared a hotspot by the Queensland Government.

“I know that Drivers who reside in or who have visited Greater Melbourne since 9 February and who have not entered Queensland before 1am tomorrow morning (Saturday 13 February), will be disappointed that the Queensland Government decision means that they cannot race at Round 1,” said Kelvin O’Reilly, Karting Australia Chief Executive Officer.

“I also know that others will be happy that their plans will not be disrupted. The decision to proceed with the event is not a decision that we have taken lightly. We have taken all the prevailing circumstances into account and have planned for this eventuality.”