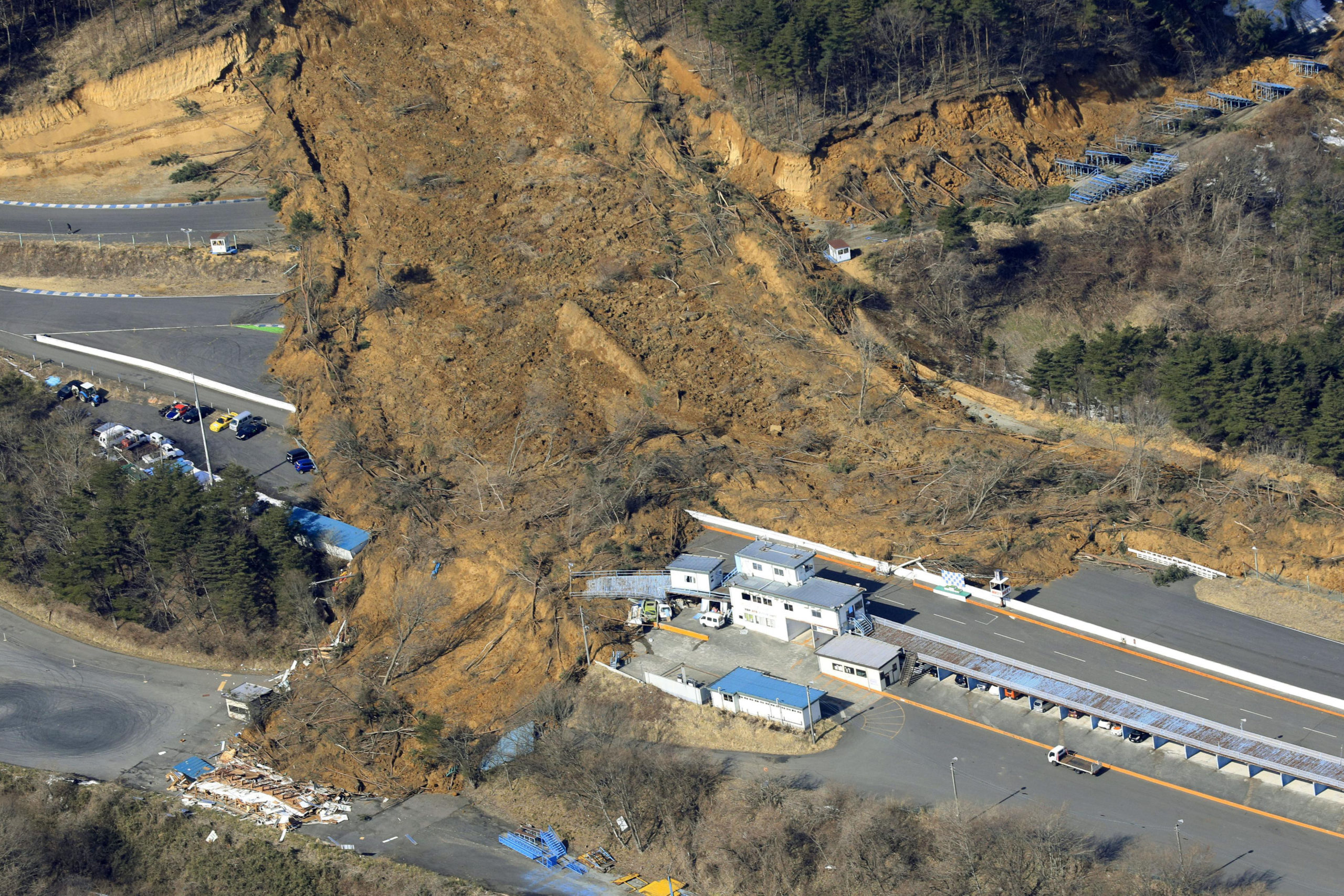 An earthquake off the coast of Japan has damaged facilities at the Ebisu Circuit, one of the country’s most iconic drifting parks.

The incident comes almost 10 years after the Tohoku earthquake, which killed over 15,000 people.

Sunday night’s earthquake, considered to be an aftershock from the 2011 event, registered a magnitude of 7.1 resulting in 151 injuries. There were no injuries reported at the circuit.

Located in the Fukushima Prefecture, the Ebisu Circuit is home to seven courses catering primarily to drifters and karting.

While most of the circuits appear to have escaped harm, images out of Japan show damage to the Drift Land course as a result of a landslide.

Nobushige Kumakubo, president of the Ebisu Circuit, said evaluations were ongoing to determine the damage to the facility which has been closed.

“The Great East Japan Earthquake did not cause much damage,” said Kumakubo.

“The road leading to the course is blocked by earth and sand, so we do not know the full extent of the damage.”

The Ebisu Circuit has traditionally hosted Formula Drift Japan and D1GP year on year, often featuring on the West Course and nearby Drift Stadium.

We are sending our thoughts to Japan and our @FormulaDJapan Family who was recently effected by the earthquake which centered around Ebisu – we are glad you are all safe!