Revised colours for Winterbottom in 2021

Revised colours for Winterbottom in 2021 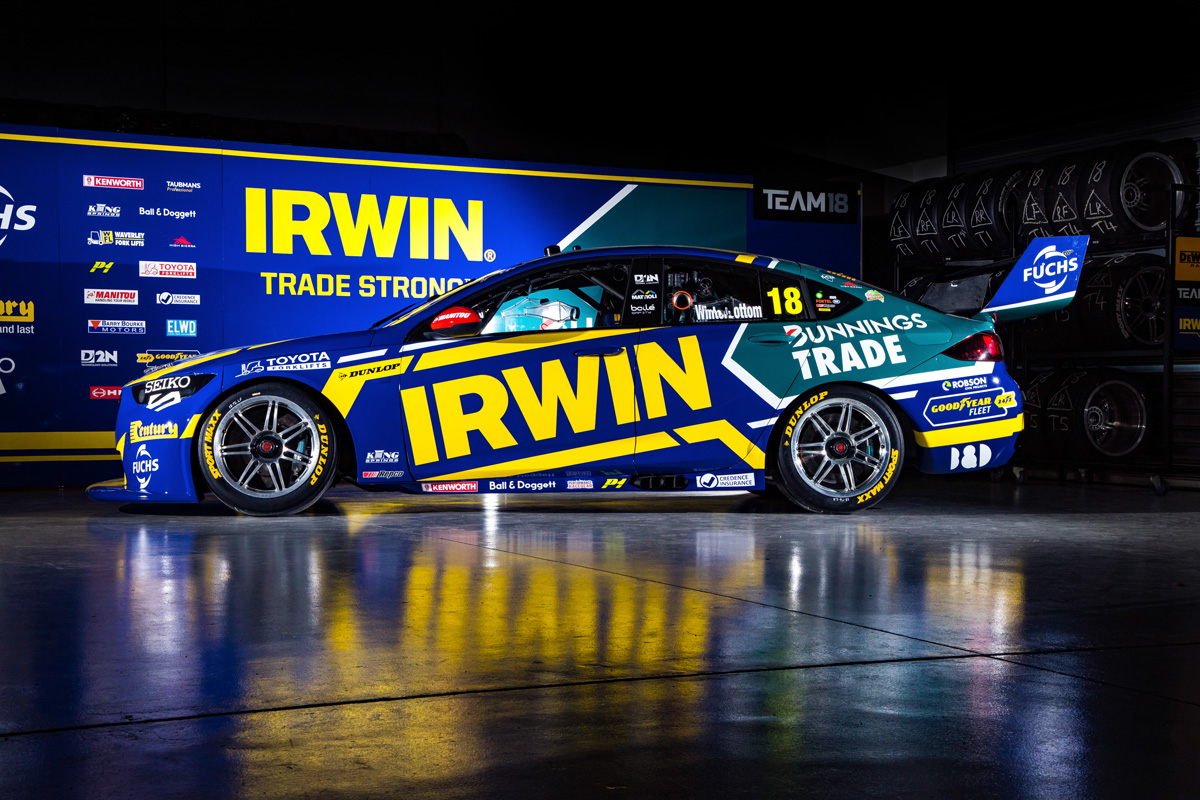 The 2015 Supercars champion is coming into his third season at Team 18, having enjoyed a leap forward in performance last year.

Winterbottom was a regular top 10 qualifier and despite race pace proving less strong at times, did enough to secure 10th in the championship.

The 39-year-old subsequently received a two-year contract extension, and will have race engineer Manuel Sanchez back on his radio for at least the first of those campaigns.

“We announce every year how hungry we are to win, but with the progression of this team I’m heading into this new season feeling revamped and more determined than ever to get back to the top,” said Winterbottom.

“This is one of the best looking Irwin liveries I’ve seen.

“It’s a bolder look with more blue across the front of the car and the addition of the iconic Bunnings green across the rear flanks, it’ll be one of the toughest cars out on track and will stand out on the grid.

“Heading to Bathurst for Round 1 is certainly a strange feeling but our approach as a driver won’t change.

“Traditionally we only go there in October for the two-driver enduro but these days the 1000 is a flat-out battle anyway, heading there for a sole-driver sprint race weekend is really exciting and there’s a buzz in the air with Bathurst as the season opener. 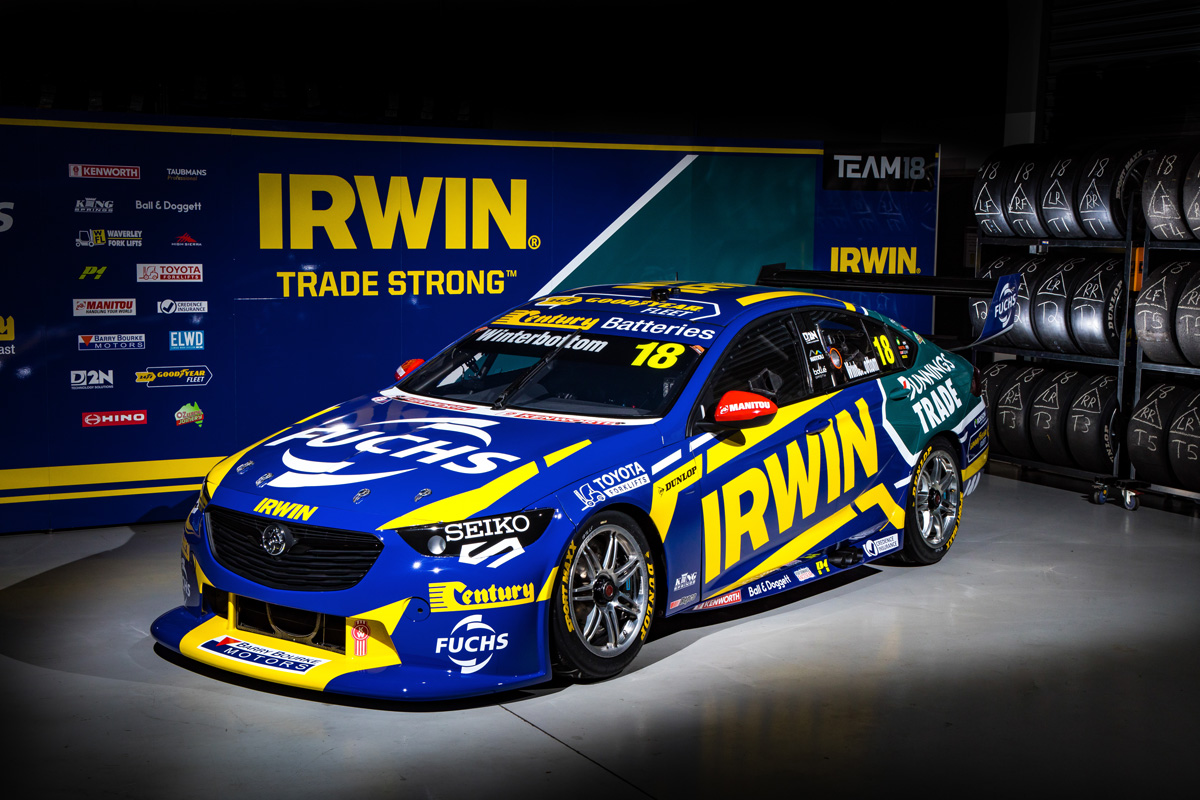 “It’s a great feeling heading into a new year with the same engineer and crew, but we’ve complemented that with the recruitment of Richard Hollway in the engineering department.

“He’s worked with Manuel for seven years previously so they already have that rapport and working relationship, and it feels like he’s been here for years already.

“We’re in a great position, we’ve got great staff, great equipment and we’re as hungry as ever. It’s time for Team 18 to get up the front and chase those wins.”

Team 18 boss Charlie Schwerkolt welcomed what he believes is the “best livery turnout yet” for the #18 entry.

“2020 was a year where Team 18 stood up with multiple podiums in our first-year as a two-car squad, so for 2021 we want to take the next step forward and be a consistent force in the Supercars championship,” said Schwerkolt.

“With the drivers, the crew and the technical nous behind us, we really have what it takes to become a top four team in this championship.

“Frosty joined our team looking for an environment to build and prosper, and from the outset he has shared my vision of the team and where we’re headed.

“He’s as fit, fast and determined as I’ve ever seen him and I believe in 2021 we’ll see the fruits of his hard work.”

Team 18 is one of seven Supercars teams now due to conduct Winton pre-season testing on February 19.