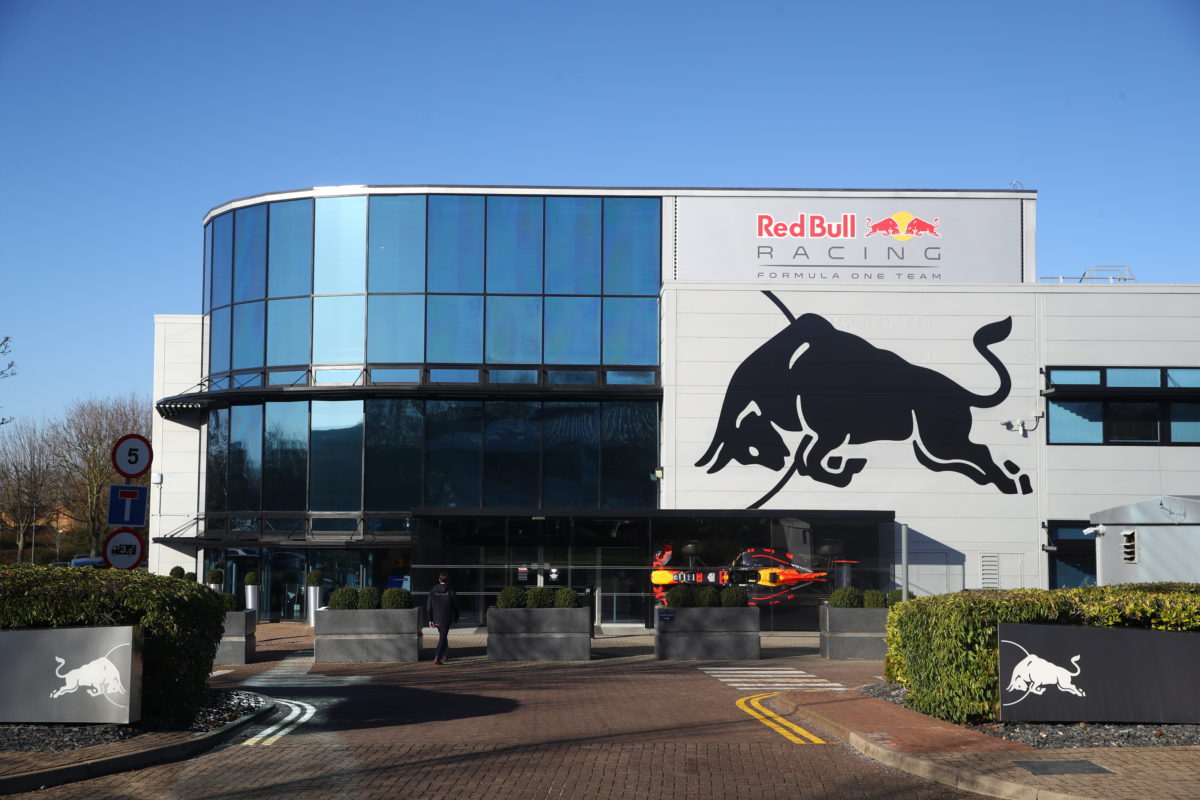 Red Bull has begun work on its F1 engine programme

Red Bull has wasted no time in beginning work ahead of bringing Honda’s Formula 1 engine programme in-house for 2022.

It was announced last week that Formula 1 will freeze development on power units from next season.

With Honda set to pull out of the sport at the end of the coming campaign, Red Bull had expressed a desire to continue with the Japanese manufacturer’s engine.

To do so, it sought a freeze on engine development as it took over Honda’s intellectual property.

With that now locked away, the world championship winning operation has already commenced work on an ‘engine shop’ at its Milton Keynes factory.

“As of today, the course has been set for a new company to be established in Milton Keynes, that will be Red Bull Powertrains.”

The new operation will be housed within one of the existing structures at Red Bull Racing’s HQ.

That comes despite Honda already having a workshop at the facility, though Marko explained that it was not equipped to produce F1 engines.

“The Honda shop is more geared towards the electric motors,” he said.

“There are not enough and not even the latest test benches to carry out the necessary optimisation on the motor.”

Having initially met resistance from others within the paddock, the freeze on power unit development was unanimously passed during the week.

It comes as F1 begins looking towards its new engine formula for 2025, following on from significant aerodynamic changes for next season.

For Red Bull, it was important as it looked to compete with the likes of Ferrari, Mercedes, and Renault as an engine manufacturer – a move which will see it expand its cost base at a time when teams are looking to reign in their spending.

While Red Bull looks set to benefit the most, the freeze is good news for all involved, Marko reasons.

“This is not only good news for us, but also for the whole of Formula 1 in general,” he said.

“This reduces a considerable cost factor.

“We’re crazy [to become an engine manufacturer], but we’ve done the math and calculations.

“It is a one-time investment in the building and in the test benches.

“But the running costs will not be so much higher than if we had bought an engine elsewhere.

“It costs more, but not significantly more.”