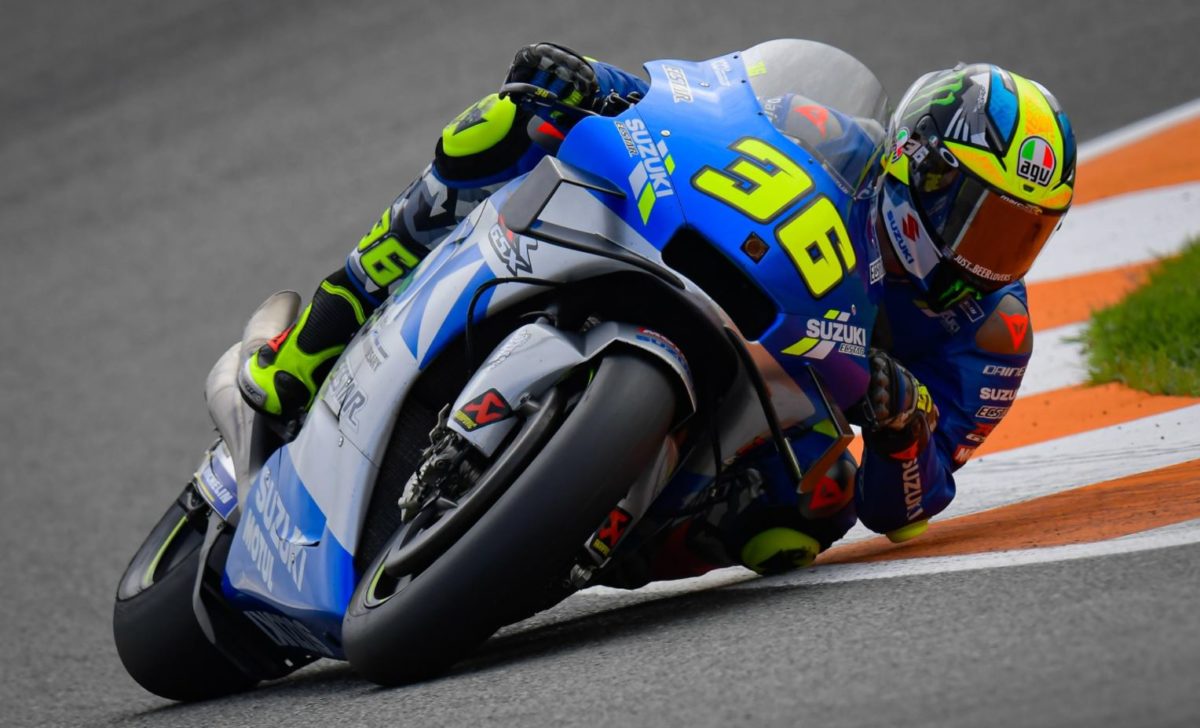 MotoGP world champion, Joan Mir, has elected against the use of the #1 plate for the 2021 season.

The 23-year-old sealed his maiden premier class title at the penultimate round of last year’s championship, the first Suzuki rider in two decades to take the accolade.

Though entitled to adopt the #1 for the 2021 season as a result, Mir has confirmed he will continue to sport his trademark #36.

“I think it would have been really awesome to use the #1, a unique experience and a dream.

“But I believe that 36 is the number with which I’ve worked hard and it has taken me to where I am now, winning two world championships [MotoGP and Moto3].”

The Spaniard added that, should he win another championship, he could elect to run the #1 plate in future.

Last May, Mir signed a two-year extension on his contract, which will keep him at the Suzuki Ecstar operation until at least 2022.

The 2021 MotoGP season gets underway with the Grand Prix of Qatar on March 28.