Brodie Kostecki has always done things his own way.

Most ambitious Aussie motorsport talents dream of the bright lights of Formula 1; among his Supercars peers to have pursued the European open-wheel scene are James Courtney, Will Davison, Anton De Pasquale and Zane Goddard.

But not Kostecki, ever.

“Open-wheel cars with high downforce have never sort of interested me,” the Erebus Motorsport rookie reflected to Speedcafe.com.

“I’m a big fan of really close door-to-door racing and being a fan of NASCAR and Supercars growing up, those were the sort of things that got me really excited as a kid.

“If you asked me what I wanted to race when I was 10 years old, it was either NASCAR or Supercars. It was never Formula 1 or anything like that.”

Growing up in a motorsport family beginning with his grandfather Gene racing sand buggies through the dunes of Western Australia, Kostecki swiftly moved into karts and then cars.

“We quickly realised at the time that America was the best sort of option for me going forward,” he said.

“At the time the dollar was good and they seemed to race a lot more than what we do here in Australia.

“There’s quite a big population there, there’s lots of tracks and it was just a great opportunity to do as many laps as possible and also at the time, my ambitions were to get to NASCAR.”

He didn’t muck around making his mark, compiling a stack of wins in the USAC Ford Focus Series before moving up to the ‘late models’ NASCAR development category.

While getting home-schooled away from the track, he had to toughen up on it to compete with hungry local drivers; paving the way to his already renowned hard-nosed racing style of today. 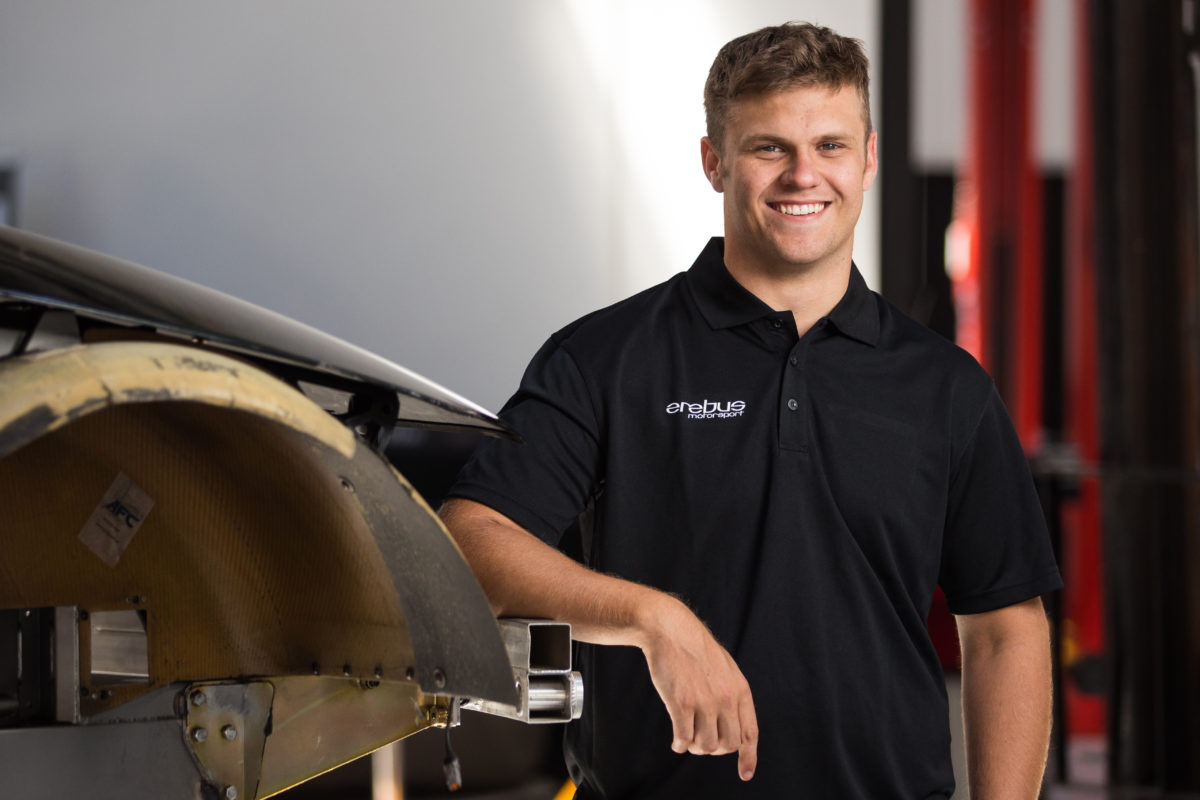 “That was probably the hardest part of my racing career even to this day, racing on those tracks against those guys,” said Kostecki.

“It’s completely different style of racing and some people are racing to put food on their table so some of them didn’t really like it too much when someone from another country came over.

“It’s almost, when you look at it now, like you were taking food off their table, so you had to be really aggressive and try to be really strong-minded.

“At the age of 13 or 14 years old, I learnt to grow up really quickly and be really aggressive and I think that’s sort of where my style came from, was racing over there against all those guys.”

From there, Kostecki took another step up into the NASCAR K&N Pro Series, showing strong pace to clinch a pair of pole positions.

But as foes such as Cole Custer would continue on the path to the top tier, Kostecki was thrown a not so pleasant curveball.

“It was really tough. As well as trying to race over there, I had to deal with my family falling apart at the same time,” he said.

“My parents got divorced over there and that sort of forced me to come back home, which was a bit unlucky at the time.

“I sort of dwelled on it a bit for a few months but once I got myself back together and started rebuilding and got back into Super2, I just got the drive again to win races.”

By 2018, Kostecki had established himself as a hot talent, taking a trio of Super2 wins that season for the family-run Kostecki Brothers Racing.

The following year he teamed with cousin Jake for a three-part Supercars wildcard campaign, including a stellar performance in the wet at Sandown. 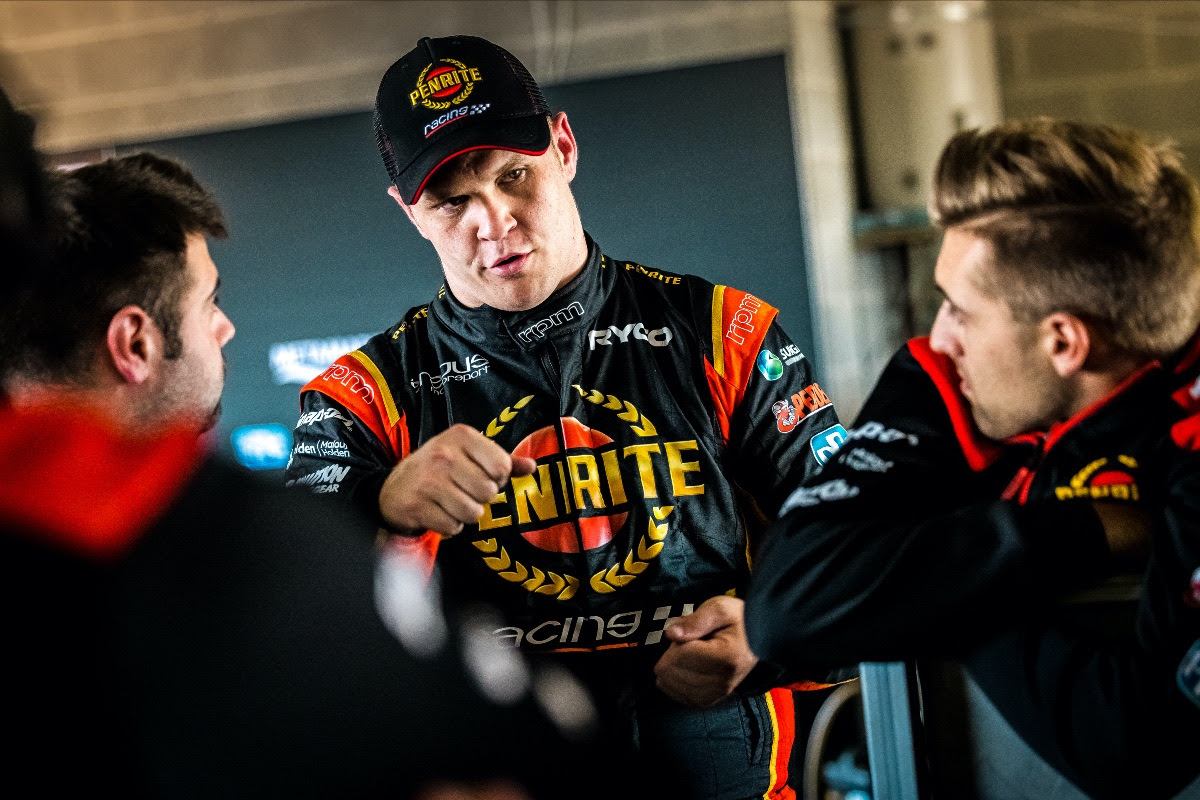 After a 2020 move to Erebus Motorsport as a co-driver, some unusual circumstances – namely David Reynolds’ contract ending nine years early – led to a main game seat alongside fellow Super2 graduate Will Brown.

Armed with former Rick Kelly engineer George Commins, Kostecki will make his full-time championship debut in the #99 Commodore at the Repco Mount Panorama 500 on February 26-28.

“Definitely there was a few events there but I feel like I put in the work over the last two years, being at Norwell pretty much every day putting in the work and being under the guidance of Paul Morris and just having a few good people around me,” he added.

“There’s 32 guys going for a seat in Supercars so you have to outshine them in some way or form so I just tried to do it in every way possible. So, in a way, I still feel like I earnt the seat.”

His relentless attitude on the track appears a neat fit with the Barry Ryan-led Erebus… and he’s not fussed if anyone is prepared to write him off.

“To be honest, I really couldn’t care what other people say,” said Kostecki, in typical matter-of-fact fashion.

Kostecki’s 2021 naming rights sponsor and livery are due to be released following the Winton pre-season test, which is now slated for Friday, February 19.