Allen views 2021 as crucial to his career

Allen views 2021 as crucial to his career The 2020 season is a crucial one for the future of Australian sportscar racer James Allen.

Signed on to compete in the European Le Mans Series with Panis Racing, and set to make an appearance at the 24 Hours of Le Mans, the forthcoming season provides him the opportunity to put himself in the shop window.

Next year regulations in sportscars are set to change, following the lead set by the LMP1 class which has made way for Hypercars in the World Endurance Championship.

For 2021, the LMP2 class will migrate to LMDh regulations, offering Allen an opportunity to find his way into a works drive should he perform well this time around.

“The programme is to do European Le Mans Series, and the 24 Hours of Le Mans. There’s no plans to do WEC,” Allen told Speedcafe.com.

“LMP2, as far as competition is concerned, is just as competitive in ELMS as it is in WEC.

“There seems to be a lot more teams with more pro drivers, a lot of the bronze driver are in the WEC, so the ELMS looked a better option for competition.”

The LMDh regulations were created jointly between the FIA, ACO (which runs Le Mans and other sportscar racing in Europe and Asia), and IMSA (which runs the SportsCar Championship in the United States).

The class was originally designed to take over from the Daytona Prototype International (DPi) class in the US, but will now feature alongside Le Mans Hypercars in the WEC. “The LMDh regulations come in next year, and I think that’s why LMP2 has become so competitive because a lot of drivers have come in and want to get a seat with a manufacturer in LMDh,” Allen said.

“This is going to probably be the most important year for me as far as finding a drive is concerned.

“I’m really throwing everything at this year to try and get a seat with a manufacturer.

“If it doesn’t happen I’ll probably be looking at other categories.”

Allen has a handful of starts in the TCR Australia Series, but also eyes a berth in GT racing and events such as the Bathurst 12 Hour.

That event runs to GT3 regulations, which are a step removed from the GTLM cars campaigned in the WEC, IMSA SportsCar Championship, and ELMS.

“Obviously, I’m a bit fan of endurance racing so something like GT would be fantastic to get into,” he reasoned.

“I’ve never actually driven one but it looks like a lot of fun racing.

“Supercars seems like- it’s a bit like NASCAR – it’s a very specific kind of form of driving, it’s a much different car to I guess what the European standard is based off.

“I think GT would be a lot of fun and the endurance aspect of it with several different drivers in the one car, it’s surprisingly a lot of fun.”

A move into GT racing would also open the opportunity for Allen to compete at Mount Panorama, a circuit at which he’s never driven.

The Bathurst 12 Hour is an event he’s earmarked as one he’d like to win, alongside those which first set him on a career in motorsport.

“A Le Mans win, that was basically the whole reason I went over to Europe as a little kid, so a Le Mans win would be very important,” he said of his racing ambitions.

“Daytona, I was very close to a win at Daytona in 2019 and I feel it was ripped away from me.

“I would love to go back and win at Daytona, that would be a big thing for me.

“I’ve never driven at Bathurst so I’d love to go and have a go at that and again it’d be a big thing to win the Bathurst 12 Hour.

“You’d be surprised at how few tracks I’ve been to in Australia because out of karting I went straight to Europe.”

Allen this weekend heads to Europe, where he’ll base himself in France for the duration of the ELMS season.

Already a race winner in the competition, he’ll this season drive alongside ex-Formula 1 racer Will Stevens in an Oreca LMP2 machine.

The 2021 ELMS season kicks off with the 4 Hours of Barcelona on April 18, the first of six rounds. 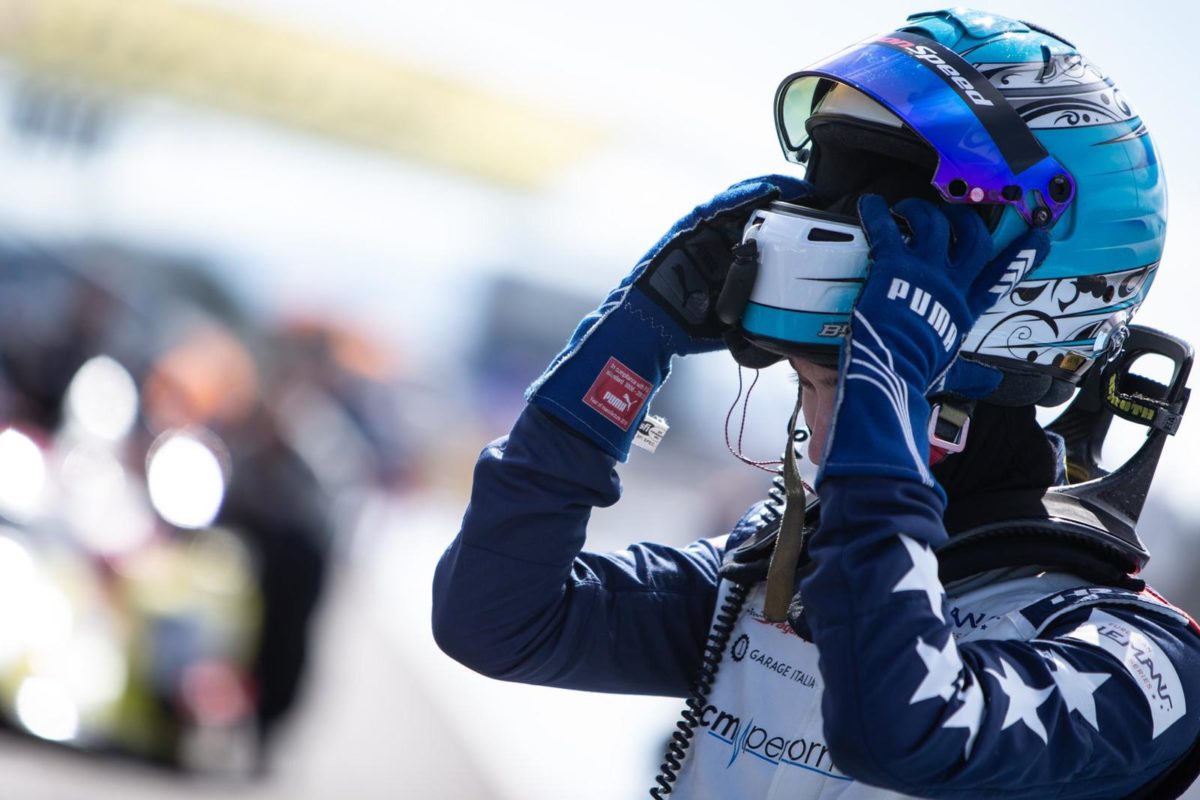