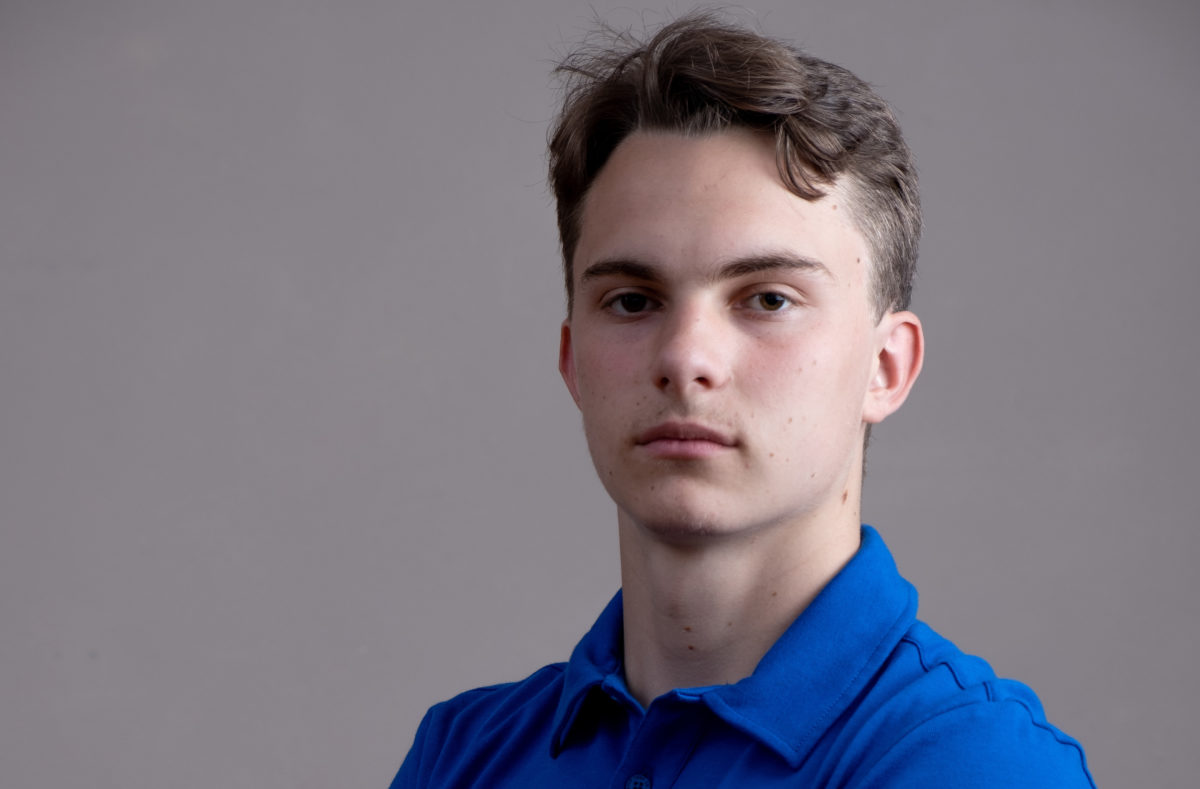 Australian Formula 1 hopeful Oscar Piastri believes the timing of his career could see him ready to make the final step at the ideal time.

Piastri will this year race in the FIA Formula 2 Championship after last year winning the Formula 3 Championship at his first attempt.

The Melbournian is part of the Alpine Academy (nee Renault Academy), offering him a clear pathway into the French manufacturer’s F1 operation.

Alpine currently has Fernando Alonso and Esteban Ocon on its books, the former now 39-years-old.

A successful Formula 2 programme could see Piastri ideally placed to step into Alonso’s shoes when the Spaniard elects to retire.

“I think that that timing could work out very well,” Piastri admitted when asked by Speedcafe.com about the opportunities on offer in F1.

“But in saying that, I’ve also got two other guys in the Renault Academy also in F2 with me, so I can’t rely on that to simply get me into F1.

“Obviously, I’m expecting both (Guanyu) Zhou and Christian (Lundgaard) to be strong in F2 this year.

“I believe that if you are extremely successful on track, then you can almost make your own timing.

“I would like to think that if I’m successful on track, then that’s obviously going to be the most important factor,” he added.

“If I do go out and win F2 this year, then that would be three championships in a row. So I don’t really know what more I could do than that.

“But obviously we all know that F1, there’s not just skill involved; obviously timing is a massive part of that as well.

“There’s a few dominoes to fall into place.”

Piastri’s lead into last year’s successful F3 campaign came off the back of a successful run to the Formula Renault Eurocup title in 2019.

For the coming year he will remain with Prema Racing, the same operation with whom he claimed last year’s title.

It’s also the outfit which propelled Mick Schumacher to the Formula 2 Championship in 2020.

“I think it’s a very important year,” Piastri said of the coming season.

“Obviously, I’ve got the momentum with me at the moment off the back of two championships, so if I can add a third in a row, then I think that’s only going to put me in good stead.

“In saying that, I’m expecting it to be a very challenging year. I think the grid this year is extremely competitive. And stepping up to F2 in itself is no easy task.

“So the plan is two years, and if I can get it done this year and make the step up to F1, then of course, that’s even better.

“That was the plan for F3; our initial plan was two years, and that worked out a bit better than planned,” he added.

“So I think this year is important, but depending how this year goes, I think next year could possibly be an important year.”

The 2021 FIA Formula 2 Championship is set to get underway in as part of the Formula 1 Bahrain Grand Prix undercard on March 26-28.