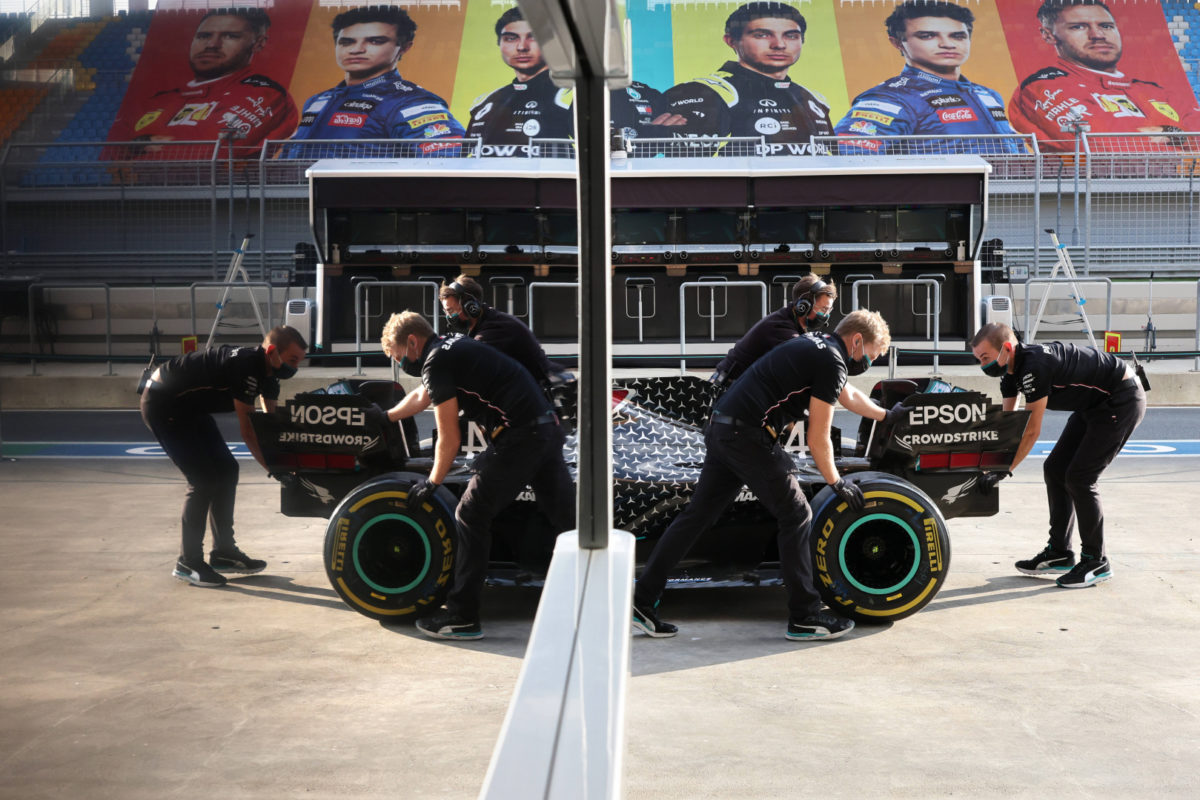 Mercedes’ has ‘some issues’ with its 2021 engine

The Anglo-German squad has dominated the current turbo hybrid era, winning all seven world championships on offer under the regulation set.

Mercedes is the power unit provider to Williams and Aston Martin (nee Racing Point), a customer base which has expanded for 2021 with the addition of McLaren.

“We’ve got plenty of engines in build; we’ve already got some that are together; we’ve got engines on the dynos doing the durability runs,” Thomas, managing director of Mercedes-AMG High Performance Powertrains, admitted.

“We’ve got engines at our customers, either already gone in the back of their chassis and fired up or in the process of doing so.

“We have got some issues, we know we have issues, but we have plenty of plans in place to fix all of those issues and I’m sure it will be ready for the first race.”

Regulations this year have been tightened, reducing the opportunities for engine manufacturers to develop their engines mid-season.

That’s been coupled with other initiatives such as reduced physical testing (there will be just three days of pre-season running), an increased number of races over 2020, among challenges.

“This year there have been a few extra additional things thrown at us,” Thomas said.

“It’s been the first winter where we’ve had to react to a change to the regulations which limits the amount of dyno hours we’re able to run.

“This means we have to make every single dyno hour count and must make sure that we are entirely productive, to learn about the performance and the reliability of the power unit during each hour.

“Also, it’s the first winter where we have prepared for only one single upgrade for the whole season.

“So, we have to get all of our performance into the first PU that goes to the first race, whereas in previous seasons we have been able to split that up into different packages for each PU that gets introduced.

“So, gives us that challenge, we have to get absolutely everything there for the first race and make sure it’s completely reliable.

“Also, there are more races this season and the same number of power units, meaning individual power units need to do more races.

“We need to make sure we’re ready for that and the power unit is reliable.”

During the week it was announced engine development will be frozen from 2022 ahead of new power unit regulations for 2025.

Three days of ore-season testing, the only running before the season begins late next month, commences in Bahrain on March 12.