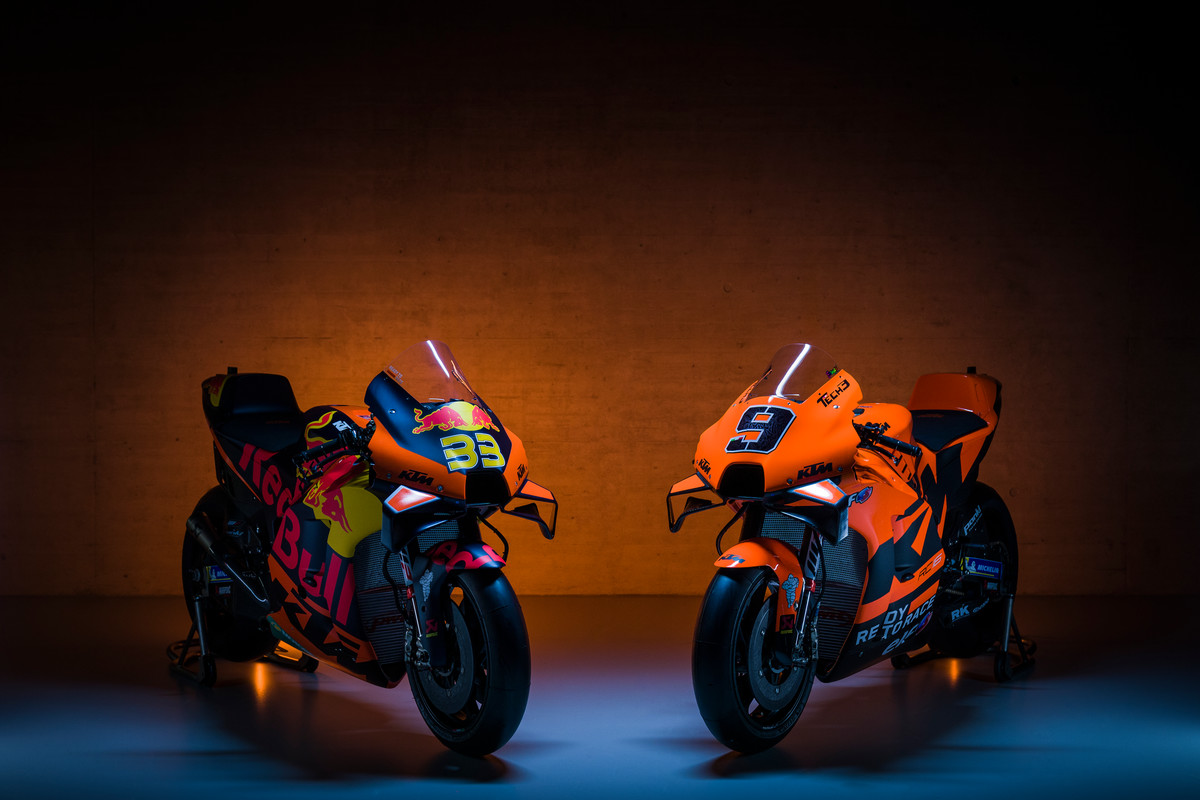 KTM has launched its 2021 MotoGP liveries

KTM and satellite operation Tech 3 have released the liveries they’ll sport throughout the 2021 MotoGP season.

The factory team is set to retain both Binder and Oliveria for the coming season, with Tech 3 sporting Danilo Petrucci and Iker Lecuona.

“The whole journey so far has been a dream, but the project started as well with a dream to become a GP winner in that class, so it is amazing to look back and see we have these GP wins,” said Pit Beirer, boss of the KTM factory squad.

“I definitely don’t want to commit that we are already title contenders.

“I think this pressure should still be on other guys in the paddock, but we are really, really happy that the dream came true with these GP wins, they are a fact, they are on paper and we are definitely happy for more.” 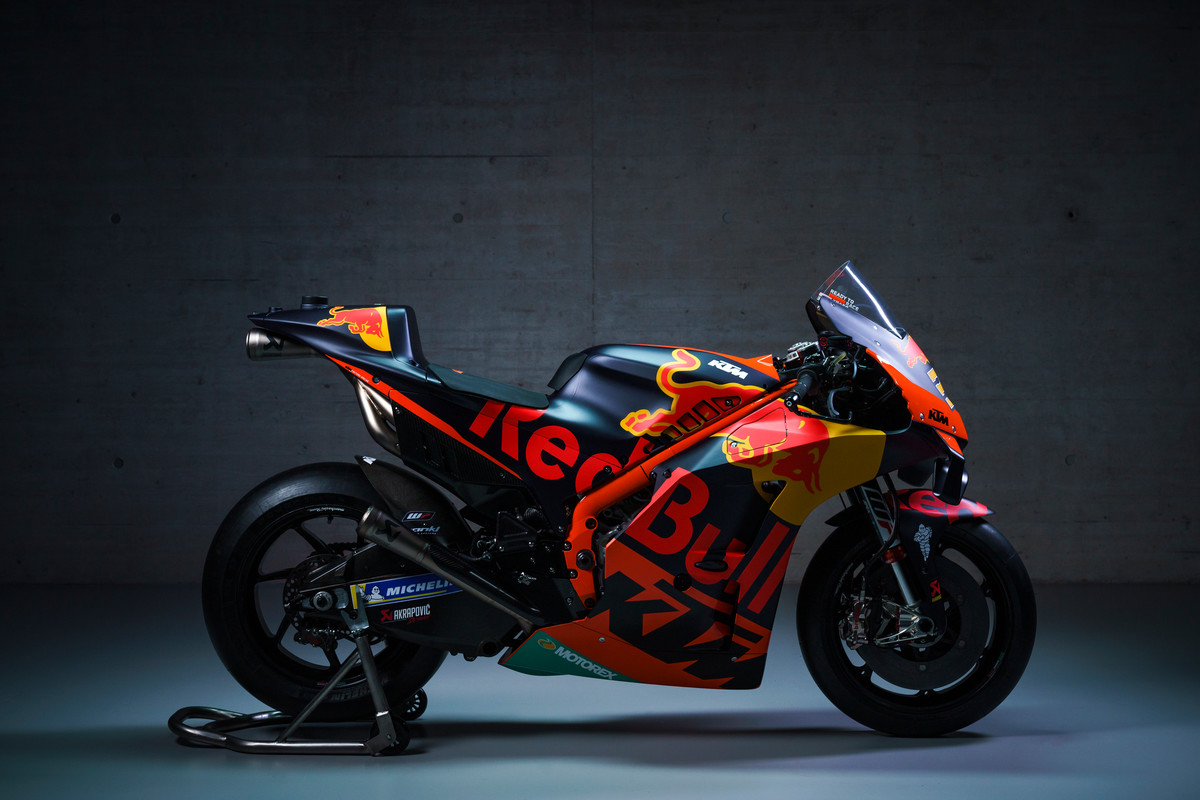 The factory’s look is largely unchanged from 2020 while Tech 3 has adopted a predominantly orange design, reminiscent of the KTM brand – a result of the loss of Red Bull sponsorship.

Entering its fifth season in the top tier of motorcycle competition, KTM will now have to do without the concessions it has previously benefitted from.

However, it will start the season with an all-new bike after rivals allowed the development of a new engine.