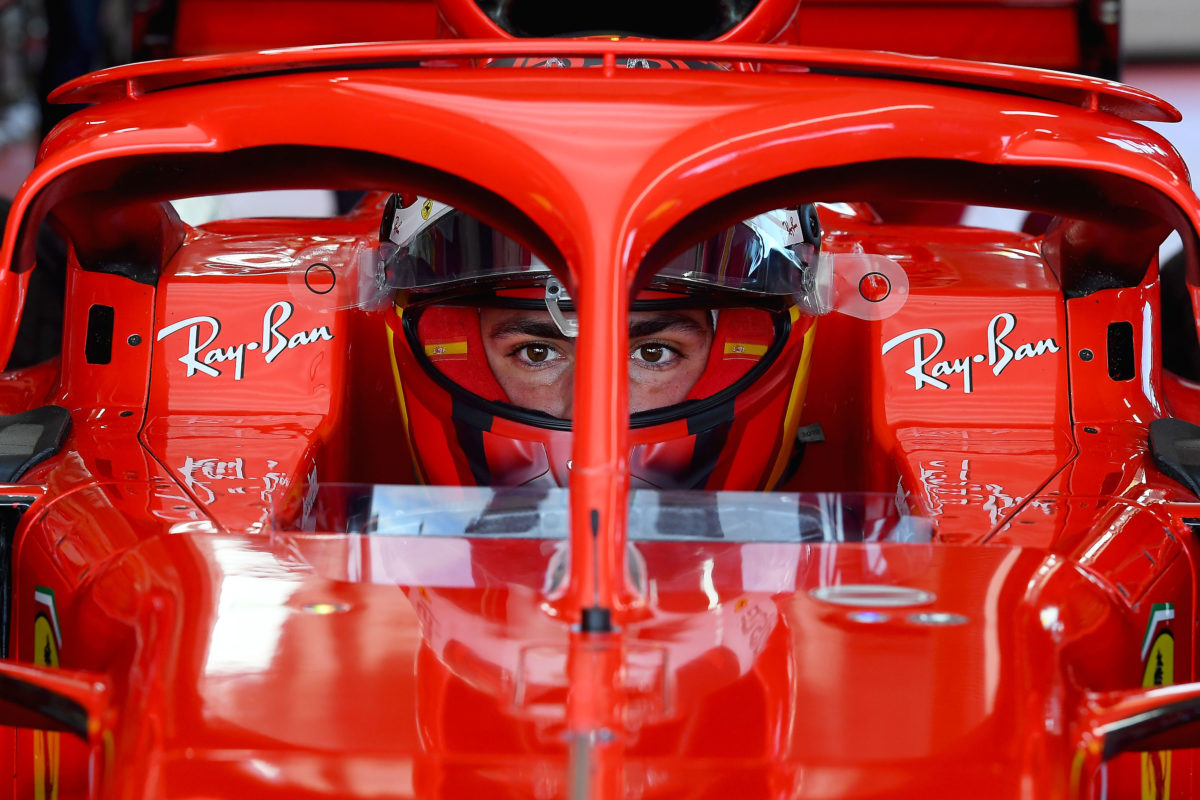 Ferrari will showcase its 2021 car and drivers via two separate launch events in the build up to the new season.

The news comes as the Scuderia confirms it has fired up the engine in its new car for the first time at its Maranello base.

Charles Leclerc will this season be joined by Carlos Sainz, the pair being formally unveiled at the launch events on February 26 and March 10 respectively.

The second of those events is scheduled two days prior to pre-season testing getting underway in Bahrain.

“Our 2021 season starts here”, said Mattia Binotto following the first fire up of the SF21.

“We can expect plenty of challenges along the way and we are determined to do better.

“The car has been improved in all areas where developments are permitted.

“We must work in a determined and focused way, aware of where we were and where we want to go.”

Ferrari experienced a significant downturn in performance in 2020, slumping to its worst constructors’ championship result in four decades.

It scored just three podium results and went winless throughout the 17-event season, amassing less than a fifth of the points obtained by title winners Mercedes.

Confirmation of its launch date makes Ferrari the sixth team to announce its plans.

Lewis Hamilton’s new contract during the week completed the 2021 field with regards to drivers.