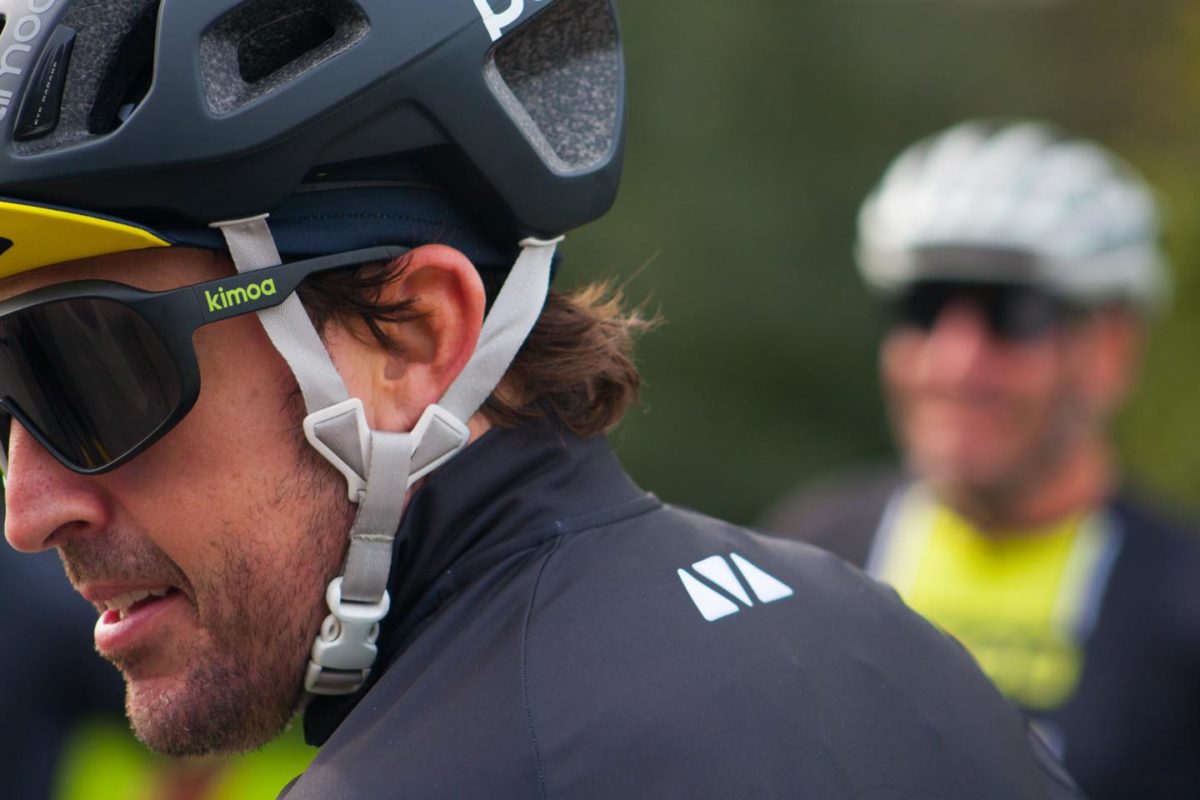 Details on the accident which left Fernando Alonso with a fractured jaw have emerged.

The Spaniard is currently in hospital in Switzerland following a cycling crash on Thursday.

A police report of the incident has recounted how the two-time world champion was struck by a car.

According to the report, the motorist was turning across traffic to enter a car park while Alonso was cycling on the other side of the road.

The accident occurred as the motorist made the turn, with Alonso impacting the right hand (passenger) side of the car.

“Just before 2pm in Viganello, a 42-year-old Swiss motorist domiciled in the Lugano area was driving in via La Santa in the direction of Pregassona,” the report, from the Ticino division of the Swiss police, explained.

“According to an initial reconstruction and for reasons that the police investigation will have to establish, while making a left turn manoeuvre to enter a supermarket parking lot, there was a collision with a 39-year-old Spanish citizen, who was riding his bicycle.

“He was passing the column of stationary vehicles in the opposite direction on the right.

“The collision occurred against the right side of the car.

“On the spot intervened agents of the cantonal police and, in support, of the police of the city of Lugano as well as the rescuers of the Green Cross of Lugano who after having given the first attention to the cyclist transported him by ambulance to the Hospital.

“The 39-year-old suffered a fractured jaw.”