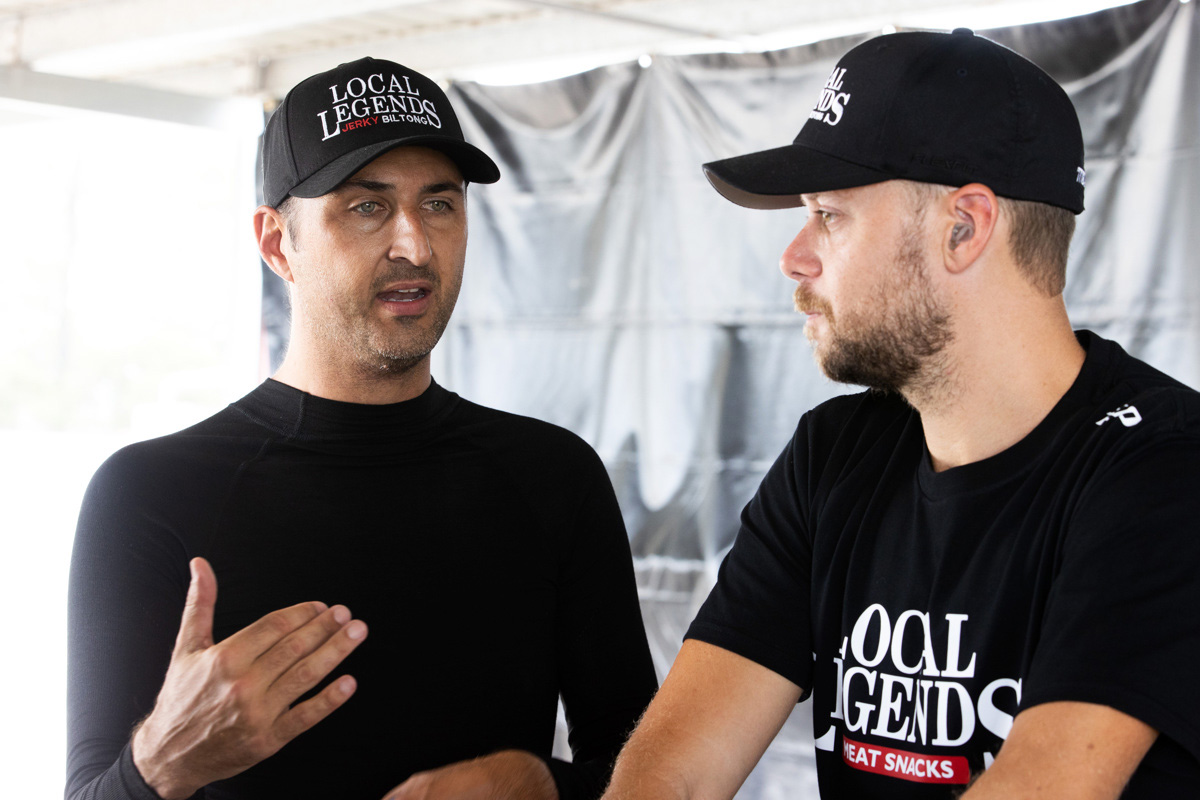 A refreshed Fabian Coulthard is relishing the opportunity to have Team Sydney built around him as the start of the 2021 Repco Supercars Championship closes in.

Coulthard’s off-season move has brought with it something of a culture shock; from the ultra-professional DJR Team Penske operation to the more relaxed Webb family-run squad.

With it has come a reset of expectations but also a renewed opportunity to be a team leader.

Coulthard’s star shone bright during his Brad Jones Racing days where he established himself as a race-winner.

That paved the way to a five-year tenure at frontrunning DJRTP, where he played a key role in three teams’ championships but also faced regular scrutiny over his performances relative to ace team-mate Scott McLaughlin.

His case was not helped by the Shell Ford squad centring themselves around McLaughlin – whose driving style is vastly different to Coulthard’s, making for cars that perhaps were developed in an unfavourable manner for the 38-year-old.

That will be no such problem at Team Sydney, where Coulthard is the clear star, armed with engineering guru Geoffrey Slater. Third-year driver Garry Jacobson is his team-mate.

Coulthard declared he was “really excited” about the task of driving the team forward. 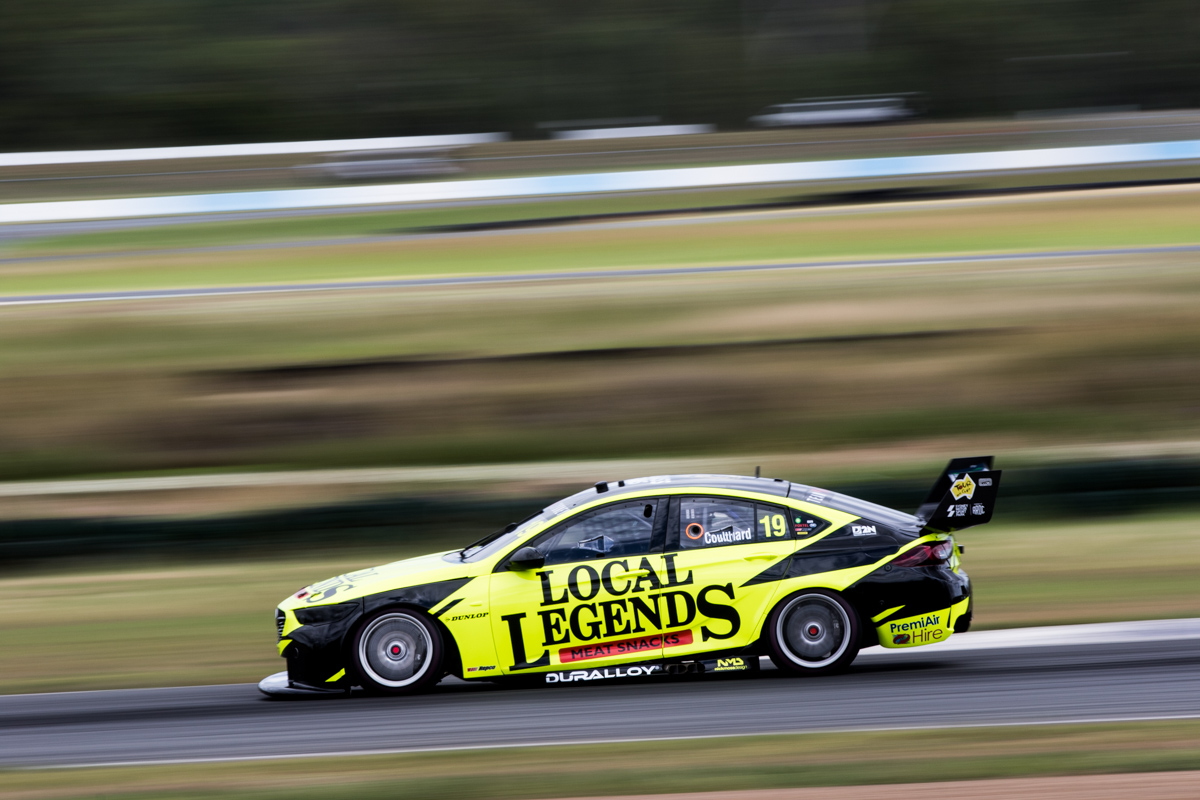 “It’s early days but I’m looking forward to the challenge,” he told Speedcafe.com.

“I’ve gone from a world-class outfit with the Penske organisation and things like that and come to a family-run business, so it’s certainly not as commercially heavy so we can really focus on the car and making it better. I’m looking forward to that.

“I’m all about a new challenge.

“I had a great time, we had some success up the road [at DJRTP]. To come here it’s probably a low expectation but I’m hungry to go well, Geoff is hungry, Jonathon [Webb, team owner] is hungry as well.

“The recipe is there, we just need to get it back on the right path.”

He acknowledges they might not be straight on the pace by the season-opening Repco Mount Panorama 500 on February 26-28 but progress is being targeted for sooner than later.

“We’d like to fast-track the improvement as quick as we can,” added Coulthard.

“I’m not going to put a timeline on it, obviously Geoff has been out of the Supercars game for a little while so he needs to understand those sort of things as well.

Coulthard has on seven occasions finished inside the championship’s end-of-year top 10, including a career-best third in 2017 when he long was a chief protagonist in the title battle.